What’s Ahead in Wearable, Services and 5G? Apple Earnings Awaited 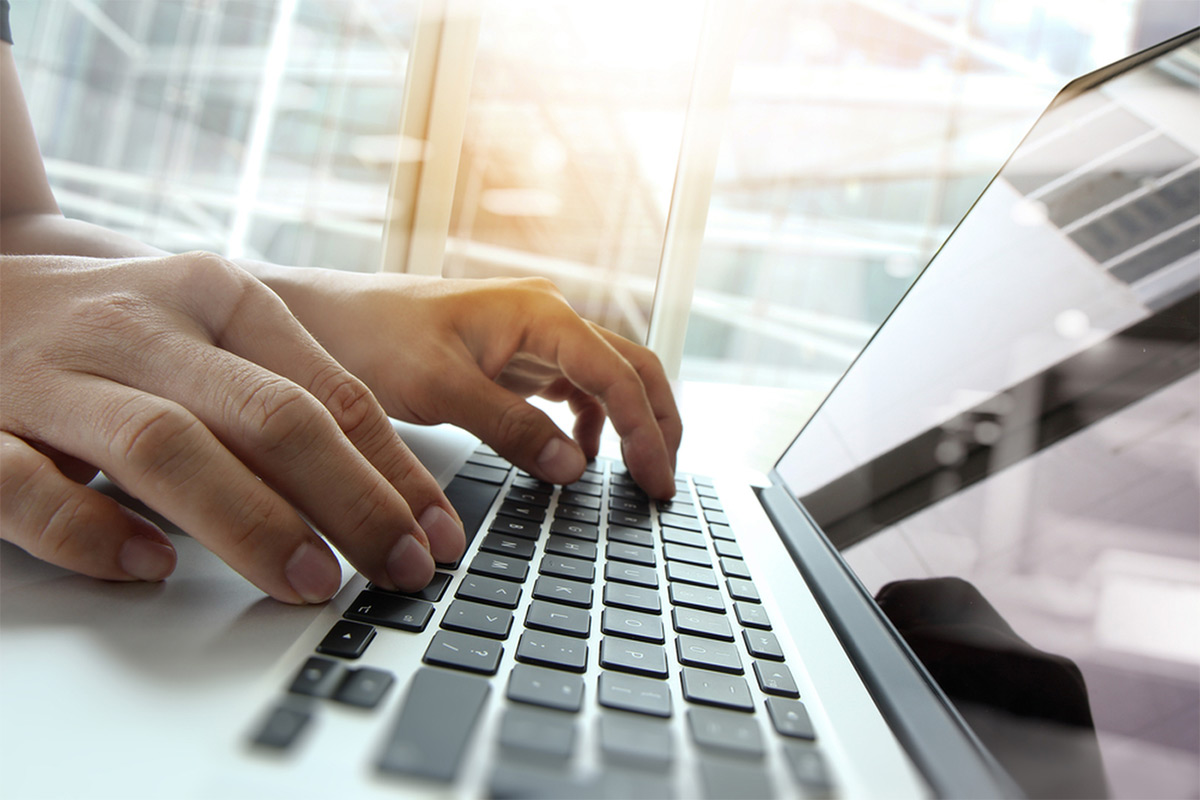 Apple Inc. (AAPL), among the most actively traded and widely held stock among TD Ameritrade investors, is gearing up to report fiscal Q1 earnings on Tuesday afternoon. Give how busy 2019 was—think the iPhone 11 lineup, launch of Apple TV+, the  company’s attention to its Mac lineup—analysts and investors are probably curious to see if there’s more of the same ahead. Or not.

Anyone watching the stock market probably knows that AAPL shares are on a tear. AAPL’s stock has handily outpaced the S&P 500 Index (SPX) over the last three months, jumping some 33% against the index’s roughly 10% advance. In the past year, AAPL shares have surged more than 100% as it rang up robust sales in services like Apple TV+ and wearables like Apple Watch, AirPods and Beats headphones (see figure 1).

FIGURE 1: GEE, WHICH WAY IS THE TREND? It’s not too difficult to see which way the wind has been blowing for shares of Apple (AAPL).  But what about the current and coming quarters? Data source: Nasdaq. Chart source: The thinkorswim® platform from TD Ameritrade. For illustrative purposes only. Past performance does not guarantee future results.

For the most part, analysts expect some healthy returns from the Silicon Valley giant whose products are among the most ubiquitous in peoples’ lives—at home, at work, at the grocery store and movie theater, in the classroom, the library, on public transportation and merely walking down the street.

The iPhone, the iPad, the Mac, Apple TV—they’re all AAPL products that find their way into homes in the U.S. and around the world. Even if you’re an Android phone lover, you might still have an iPad or Apple TV connection not far from your couch.

Rosy Expectations but Then What?

Bank of America analyst Wamsi Mohan is among those who sees strength in the current reporting cycle, but perhaps weakness beyond. He said in a research note that AAPL might turn in quarterly revenues approaching $89 billion, near the top of the company’s revenue guidance. He points out that iPhone 11 was a hit with consumers, which might have helped bring growth back to the iconic smartphone after some leveling off in late 2018 and early 2019 that helped put the stock into a downspin.

“This move (in the stock) is justified by the unexpected strong sales of iPhone 11, which proves Apple’s brand loyalty and retention rates and shows that the company can count on a steady stream of phone sales despite major changes in design,” Mohan wrote in the note to clients. “On top of that, new services like Apple TV+ provide optionality for stronger growth.”

However, he worries that higher pricing expected later in the year for memory chips might corner AAPL into deciding whether to price 5G phones higher—a move that could potentially reduce unit sales, or lower the price, which could boost demand but put a dent into margins.

Still, like every stock-related activity, investors should remember that past performance, and even expected performance, is no guarantee of future success. In other words, as Mohan shows, there are risks to even the most upbeat of AAPL forecasts.

5G: The Chicken and the Egg

There’s also widespread concern about what—and when—AAPL will deliver in the expected super cycle of 5G. Many analysts question if AAPL is ready for the next generation of speedy internet connection. At the same time, others are quick to point out that being “ready” isn’t the problem; having the global infrastructure in place to use it is.

As we’ve noted before, don’t get too hyped up about what 5G might mean because there are so many issues still not ironed out, with federal regulations and the costs to consumers chief among them.

That said, AAPL is expected to roll out the iPhone 5G by fall and analysts have said they will be listening for any comments the firm’s top brass have on plans to capitalize the next-gen wireless network.

Gene Munster, Loop Ventures and long-time AAPL analyst, said in a recent report that he expects “potential disappointment related to soft initial uptake of iPhone 5G given the lack of carrier coverage in the U.S. and globally,” noting the “modest risk” growth estimates. Stay tuned.

Sticking with the present iPhone rather than the future, AAPL might also provide some insight into how iPhone sales are going in China. That’s a key market, and one question is whether the phase one trade deal between the U.S. and China could improve prospects for its products there. AAPL shares soared earlier this month after data revealed that iPhone sales in China increased by around 18% through the end of last year. Maybe look for more color on that.

There’s also likely to be widespread interest in rumors that AAPL is looking to launch what’s been labeled the PRODUCT(RED) Apple Watch, according to trade journals.

“This Apple Watch variant would reportedly be made out of an aluminum casing with a red finish,” according to the 9to5Mac website. “It’s possible that we could see this new PRODUCT(RED) Apple Watch as soon as this spring.”

AAPL is also said to be nearly ready to roll out a personal item tracker called AirTags. Is it true that with this device, you could find your wallet, backpack and keys just by holding up your iPhone for the directions? Sounds convenient, but would people pay for it?

New products like that aside, many analysts point out that AAPL has been operating at full speed on wearables with other products like AirPods and Beats products as well as the services side like Apple TV +, which has only been in the marketplace since Nov. 1. Combined, Munster, for one, expects they will approach 30% of revenues during the fiscal year.

In Q4, services accounted for 20% of AAPL’s revenue, up from 17% in Q3. Because of lower operational costs, services tends to reap bigger profit margins. In Q4, for example, Services rang up gross profit margins north of 64% compared with nearly 32% for products. Analysts may be looking for an update.

“2019 was the biggest year for Services in Apple’s history. We introduced several exciting new experiences for our customers, all while setting the standard for user privacy and security,” said Eddy Cue, Apple’s senior vice president of Internet Software and Services, in a press release earlier this month.

So Much to See and Hear, So Little Time

Apple TV+ titles like “The Morning Show” with superstars Jennifer Aniston, Reese Witherspoon and Steve Carrell appear to be giving the service neck-to-neck status in the so-called streaming wars against competitors like Netflix (NFLX) and Disney + (DIS). “The Morning Show” was renewed even before the series began.

While AAPL already has announced a full lineup of shows with star-studded actors and directors, investors should remember that NFLX, which has had a running start at streaming video, poked fun at competitors that include AAPL in its earnings report last week for being relatively weak.

On the podcast side, Bloomberg reported that AAPL wants to make original podcasts with producers of its Apple TV+ original shows. Analysts noted that they want to know more about that and how that might drive more subscribers to Apple TV+.

AAPL is expected to report earnings of $4.55 a share, near the high end of AAPL’s forecast range, compared with the prior-year per-share quarter of $4.18, according to third-party consensus analyst estimates. Revenue is projected at $88.4 billion, up from $84.3 billion in the year-ago period.

The options market has priced in an expected share price move of 4.4% in either direction around the earnings release, according to the Market Maker Move™ indicator on the thinkorswim® platform.