How Much More Online Shopping is Ahead? Amazon Prepares to Open the Books on Q1

Amazon is reporting earnings this Thursday after the close. Retail revenue is again expected to be strong, but proposed antitrust legislation could cause headwinds. 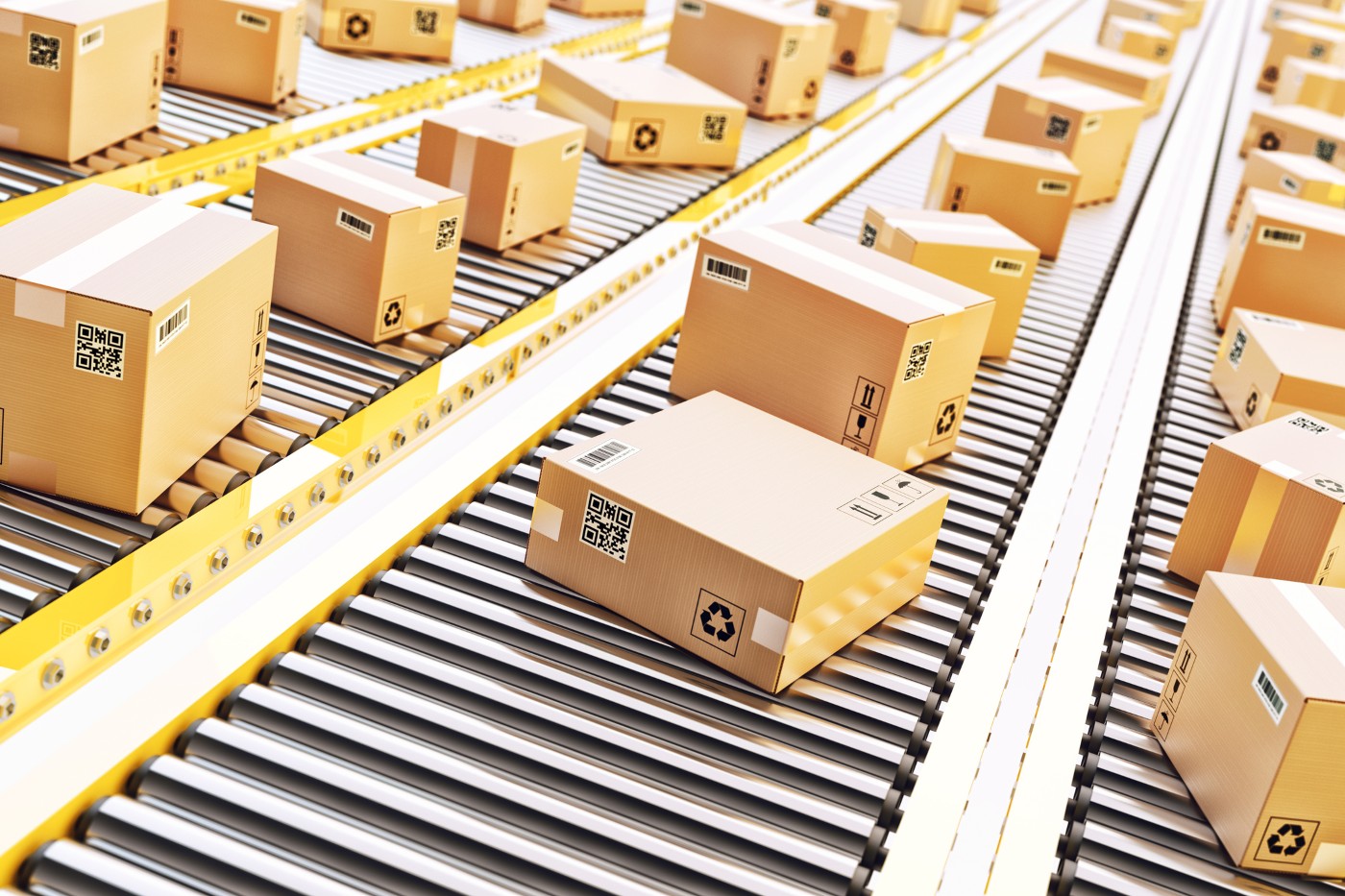 At this point, it’s hard to build up much suspense for Amazon’s (AMZN) earnings. That’s in part due to the continued increase in online shopping, strong tailwinds from last year that are anticipated to endure, and because the company helpfully provides guidance for revenue and operating income. Of course, guidance isn’t a guarantee, but the insight can be helpful.

Having said all that, there are plenty of unknowns in the long term. One worrisome thing is how both the public and politicians in the U.S. and overseas are starting to become more verbal about just how, well, “Amazonian” the company has become, raising antitrust and other concerns.

We’ll take a deeper dive into the regulatory picture a bit lower down. For now, let’s look at what kind of quarter investors might expect from this $1.7 trillion company when it reports, an event expected after the close this Thursday.

Another Quarter of Revenue Increases

Covid provided a big boost to AMZN’s revenue in 2021 as online shopping grew and businesses relied more on the cloud, and that’s expected to remain a supportive factor in the company’s Q1.

As a reminder, in the last three quarters of 2020, AMZN’s earnings exceeded analysts’ expectations by a whopping 606% (Q2), 67% (Q3), and 95% (Q4). In Q4 it delivered its largest quarter by revenue of all time, generating $125.56 billion in sales. Though Q1 didn’t have a holiday season or Amazon Prime Day, we were still in a pandemic with people continuing to show a preference for online shopping.

AMZN is expected to report adjusted earnings of $9.54 per share, vs. earnings of $5.01 per share in the prior-year quarter, according to third-party consensus analyst estimates. Revenue is projected at $104.44 billion, up about 38.4% from revenue in the year-ago quarter.

Options traders are pricing in about a 4% stock move in either direction around the upcoming earnings release, according to the Market Maker Move™ indicator on the thinkorswim® platform.

Looking at the April 30 weekly expiration, activity in put options has been spread out, but with some concentrations at the 3200 and 3300 strikes. There’s been higher activity to the upside, particularly at the 3500 and 3600 strikes. Implied volatility is at the 40th percentile as of Tuesday morning.

On the Q4 call in February, AMZN CFO Brian Olsavsky said he expects Covid-related costs to decelerate to about $2 billion in Q1 of fiscal 2021, down from roughly $4 billion in Q3 and more than $2 billion in Q2. The company’s forecast for operating income is $3 billion to $6.5 billion in Q1, which assumes roughly $2 billion of costs related to Covid-19.

Outside of its core retail business, AMZN’s cloud-computing unit grew 28% to $12.7 billion from $9.95 billion a year earlier. However, that fell short of Wall Street’s expectations of $12.83 billion.

It was also announced that Amazon Web Services CEO Andy Jassy will replace Jeff Bezos as Amazon CEO during the third quarter of this year. Bezos will become executive chairman.

Jassy, however, may have his work cut out for him.

Though many people think of AMZN as an e-commerce giant, it’s also a giant in technology, cloud computing, digital streaming and artificial intelligence.

That’s brought up antitrust concerns that AMZN may have too much power over too many platforms, from books and thousands of products sold, to web services that host social media platforms. In a recent New York Times opinion piece, it was alleged that the company is so powerful that it has literally changed the fabric of America, and beyond. The piece also dusted off the complaint going on for years that AMZN has been smothering the “little guy.” The argument goes that AMZN’s reach has brought about the demise of independent booksellers, mom and pop stores and shopping malls.

Legislation has already been introduced in an attempt to curb AMZN and other tech giants’ power. The Bust Up Big Tech Act would prohibit companies that run online marketplaces and search engines with a certain size and reach from selling or advertising their own goods on those sites. The Act would also prohibit such companies from providing online hosting services for other companies. Though the Act would affect many tech companies, that appears to be a broadside to AMZN.

Lina Khan, a Big Tech critic nominated to a seat on the Federal Trade Commission (FTC), appeared to garner support from both sides of the aisle during her recent confirmation hearings. Khan helped write a report that concluded AMZN and other large technology firms hold significant and durable market power that hurts consumers. If approved, Khan would be one of five FTC commissioners.

Other political pundits, however, see little prospect in the current climate for both sides of the aisle to come together to pass legislation, regardless of the makeup of the FTC.

While legislators across the globe ponder AMZN’s reach, the company is expected to continue to expand and roll out new products and services. That could include continuing penetration of e-commerce levels, expanding fulfillment capacity, increasing cloud computing, and broadening a plethora of other products and services to fuel growth.