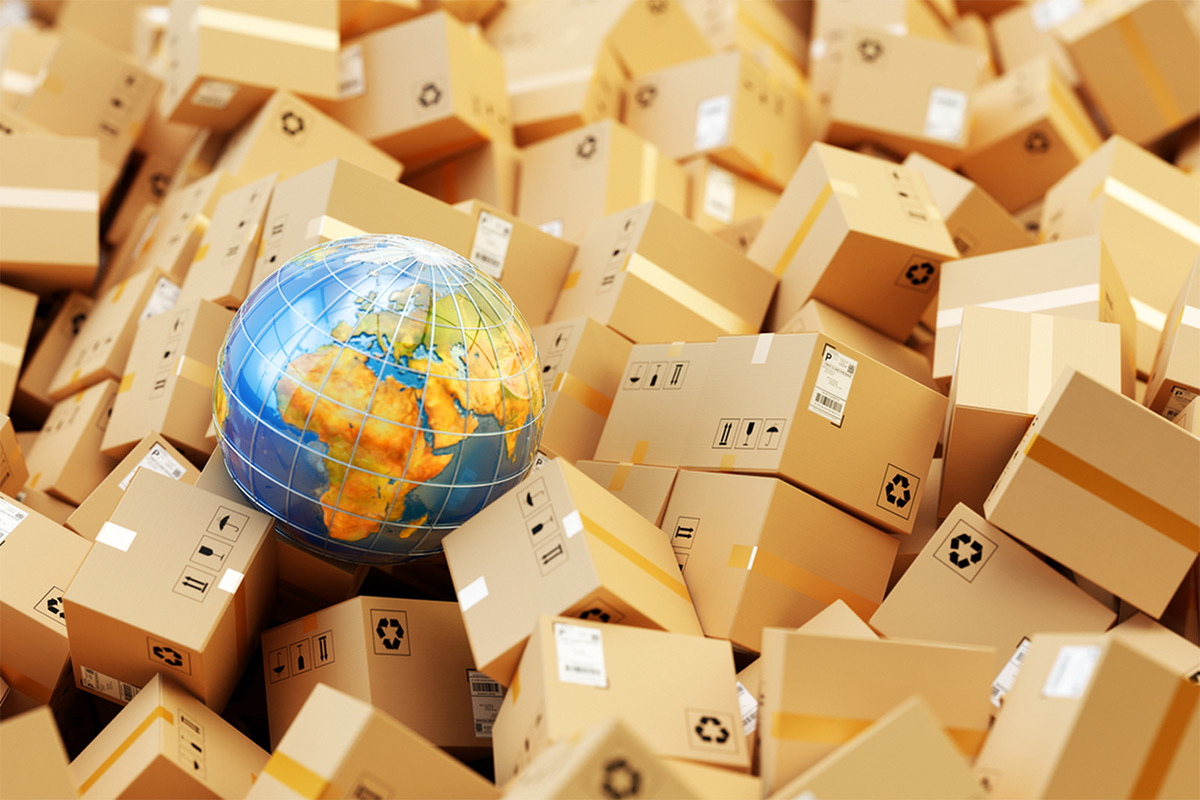 Amazon (AMZN) had a tough outing its last time out. Will Q4 mark a turnaround?

Regardless of the results when the company reports earnings Thursday afternoon, it’s clear AMZN has come a long way since starting as an online bookstore in the mid-1990s. In addition to selling everything from books to broom handles, it’s now a top-tier technology company providing cloud services and an entertainment company in the movie and television business. Spending on some of these initiatives, as well as on faster shipping, has sometimes weighed on margins.

The company’s diverse revenue stream conceivably could have benefitted in Q4 from the healthy consumer. In the U.S., at least, people have been shopping, helped by growing wages and a strong domestic jobs market. Because consumers make up a huge part of the U.S. economy and have helped the country weather a bruising trade war with China, AMZN’s results might be worth watching for more insight into consumer trends when the company opens its books.

In addition to the macroeconomic ramifications of what AMZN executives say, investors will also likely tune in to get deeper insight about the company itself. AMZN wants to have as large a slice of the consumer pie as it can, but faces competition from other online retailers, cloud computing providers, and entertainment streaming services.

FIGURE 1: AMZN VS. TECH SECTOR. Lower than expected earnings in Q3 may have been the reason behind AMZN (candlestick) underperforming the overall Tech sector (IXT-purple line) over the last few months. Though AMZN is a Consumer Discretionary stock, it has a big foothold in tech as well. Data sources: S&P Dow Jones Indices, Nasdaq. Chart source: The thinkorswim® platform from TD Ameritrade. For illustrative purposes only. Past performance does not guarantee future results.

Will This Quarter Be Better?

Last time around, Amazon’s shares got taken out to the woodshed after earnings per share missed third-party consensus expectations, the company’s guidance disappointed, and its cloud business revenue came up short of Wall Street projections.

The company gave quarterly guidance for Q4 revenue in a range of $80 billion to $86.5 billion, which was below Wall Street analyst’s average estimate of more than $87 billion. But since then, AMZN announced a record-breaking holiday season.

That development helped the stock toward the end of the year, which was good news for buy-and-hold AMZN investors who’d seen the stock come under pressure during 2019 amid regulatory concerns and the company’s focus on expanding its delivery and logistics services. AMZN has experienced margin pressure from its focus on fast shipping options, including one-day delivery. One thing to consider checking this time is whether the fast shipping arena could contribute to revenue growth, especially in international markets.

This week’s release will be the first time investors get to see hard numbers on how the holiday season affected AMZN’s top and bottom lines.

Head in the Clouds

On Thursday, investors will probably want to see how Amazon Web Services performed, especially on the heels of results from cloud competitors Microsoft (MSFT) and IBM (IBM).

Earlier this month, IBM reported earnings and revenue that were slightly ahead of expectations, reversing a multi-quarter revenue slump. Revenue from IBM’s Cloud and Cognitive Software segment rose 9% on a yearly basis and exceeded analysts expectations. Sales from Red Hat—which IBM acquired in July and has said it hopes will bolster its cloud business—were up 24% for the quarter—an acceleration from the previous quarter.

Meanwhile, MSFT, which competes strongly with AMZN and others in the cloud sector, also reports this week. The cloud competition between AMZN and MSFT has been intense recently, with MSFT winning a $10 billion U.S. Department of Defense cloud contract in late October after a long battle with competitors including AMZN, IBM, and Oracle (ORCL).

But AMZN is fighting back, recently asking a U.S. federal court to stop MSFT from working with the Pentagon to implement the contract, arguing that the project should be put on hold until the courts work out whether MSFT deserved to receive the deal, according to The Hill, a Washington political newspaper. AMZN is suing the Department of Defense over allegations that it allowed President Trump to exert “improper influence” over the contract process.

But it’s not only competition in the cloud computing space that could worry AMZN investors. AMZN has been facing increased competition from traditional retailers who are getting more into online sales.

Walmart (WMT), which is expected to report earnings next month, is a prime example of this. When the company last reported, WMT said e-commerce sales rose 41%, which was sequentially higher and above analysts’ estimates. The company said that was driven by online grocery shopping.

Another trend that’s been gaining steam is an increase in companies offering streaming services. Comcast (CMCSA) is launching NBCUniversal’s Peacock streaming service this year, jumping into an increasingly crowded pool with offerings including those from Disney (DIS), Apple (AAPL), and industry leader Netflix (NFLX).

For AMZN, Prime Video isn’t the biggest source of its revenue, but it is a point of interest for investors because it’s a way to keep customers in the Amazon ecosystem as they click, tap, and view.

It doesn’t appear that these competitive trends are going to stop anytime soon, so it could be interesting to see how AMZN addresses this environment of increased competition.

AMZN is expected to report adjusted EPS of $4.04, down from $6.04 in the prior-year quarter, according to third-party consensus analyst estimates. Revenue is projected at just under $86 billion, up 18.8% from a year ago.

Options traders have priced in an expected share price move of 3.2% in either direction around the earnings release, according to the Market Maker Move™ indicator on the thinkorswim® platform.

Looking at the Jan 31 expiration, call activity has been highest at the 1900 strike, and there’s been a fairly high volume up at the 2000 strike. Puts have seen a concentration at the 1800 strike. The implied volatility sits at the 45th percentile as of Wednesday morning.