Alphabet Surges Ahead of FAANG, Communications, and Tech Ahead of Q2 Earnings Report

Ad revenue remains front and center for Alphabet heading into earnings next week, but the as-yet unprofitable cloud business could be where the future lies. 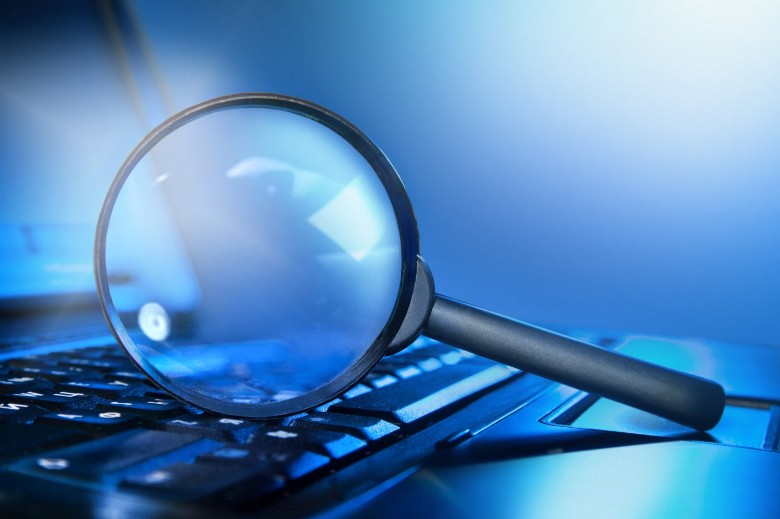 Alphabet (GOOGL) arguably hit it out of the park last quarter when it reported earnings that left analysts’ estimates in the dust.

Overall revenue came in strong at $55.3 billion, up 34% year over year, with each business segment topping expectations by a wide margin except for one that matched consensus. Jumping off its earnings performance, GOOGL shares currently stand 11% higher than they were entering last quarter’s reporting period.

Let’s take a step back for a moment. For a company whose $1 trillion market cap has only a handful of peers in the world, you have to wonder how much more growth is possible, especially considering that GOOGL seems to be in every global market, driving some part of every sector and every industry.

Still, its appetite for growth and innovation is what seems to rejuvenate the 23-year old company. And its forward outlook in its earnings conference call, courtesy of CEO Sundar Pichai, could reflect the scope of the company’s present operations and future ambitions—literally and “virtually,” all over the map.

Almost everyone in the world uses the term “Google″ as a verb synonymous with “online search.” This speaks to GOOGL’s dominance in the minds of online users—around 92% of all global search queries go through the Google search engine.

Not surprisingly, the company has owned over 30% of the global online ad market share since at least 2016, according to Statista, and in the US, that figure is expected to rise to 56.8% this year.

These are important stats, not only because ad revenue represents 82% of GOOGL’s total revenue—in other words, it pays the bills—but because it’s also what makes the company’s forays into other avenues of growth possible.

As is often the case going into GOOGL earnings, ad revenue growth will likely be on investors’ minds. As earnings approach, the Street appears optimistic about GOOGL’s Q2 ad results. This could be in part due to a continued recovery in internet advertising that may be lifting more than one boat in the sector, Barron’s reported.

FIGURE 1: TAKING A BITE OUT OF THE FAANG. Alphabet’s (GOOGL—purple line) shares are running ahead of the rest of the FAANGs ($NYFANG—candlestick) year to date. Data sources: Nasdaq, NYSE. Chart source: The thinkorswim® platform. For illustrative purposes only. Past performance does not guarantee future results.

Quiet Dominance in the World of Mobile Communications

When you talk about Apple (AAPL), it’s almost impossible not to talk about the iPhone. After all, doesn’t everyone virtually live by (or “in”) their mobile phones? We can’t say the same for Alphabet, whose Android phones are hardly ever discussed (even in the company’s recent earnings calls).

But here’s something to think about: While nearly 60% of all mobile customers in the U.S. prefer iPhones over Android, the latter dominates the global mobile market with a 72% market share, according to a report by Statcounter. What might that mean with regard to its OS-related Chrome or Chromebook adoption? Seamless OS access across related devices?

GOOGL’s cloud services still rank third behind Amazon (AMZN) and Microsoft (MSFT). But its command over 7% global market share, reported by Canalys (April 2021), shouldn’t be underestimated, especially considering that the “cloud” is still a budding market.

GOOGL is expected to report adjusted EPS of $19.21, up from $10.13 in the prior-year quarter, according to third-party consensus analyst estimates. Revenue is projected at $56.02 billion, up 46.3% from a year ago.

Options traders have priced in an expected share price move of 3.2% in either direction around the earnings release. The implied volatility sits at the 25th percentile as of Thursday morning.

Looking at the July 30 options expiration, call activity is spread out with higher activity at the 2600 strike while puts have been active at the 2490 and 2500 strikes.

Last quarter’s $4 billion in cloud revenue revealed the strength and speed of GOOGL’s charge, exhibiting a solid 46% year over year growth. On the defensive side, the segment also proved capable of reducing its operating losses from $1.73 billion a year ago to only $1 billion last quarter.

Investors are likely to pay close attention to the Google Cloud revenue when the company reports Q2 earnings on July 27, after the close. Given the level of emphasis CEO Pichai places on the segment in nearly every earnings conference call, it’s hard not to suspect that GOOGL’s cloud services could help shape the company’s future profitability and market dominance.

Last quarter, we saw GOOGL get a $4.75 billion boost in profit due to its startup acquisitions (though it didn’t specify which companies contributed to the gains). Still, expansion by way of acquisitions appears to be an active part of GOOGL’s growth mix, along with fellow peers MSFT and AMZN.

The company bought up over 160 companies in the last 10 years. But with a formidable free cash flow trailing $50.7 billion over a 12-month period, according to CFO Ruth Porat’s presentation in last quarter’s earnings call, the company may have a sizable amount of cash to expand its portfolio along innovative lines.

According to FactSet, Communication Services and Information Technology are among the sectors holding the highest analyst ratings. GOOGL—a “tech” stock under the “communications” sector category—has surpassed both sectors and its FAANG peers in terms of market performance.

Year to date, GOOGL is up 46%, leaving behind Communications (20.69%), Tech (16.45%), and its peer FAANG components. Its closest peer, lagging by a wide margin, is MSFT (26.68%). Looking far ahead, CFRA analysts project a three-year compound annual growth rate of 24% driven by global ad spend, and, on a segment level, driven by search, YouTube, and cloud.

As for the current quarter, the company withheld providing revenue and earnings guidance.