As Alphabet opens its fourth quarter earnings book on Monday, Feb. 3 after the market close, analysts and investors are eyeing Q4 numbers and how they compare to the mixed results from last quarter. 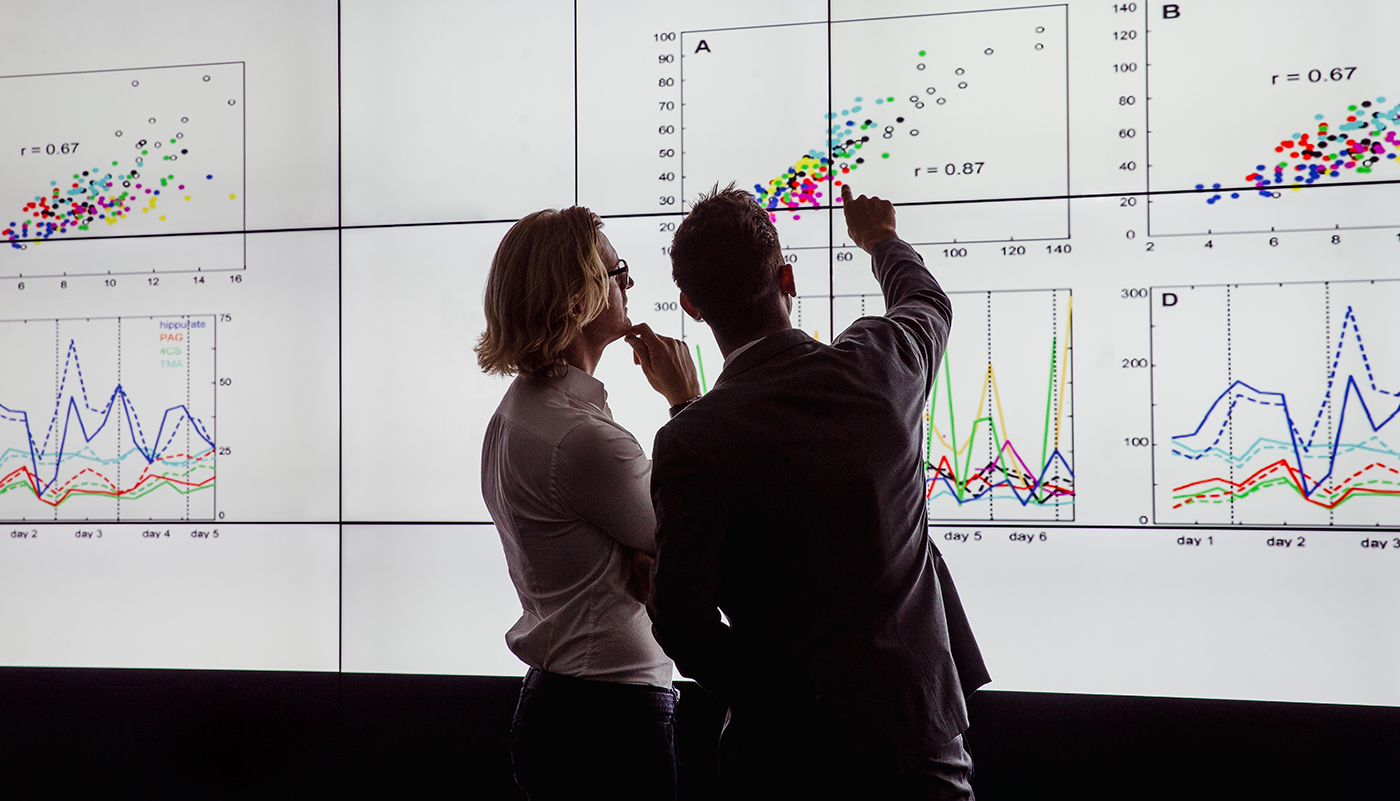 If you’re in doubt, just “Google” it. That’s how dominant Alphabet‘s Google (GOOG, GOOGL) has become in the digital search space. Just about everyone knows the name Google and it’s become a common-use verb for looking something up online. But there’s another side to the company. Its entire product ecosystem spans a wide range of industries, which makes the company, as its CEO Sundar Pichai explains, “a new entrant” in several industries.

All these aspects factor into Alphabet’s prospects moving forward. CFRA analysts consider regulatory concerns one of the company’s major risk factors. At the same time, they acknowledge that its expansive product ecosystem, R&D investments, and sturdy balance sheet could be major strengths moving forward.

As the company prepares to open its Q4 earnings book on Monday, Feb. 3 after the market close, analysts and investors are watching closely to see whether GOOGL’s Q4 numbers will better the mixed results from last quarter.

Alphabet’s third-quarter earnings performance can probably be summed up in the old saying “close, but no cigar.” Q3 consensus (of 37 analysts) expected an earnings-per-share (EPS) of $12.42. Instead, Alphabet’s EPS came in at $10.12.

However, the company also reported Q3 revenue of $40.5 billion. Not only did this beat analyst expectations of $40.32 billion, but it also showed that the company had increased its revenue year-over-year by 20%. This could arguably be an optimistic indicator, even though the company missed EPS consensus.

After last quarter’s mixed results, Alphabet shares dipped 4% in October right after it opened its earnings book. But after that initial reaction, Alphabet’s shares started gaining momentum, and outpaced the S&P 500 toward the close of the year (see the chart below).

FIGURE 1: GOOGL AND ITS FELLOW FAANGS. Shares of Google parent Alphabet (GOOGL—candlestick) took off in Q4 despite a mixed earnings report in Q3. Though it’s been a significant run higher, GOOGL has slightly lagged the NYSE FANG+ Index (NYFANG—purple line). Data sources: NYSE, Nasdaq. Chart source: The thinkorswim® platform from TD Ameritrade. For illustrative purposes only. Past performance does not guarantee future results.

At the start of 2020, Alphabet’s Class A (GOOGL) and Class C (GOOG) shares shot up, gaining upwards of 10% in the first few weeks of January. Investors and analysts were largely optimistic about the company’s prospects in the coming months. Optimism seems to be driven be three things: search, YouTube, and the cloud.

As Pichai told analysts during the company’s Q3 earnings call, “We have evolved from a company that helps people find answers to a company that helps you get things done.” This evolution from online search to consumer and business applications are what make up the company’s three biggest growth drivers. They’re also what helped fuel GOOGL’s year-over-year revenue growth, which was of $40.5 billion in Q3.

Starting with search (Google) and YouTube streaming services, the near-dominance of both platforms on a global scale continues to bring in strong ad revenue from paid ad clicks, traffic acquisition costs, and premium entertainment services on YouTube. Both Google and YouTube were Alphabet’s biggest revenue drivers, bringing in $28.6 billion last quarter, a year-over-year increase of 19%.

The last of the three—Google Cloud services—makes up a smaller but growing contribution to Alphabet’s revenue stream. Last year’s Google Cloud adoption saw the likes of the Mayo Clinic, National Australia Bank, stock exchange group Deutsche Boerse Group (DBOEF), retailers such as Macy’s, (M) and public sector customers such as departments in the State of Arizona shifting their data storage and IT systems over to Google’s cloud network. This year, Alphabet will be opening new cloud regions in Nevada and overseas in Poland to expand its increasing domestic and international cloud service adoption.

So, although the cloud still makes up a small portion of Alphabet’s total revenue, it’s expected to increase over the coming years as more businesses join the cloud migration trend.

As if this weren’t enough, GOOGL has its sights set on new technological developments that also have multi-industry applications.

Last quarter, CEO Sundar Pichai said that two of the company’s “significant advances” were its investments in artificial intelligence (AI), and its developments in quantum computing. The first involves bringing Alphabet’s new natural language processing algorithm called BERT to fruition. Ultimately, it may significantly improve Google’s search capabilities. Quantum computing (which uses quantum mechanics from the field of theoretical physics) could increase the power and speed of computations beyond that of most existing technologies.

Alphabet’s longer-term R&D unit (which it calls “Other Bets”), tends to draw analyst attention during earnings seasons. Among these new “bets” are Waymo—the company’s driverless trucking business, which is being tested on freeways in metro Phoenix, Arizona and soon, southern Florida—as well as the company’s drone delivery technologies. CFRA highlights these two developments as optimistic prospects in its latest report.

According to CFRA, Alphabet could be vulnerable to “reg risk”—regulatory and political risk as any of its future mergers and acquisitions might bump against the antitrust watch guards. That said, CFRA did note that the Google platform’s reg risk may not be as great as that of Facebook (FB)—which saw shares tank last week after the company reported higher expenses and suggested its regulatory woes were far from over.

Misinformation can spread quickly through social media, and there’s always the potential that new legislation in the U.S. may take aim at any internet-based or social media company that US legislators believe wield too much influence.

Economic dynamics could also be a risk. Although revenue from ad search has been pretty much a one-way growth train over the past decade, the economic pullback could certainly leave a mark. Marketing budgets are often among the first things cut when the economy retreats, and it’s unclear how much companies might dial back their allocations to paid search.

Alphabet is expected to report adjusted EPS of $12.55, down from $12.77 in the prior-year quarter, according to third-party consensus analyst estimates. Revenue is projected at $46.93 billion, up 19.5% from a year ago.

Options traders have priced in an expected share price move of 3.7% in either direction around the earnings release.

Looking at the Feb. 7 options expiration, activity has been light overall, but higher to the upside, with the highest concentrations at the 1450 and 1500 call strikes. There has been some put activity at the 1400 and 1430 strikes. The implied volatility sits at the 74th percentile as of Thursday morning.