When Alphabet (GOOGL) reports earnings after the bell April 28, the focus could be on its cloud and YouTube segments—two areas that may have seen growing demand in the recent shift to home office and home entertainment. 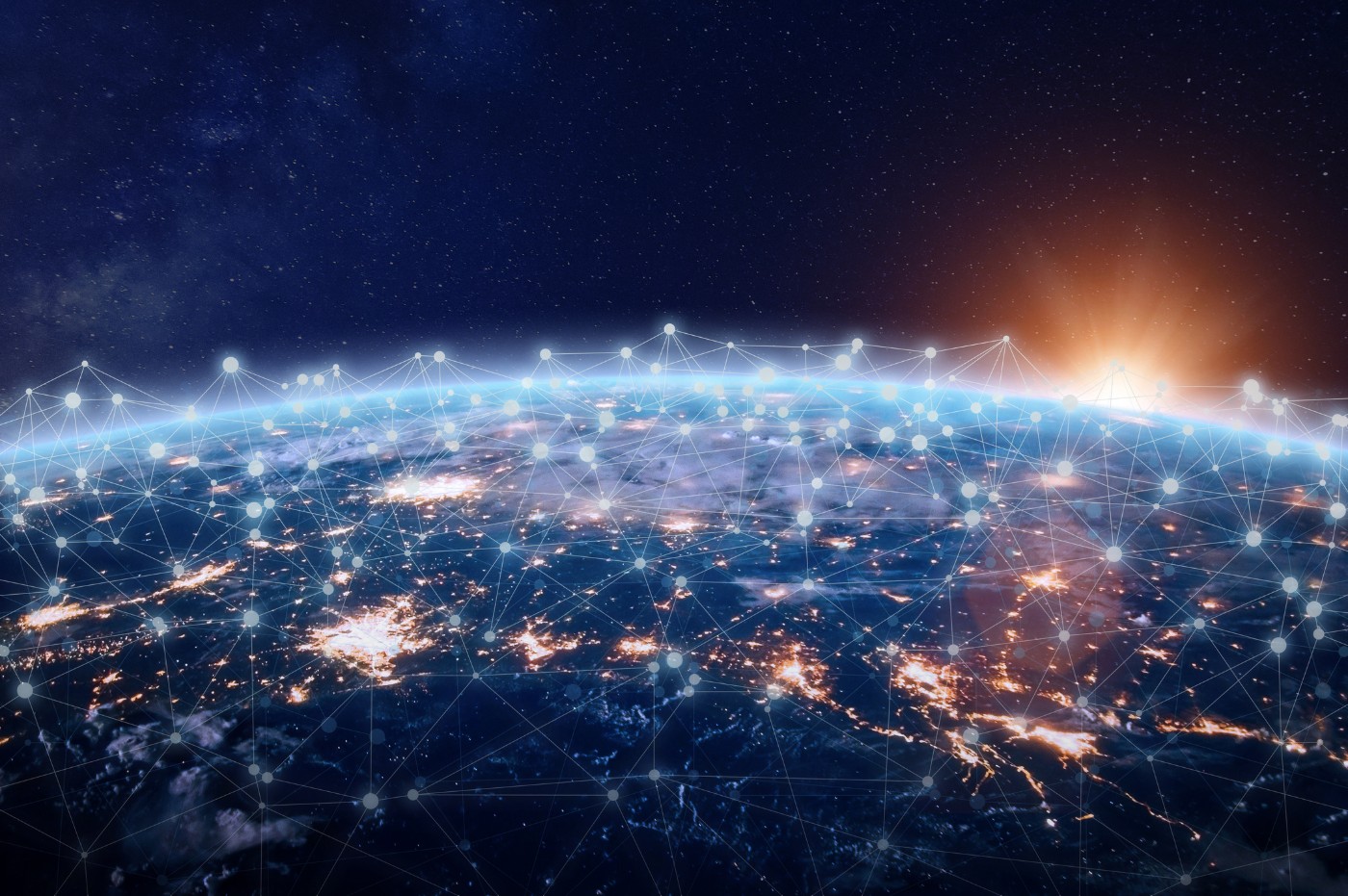 Over the last month, we’ve seen how COVID-19 turned “life as we know it” a bit on its head. Now more than ever, it seems our human interactions are primarily done through our digital devices and platforms—our ability to work and entertain ourselves mostly depends on our gadgets, namely  cloud-based platforms (especially for work) and streaming content (for entertainment).

In this topsy-turvy scenario where inside is the new outside and home is the new office, companies geared to help you make that jump might perform better than those that can’t. It's against that backdrop that Google-parent Alphabet (GOOGL) prepares to report Q1 earnings after the bell Tuesday, April 28.

When it comes to making that virtual leap, GOOGL has quite a few things on its plate, but two key segments to watch out for are—perhaps unsurprisingly—Google Cloud and YouTube.

For starters, these two business units were last quarter’s headliners, their revenues disclosed for the first time. Both segments may be among the company’s biggest growth drivers, according to CFRA analysts, stepping ahead of its core and other products. Alphabet had given earlier guidance that it would increase sales headcount and increase capital expenditures. However, the announcement on April 23 that it may be halving marketing spending may signal an adjustment to the outlook.

There seems to always be something going on in Alphabet’s proverbial factory, from its mature business segments (like search) to some of its more exploratory “bets” (see more below). But right now, “virtual” arguably takes center stage.

With most kids and adults stuck at home, either working, homeschooling, or just chilling out, streaming video services like YouTube are among the top go-to “places” for information, education, entertainment, and to some extent, shopping.

Last year, YouTube brought in $15.15 billion in ad revenue—a 36% year-over-year increase. This figure shows a third year of consecutive growth and a near doubling of its disclosed revenue from 2017, according to the company’s Q4 2019 report.

YouTube also has over 20 million paid subscribers for music and YouTube TV services, ending 2019 at a $3 billion annual run rate in subscription and other non-ad revenue. According to CFO Ruth Porat, much of that non-ad revenue is forked over to the content creators—the companies and people (aka “YouTubers”) who use the platform to create and distribute content.

With most of the non-essential workforce migrating from the worksite to home-office setups, momentum in the virtual arena could be intensifying across various sectors.

There we find three of the biggest players—Amazon (AMZN), whose AWS revenue of $9.95 billion in Q4 represents 34% year-over-year growth, Microsoft (MSFT), whose Azure cloud revenue in its fiscal Q2 beat analyst expectations, growing 62% (but down from 76% growth the previous year), and GOOGL, whose Google Cloud brought in $8.92 billion in 2019—a year-over-year revenue growth of 53%.

FIGURE 1: FAANG LAGGARD? Though shares of Alphabet (GOOGL—candlestick) have outpaced the broad-based S&P 500 Index (SPX—blue line) over the past six months, GOOGL has underperformed relative to some of the tech and communications firms that make up the NYSE's FANG+ Index (NYFANG—purple line). Data sources: ICE Data Services, Nasdaq, S&P Dow Jones Indices. Chart source: The thinkorswim® platform from TD Ameritrade. For illustrative purposes only. Past performance does not guarantee future results.

GOOGL has increased capital expenditures and workforce to support its cloud segment. “In terms of product areas, the most sizable headcount increases were again in Google Cloud for both technical and sales roles,” said Alphabet CFO Ruth Porat in a conference call following its Q4 earnings. More specifically, Alphabet said it’s looking to triple its sales force for the year. But again, the April 23 announcement may have been a signal that the plans have shifted. On the Tuesday conference call, it might be interesting to see if the company announces any changes to its hiring or capital expenditure plans.

“Other Bets” (and Other Bets) on the Horizon

Alphabet’s so-called “Other Bets,” grew 11% year over year in 2019, bringing in $659 million. Other Bets is the company’s exploratory division, its three most visible segments including Waymo, its self-driving business, broadband business Fiber, and life sciences business Verily.

Closer to the near-term, however, is GOOGL’s FitBit (FIT) acquisition, which appears to be in the works according to the last conference call—though it's still under regulatory review and, according to media reports, is being scrutinized thoroughly, particularly by EU regulators. But assuming the FIT acquisition goes forward, it would mark GOOGL’s foray into the “be-everywhere” realm of ambient computing—meaning Alphabet services can be accessed anywhere and anytime using a Google device.

Last quarter, GOOGL’s results were mixed. It had a remarkable earnings beat of $15.35 per share against a $12.53 consensus, according to Refivitiv data, yet it missed on revenue, bringing in $46.08 billion vs. 3rd-party analyst consensus of $46.94 billion.

For Q1, analyst consensus earnings-per-share is $10.86, up 14% from the year-ago quarter. Consensus estimate for revenue stands at $40.84 billion, up 12.4% from last year's Q1. No clear guidance in terms of revenue or earnings were mentioned during the previous quarter’s conference call.

The options market has priced in an expected share price move of about 5.2% in either direction around the earnings release.

Looking at the May options expiration, volume has been light overall, but heavier to the upside, with call activity at the 1300 and 1400 strikes. Put volume has been heaviest at the 1250 strike. The implied volatility sits at the 47th percentile as of Friday morning.

CFRA analysts forecast a three-year compound annual growth rate of 17%, driven by core search business, YouTube, and Google Cloud. GOOGL’s “early leadership” in cognitive computing, driverless vehicles, and quantum computing is also something to be noted. According to analysts, regulatory and political risk remain as GOOGL’s primary risk factors—namely the concern that some legislators have expressed concern that some of the nation’s largest tech and social media companies “wield too much political influence and are vulnerable to manipulation.” While the point is certainly arguable, just being on the regulatory radar screen is certainly a risk factor.

Like most sectors Year-to-date, Communication Services is down, but not nearly as much as, say, Energy, Financials, or Industrials. Plus, a number of industries in the sector include companies that provide or support internet-related services. As COVID-19 seems to have made the world a bit more dependent on the internet and virtual services, it will be interesting to see how this disruption shifts the way such products are developed and adopted in the near future.