Alphabet reports after the close Oct. 29, and focus is likely to be on demand for the company’s cloud and streaming services during Q2. 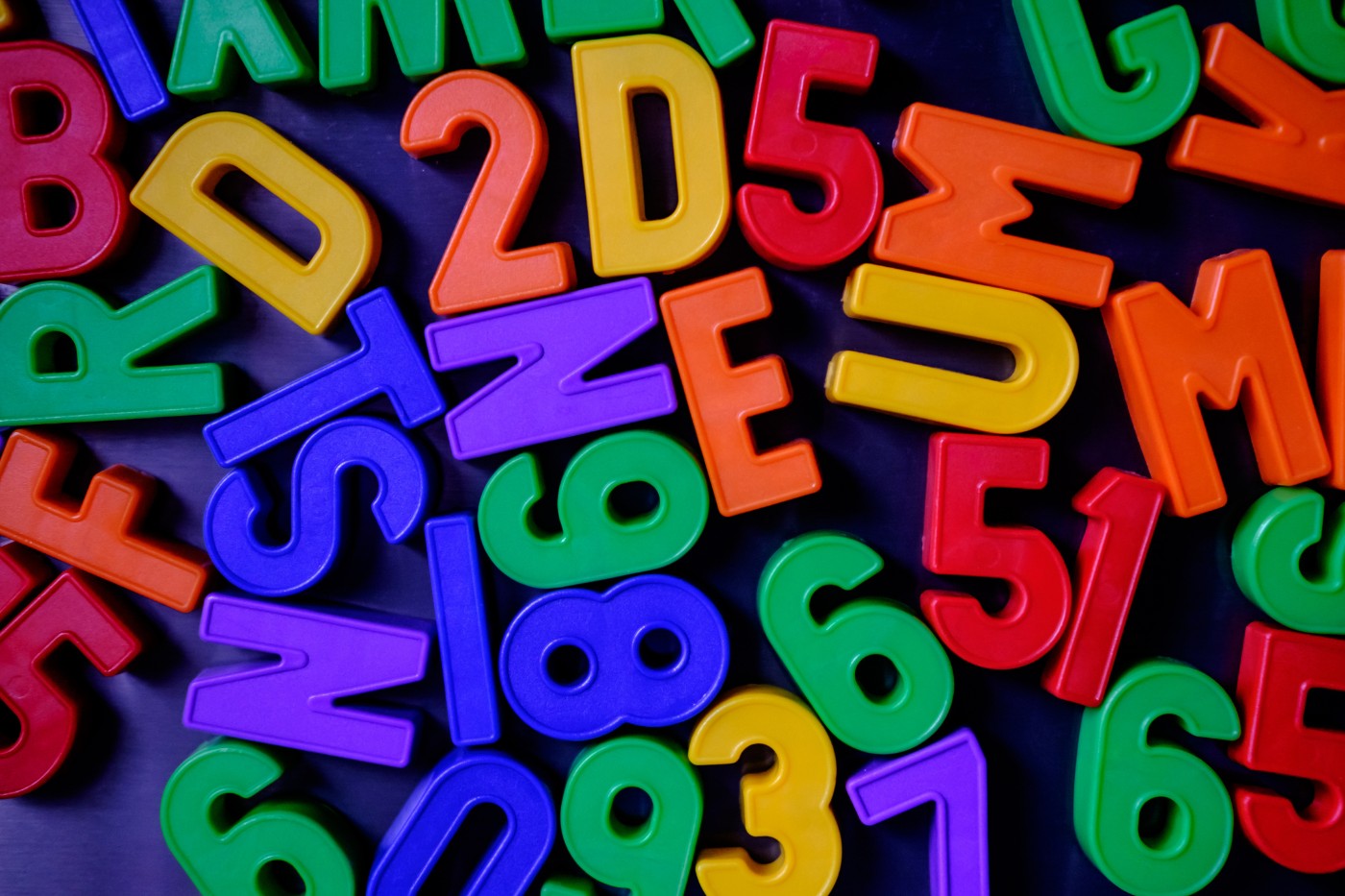 Against the backdrop of COVID-19, Alphabet (GOOGL) faces cold headwinds on the earnings front in addition to emerging regulatory challenges. Coming off a not-so-stellar Q1 reporting season, GOOGL fell short in Q2, reporting its first ever year-over-year quarterly decline.

The main snag boils down to one thing: advertising revenue. But earlier this week, the U.S. Justice department filed a long-expected antitrust suit against the behemoth, potentially complicating GOOGL’s efforts to regroup, recover, and advance beyond its current revenue rut.

More color on all this could be ahead as investors await GOOGL’s earnings after the close on Oct. 29.

A Pivot Toward ‘Other Strengths’

GOOGL has its hands in various markets. Still, despite its vast and diversified range of business segments ranging from software (cloud) to hardware (Pixel) to driverless vehicles (Waymo), nearly 71% of revenue comes from advertising, according to a recent Statista report. And that environment has been frigid since the onset of the pandemic.

Fortunately, GOOGL’s ad revenue declines were “offset by growth in Google other and Google Cloud revenues,” according to CFO Ruth Porat’s statement in its last quarterly conference call.

Kicking off that call, CEO Sundar Pichai highlighted GOOGL’s focus and investment toward the company’s other non-advertising segments. Like tech giant and its cloudspace rival Microsoft (MSFT), GOOGL has the capacity and resources to strategically pivot, from a large “legacy” company to an aggressive emergent; in this case, from search to various ‘other segments’ offering potential growth.

Advertising Environment May Be Stabilizing

Since it last reported on July 30, GOOGL’s share price went on a wild ride, surging 12% through August to a high of $1,726 before tumbling 18.7% at the beginning of September, finding support slightly above $1,402. Then suddenly, GOOGL shares popped on October 12.

Quick recap: In Q2, earnings per share came in at $10.13 non-GAAP, beating analyst estimates of $8.21, according to researcher Refinitiv. Revenue also topped estimates at $38.30 billion versus $37.37 billion, but down 2% year over year.

But here’s something to watch as GOOGL reports Q3: The advertising tides began turning near the end of last quarter, with Porat noting a “gradual improvement in revenues.” Also, following an AdWeek virtual event earlier this month, where advertising and marketing professionals converge to get the scoop on what’s happening in the industry, two analysts raised their price target. That injected optimism that the icy advertising environment may be thawing. Following these target revisions, GOOGL shares jumped 3.5% in one day on Oct. 12.

Earlier this week, the Justice Department, along with 11 Republican state attorneys general, filed an antitrust lawsuit against Google, alleging an unlawful monopoly on search services and advertising. U.S. Deputy Attorney General Jeffrey Rosen called GOOGL, “the gateway to the internet” and said the company “has maintained its monopoly power through exclusionary practices that are harmful to competition.”

Many investors saw this coming. Research firm CFRA has been citing the company’s regulatory risk as a primary risk factor for quite some time. The DOJ investigation has been going on for a little over a year. And according to the DOJ, GOOGL’s hold on the US search market stands at 88%. Considering all mobile searches using its services, that figure bumps up to 94%.

Given the recent nature of this suit, regulatory risk is something to watch closely, especially how it’s addressed in the company’s conference call. Will it be a game changer? Too early to tell. So, keep your eyes and ears open. Interestingly, market response to the DOJ announcement was tepid if not slightly warm, as GOOGL shares advanced 2% despite the news.=

The company denied the government’s charges, by the way, saying in a statement, “Today’s lawsuit by the Department of Justice is deeply flawed. People use Google because they choose to—not because they’re forced to or because they can’t find alternatives.”

FIGURE 1: MOVING IN LOCKSTEP. Alphabet (GOOGL–candlestick) is moving in line with its sector, Comms Services ($IXC–purple line). It’ll be interesting to see if the two diverge as a result of the ongoing DOJ investigation. Data sources: Nasdaq, S&P Dow Jones Indices. Chart source: The thinkorswim® platform from TD Ameritrade. For illustrative purposes only. Past performance does not guarantee future results.

GOOGL’s year-to-date performance is slightly lower than the Communication Services ($IXC), its own sector (see figure 1). Overall, the two have been pretty correlated.

CFRA analysts expect the Communication Services sector to show signs of negative impact in Q3 due to declines in “traditional” advertising revenue. However, the research firm also sees advertising shifting from traditional media to online/digital means, which may be considered a promising prospect for GOOGL, given its dominance in the online search space.

This gels with research firm FactSet, whose 12-month projection finds Communications among the top sectors receiving the most favorable analyst ratings (according to its latest Earnings Insight report).

As for GOOGL, Porat provided no clear guidance other than gradual improvement in advertising revenues toward the end of last quarter.

GOOGL is expected to report adjusted EPS of $11.18, down from $12.42 in the prior-year quarter, according to third-party consensus analyst estimates. Revenue is projected at $42.77 billion, up 5.6% from a year ago.

The options market has priced in an expected share price move of about 4.3% in either direction around the earnings release.

Looking at the October 30 weekly expiration, option activity has been light overall, but with some downside activity in the 1500 puts. Call activity has been a little higher, with concentrations at the 1650 and 1700 strikes. The implied volatility sits at the 40th percentile as of Friday morning.