The next wave of quarterly earnings is just around the corner, but investors seem to have lower expectations this time around. In April, the stock market could get rattled by a number of factors, including the next jobs report and any progress on tariff issues between the U.S. and China. 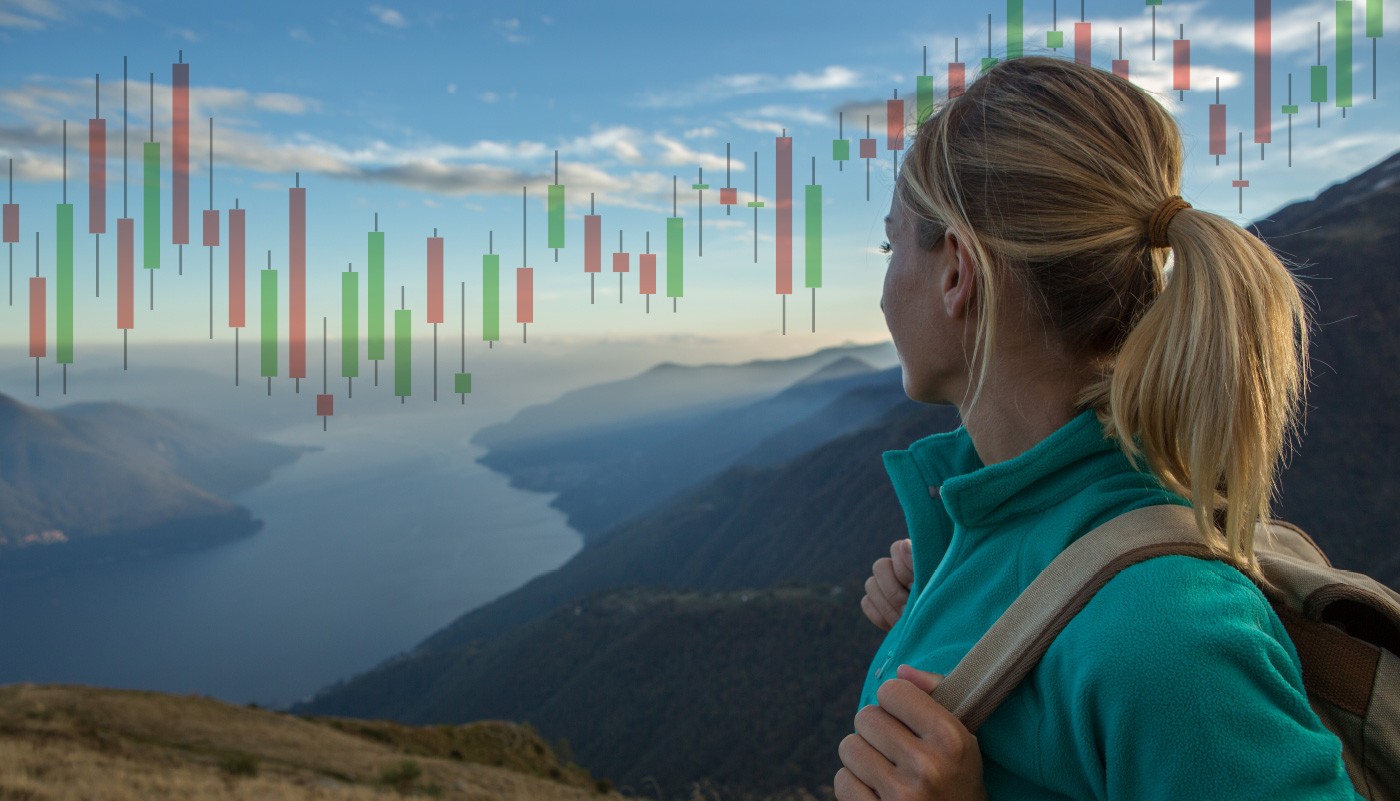 Unlike last month, which dawned with key deadlines looming and a Fed meeting in the wings, April begins with a pretty wide runway leading up to the start of earnings season at mid-month.

Some of the worst-case scenarios investors appeared worried about a month ago don’t appear to be as concerning now, with Brexit in a state of confusion and the China trade deal deadline pushed back. There’s also no Fed meeting in April after a March meeting where the central bank left rates unchanged and appeared to promise no more rate hikes in 2019. That means investors might be able to focus more on earnings season and a key payrolls report in coming weeks without so much distraction.

The old month is ending with stocks near recent five-month highs but markets embroiled in discussion about what the narrowing to inverted yield curve might signal. The Fed’s latest meeting initially received a cheerful greeting from the market as the Fed stepped back from signs of a 2019 rate increase, but then people started wondering if the good news might actually not be so good.

Weak economic data from Europe and the U.S. late in March, along with the Fed dropping its U.S. 2019 growth estimate, combined to help give U.S. stocks a quick downshift from their post-Fed rally, so the question going into April might be whether investors focus more on how a low-rate environment might help stocks, or how the low rates might signal economic storms ahead. Earnings season and payrolls might go a long way toward answering that question.

What’s Ahead for The Markets in April

As the new month starts, some analysts seem to be anticipating a Q1 earnings season that looks like it might not deliver all that much of a positive jolt. As of March 25, research firm CFRA predicts S&P 500 Q1 earnings will fall 2.3% year-over-year, with seven out of 11 sectors in the red. This would be the first year-over-year earnings decline since the 2015-16 “earnings recession” when earnings fell year-over-year four quarters in a row.

Sectors that might take deep earnings dives in Q1 include Materials, Energy, Real Estate, and Consumer Discretionary, according to CFRA. The firm said it expects all of those sectors to have double-digit year-over-year declines. Health Care is the only sector CFRA sees growing earnings by as much as 4% in Q1.

That’s quite a letdown after 15% earnings growth in Q4 and better than 20% growth in the previous two quarters. A lot of that earnings exuberance was fueled by the late 2017 U.S. tax cut, strength in overseas economies, a relatively weak U.S. dollar, and companies continuing to get pretty easy comparisons to year-ago earnings levels.

Those easy comparisons might pretty much disappear this year. In addition, Europe and China have both seen slowing growth recently and the dollar spent most of Q1 much higher than a year earlier, which could compress companies’ ability to take in as much revenue from foreign economies. It’s a pretty big headwind when you look at it altogether.

Guidance from corporate executives could be of special importance as investors brace to see if the soft quarter is a one-off or might extend into the rest of 2019. While April is only the start of earnings, by the end of the month investors could have a stronger sense of how things went in Q1. Some of the key companies to watch in April include those with the most exposure to Europe and China, including multinational bellwethers like Caterpillar (CAT), General Motors (GM), Boeing (BA), and Microsoft (MSFT).

The big banks lead things off starting the week of April 8, and investors might want to pay more attention than usual to what the Financial sector executives have to say about the economic outlook, especially with the Fed sounding so dovish recently. Are bank executives concerned about a lack of resolution on China tariffs? Do they see any signs of consumer spending turning lower? Are they worried that the recent “inversion” of bond yields might signal a recession sometime soon? All of these questions might be asked, and it could be informative to hear how the CEOs respond.

Even before earnings season starts, the March jobs report due April 5 might get some special attention, considering February’s disappointing 20,000 new jobs. While jobs growth has averaged around 186,000 over the last three months—a relatively strong performance—it might shake up investors if March delivers another negative surprise.

A lot of analysts discounted parts of the February report, noting that the month’s data might have been affected by lingering effects of the government shutdown and unusually bitter winter weather. However, those excuses are running out for the March data, so if the report lays another egg, it might point to signs of a slowing economy.

Other key data due in April include the government’s final read on Q4 gross domestic product (GDP) and its first look at Q1 GDP. Investors also get two retail sales reports in April: The one for February on April 1 and the one for March later in the month as the government continues to catch up on data releases following the shutdown. January retail sales bounced back after a very disappointing December number, and retail sales are often viewed as a pretty decent indicator of consumer sentiment.

In late March, many investors appeared to be closely monitoring the yield curve inversion between the 10-year bond and the three-month bond, and that is likely to continue to be a main issue in April.  Essentially, the rate on the 10-year bond fell below the three-month rate, which sparked concerns about a recession. Historically, since 1955, in most cases (with only one exception) a recession has followed a yield curve inversion.

Some of the renewed focus on yields, when you get right down to it, might reflect the lack of other things to talk about late in March. The employment report in early April followed by Financial sector earnings could be what the market needs to get back to focusing more on fundamental discussions.

However, yield action is a bit out of investors’ hands, so to speak, because there’s little the U.S. can do about what’s going on in Europe. Yields in Germany fell below zero in March for the first time since late 2016, and that’s been one factor potentially causing U.S. Treasuries to rally (yields move opposite from the underlying Treasury notes). If Europe’s economy keeps suffering, U.S. yields could remain under pressure in April, conceivably keeping those economic health worries front and center.

A resolution to the China tariff situation might come as a relief to investors worried about yields here and in Europe, because one reason Europe’s economy is suffering could be the lack of clarity around trade with China. If China’s economy continues to slow due in part to the trade battle, that’s not helpful for Europe, one of China’s biggest trading partners. European auto and commodity companies, for instance, could stay under pressure. A European Central Bank (ECB) meeting concludes April 10 and could provide more insight into things across the Atlantic.

Speaking of meetings, there’s no OPEC meeting in April as the cartel canceled it last month. That means it’s very unlikely that there will be any change in the lower levels of crude production out of OPEC seen in recent months.

Crude oil prices shot to above $60 per barrel in March, positive momentum that could continue through April if the focus remains on tightening supply. In context, these prices are about “mid-grade” as they’re both far from last December’s lows of $42 but still well off the highs of $75 per barrel we saw last summer.

The other side of the coin is that lately we’ve been seeing oil react to other factors as well, like geopolitical events and signs of caution like the inverted yield curve.