What Gloomy Earnings? Communications Services Sector Could Top All S&P Components in Q2

Amid diminished expectations across S&P 500 sectors in Q2, Communications Services might be the leader of the pack. Here are a few themes to watch. 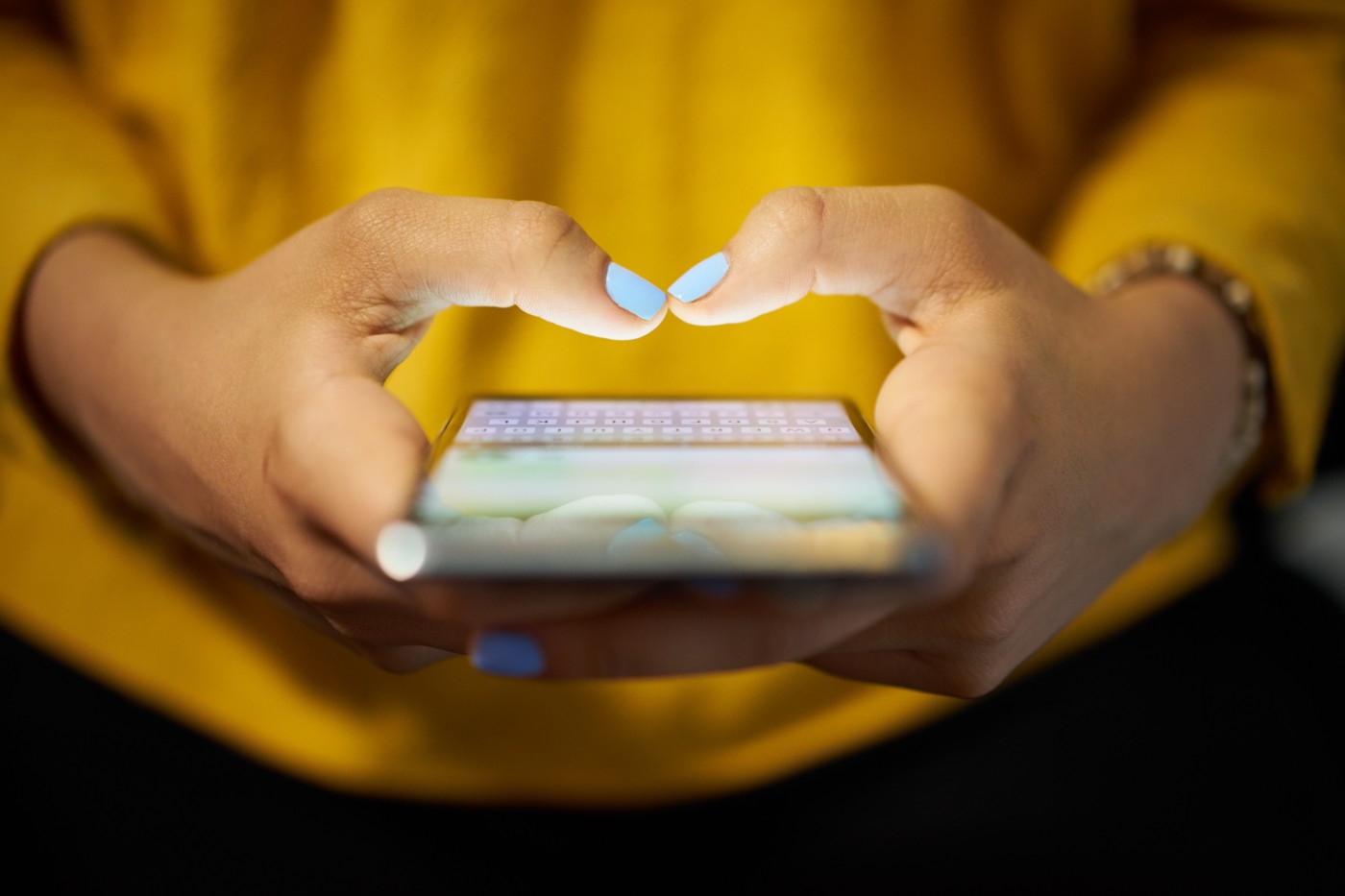 There’s a lot of doom and gloom hanging over Q2 earnings for most of the S&P 500’s 11 sectors, but the Communications Services sector, with quarterly numbers ready to roll out in coming weeks, isn’t among them.

Thanks to a still considerably healthy job market, mostly improving economic conditions across the globe and a Federal Reserve that’s been treading lightly to help keep the longest U.S. expansion in history on pace, consumers were back on that spending train in the second quarter. And consumer sentiment, while slumping slightly in June amid tariff concerns, has still been relatively strong, according to the University of Michigan’s monthly survey.

“While more negative trade news will act to decrease consumer spending, the persistent overall strength in consumer confidence is still consistent with growth” in household spending over the next year, Richard Curtin, the survey’s chief economist, said.

That’s likely good news for the Communications Services sector, which really is consumer-focused technology dressed up in snappy communications clothing. When consumers open their pocketbooks, the likes of Netflix (NFLX), Walt Disney Co. (DIS), and telecommunications players like Verizon (VZ) and AT&T (T) typically ring up their cash registers.

Consumer strength may have allowed the Communications Sector to leap over most other sectors in the S&P 500. Factset’s latest estimated Q2 earnings for the S&P 500 components sits at negative 2.6%, much deeper than the negative 0.5% that was projected at the start of the quarter in late March.

But the Communications Services sector is forecast to post a robust 16.4% earnings gain for the quarter, according to analysts polled by Refinitiv. That bucks the move into negative territory in earnings growth that nine other sectors are tracking, but still must be taken with a grain of salt. In Q1, the Communications Services sector missed its expectations by three percentage points to the downside, underscoring the quarter-to-quarter earnings volatility of the group.

On the revenue side, three of the Communications Services sector’s components are projected to post double-digit growth—entertainment at 29%, interactive media and services at 18% and media at 10%. If that pans out, the sector as a whole will snag the top spot in year-over-year revenue growth of all 11 sectors at 14%, according to Factset.

The sector, still considered a newbie to the S&P 500, handily outperformed the broader market so far this year. As of July 8, it was up 12.89% compared to the index’s 9.37% gain on a year-over-year basis. See figure 1 below.

FIGURE 1: CALL IT A COMM-BACK? After following the S&P 500 Index (SPX – purple line) down through the May meltdown, the Communications Services sector ($IXC – candlestick) came back strong, outpacing the broad-based June rally. Data source: S&P Dow Jones Indices. Chart source: The thinkorswim® platform from TD Ameritrade. For illustrative purposes only. Past performance does not guarantee future results.

Of course, some of the big names have seen bumps along the way, and one name that comes to mind is Facebook (FB). Mired in regulatory investigations that could take years to resolve, FB’s operating expenses have been hit hard in recent quarters. Revenue growth has declined too, but it’s still clocking in at healthy double digits.

While bracing for the onset of the 2020 presidential elections, of which Chief Executive Mark Zuckerberg said FB alone can’t stop election interference, FB also has been sinking big dollars into security and fact checking. Despite these apparent headwinds, analysts still seem to be mostly bullish on the results—though there’s still plenty of time for that to change ahead of FB’s earnings release, expected July 24.

Want to stay up-to-date on earnings releases? Login to your account at www.tdameritrade.com, select a stock and check the Earnings tab. It will show you the projected date for the company's next earnings report. If you want to see the entire calendar, go to Research & Ideas > Markets >   Calendar. Here you can see earnings, ex-dividend dates, and corporate actions on each day. You can whittle down the list to just the stocks in your portfolio or in any of your watch lists.

Looking forward, there appears to be little doubt that investors are probably waiting to hear more about plans for Libra—the company’s recently-announced foray into cryptocurrencies. It might be interesting to see how Libra might fit into the long-range plans of the social media giant.

In the war for attention-grabbing services like streaming video and old-fashioned movies, DIS and NFLX appear to be entering a new stage of battle as the direct-to-consumer (DTC) streaming services beef up troops.

Disney Plus, its new streaming service, is set to be the home of streaming all things Disney, meaning it’s bidding adieu to the practice of licensing its library of movies—Pixar, princesses, and a galaxy far, far away—to rival streaming services such as NFLX. Instead, they’ll be on Disney Plus—though NFLX will still get access to some titles.

And don’t forget there are other subscription services nipping at their heels, from the likes of Apple (AAPL), Amazon (AMZN), Comcast’s (CMCSA) NBCUniversal division, and Warner Media (now part of T), for example.

But some analysts have indicated they believe that NFLX, long the leader in streaming content, isn’t likely to be dethroned any time soon.

“While we have argued that becoming an arms dealer to a growing array of tech platforms that are building streaming services is the optimal strategy for legacy media, their envy of Netflix’s global platform and $160 billion market cap is driving their desire to enter the DTC wars themselves,” BTIG analyst Richard Greenfield said in a recent note.

Another big issue for the sector is 5G wireless networking technology, which holds the promise of faster speeds. All four major carriers are starting to roll out 5G networks, so earnings calls from these firms could offer investors a chance to get the latest update on how quickly they might be able to offer the technology.

At this point, some U.S. wireless companies have been complaining that regulators are dragging their feet on opening access to some of the nation’s most valuable airwaves, known as “mid-band” that can traverse long distances and creep through buildings. They’ve been calling on the Federal Communications Commission (FCC) to loosen the reins on mid-band airwaves.

Netflix (NFLX) is scheduled to announce earnings after the close on Wednesday, July 17.

AT&T (T) is expected to report its earnings at the market open on Wednesday, July 24.

Facebook (FB) is expected to release its results after the close on Wednesday, July 24.

Verizon (VZ) said it will release its earnings ahead of the open on Thursday, Aug. 1.

Walt Disney Co. (DIS) is scheduled to reports its earnings at the close on Tuesday, Aug. 6.