“Meat” Market: Amid Strong Demand, Beyond Meat’s Competition Heats Up

Both the increase of entrants to the meatless “meat” market and the question of production capacity stem from the fact that more people want to consume the latest generation of meat-like products. 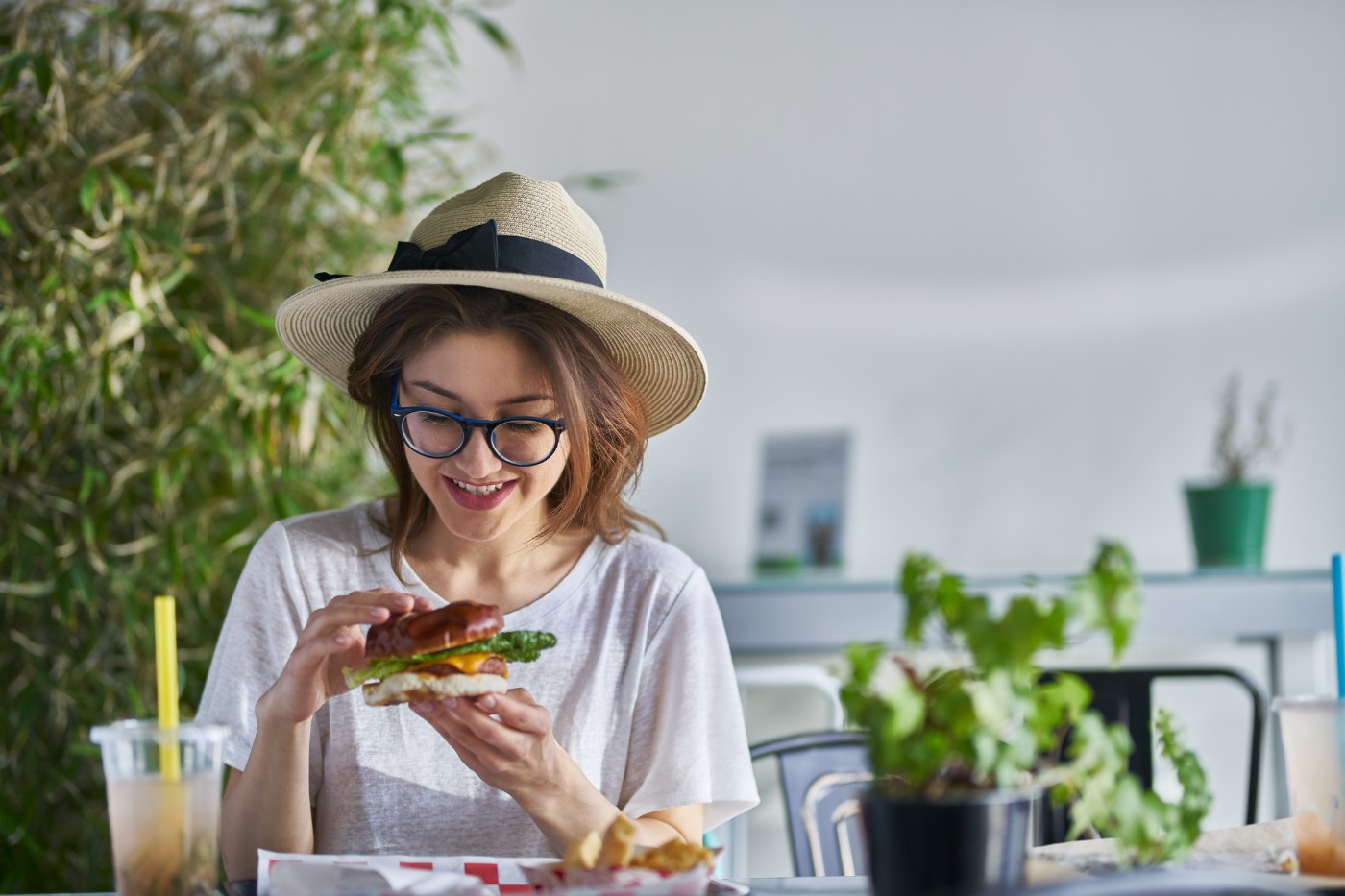 Later this week when Beyond Meat (BYND) opens the books on its fourth-quarter performance, investors are likely to be watching two things closely. One is the California-based alternative-protein company’s response to increasing competition. The other is how it will cope with rising demand. A just-announced brand tie-in announcement with coffee giant Starbucks (SBUX) might indicate BYND is coping just fine from a marketing standpoint, but what about the supply side?

Both the increase of entrants to the meatless “meat” market and the question of production capacity stem from the fact that more people want to consume the latest generation of meat-like products.

But, on the first question at least, BYND has its work cut out for it if it’s going to maintain its slice of the pie. Or should we say patty?

The Grill is Getting Crowded

Just this Monday, privately-held food conglomerate Cargill said it's entering the market for plant-based patties and ground products in retail stores, cafeterias, fast-food outlets and restaurants. BYND’s shares dropped nearly 3% on the day, but it was hard to know how much, if any, of that retreat was related to the Cargill announcement because the S&P 500 Index (SPX) was also down around 3% on the day amid a broad coronavirus-related selloff.

While the Cargill announcement came after Q4, it could be interesting to see whether BYND management discusses it in its conference call scheduled for Thursday, Feb. 27 after the market closes. If management doesn’t talk about Cargill in particular, perhaps they’ll address BYND’s strategy to deal with the sizzling competition in general.

“The competitive entrants are not a surprise nor a development we are not equipped to handle,” BYND CEO Ethan Brown said on last quarter’s conference call.

Lots of Plates to Fill

Another issue likely to be on investors’ minds is how well BYND is keeping up with demand for its products from a multitude of partners—including a new one this week. Though BYND shares slipped on the Cargill news, the stock roared back Wednesday, when SBUX announced it will add a BYND plant-based breakfast sandwich to outlets in Canada beginning next week. Recall that on SBUX’s most recent earnings call, COO Rosalind Brewer announced that plant-based choices would be coming to both its U.S. and Canada stores.

And then there's MCD. Last month, the burger behemoth announced the expansion of a test run for its plant-based burger—which is made with a BYND patty—to 52 restaurants in Ontario from 28. And Dunkin’ Brands Group (DNKN) in October said it would roll out its BYND plant-based breakfast sausage patty nationwide in November, sooner than originally planned.

But not all has gone smoothly for BYND on the fast-food front. Last month, Restaurant Brands International’s (QSR) Tim Hortons announced the removal of BYND products from Ontario and British Columbia—after already cutting products from its menu in all the other provinces—telling media outlets that “the product was not embraced by our guests as we thought it would be.”  That being said, it's likely that the "parting of the ways" with QSR helped pave the way for the SBUX deal.

The alternative-meat industry “is in its infancy stage and is being fueled with an enthusiasm for a future where meat is separated from animals, so that consumers can enjoy meat absent the emerging concerns regarding its health, or the environmental or animal welfare impact,” investment research firm CFRA said in a recent research note.

With that backdrop, it seems likely that BYND has its work cut out for it to maintain multiple supplier relationships, and investors will probably want to hear an update about the company’s production plans.

“We will continue to invest in our infrastructure, ensure we have sufficient capacity to meet escalating demand and to operate the global protein company,” Brown said on the conference call, according to the transcript.

Hot Off the Grill, Then To the Warming Tray

BYND’s shares have been on a wild ride since the company IPOed last year at $25 and first started trading at $46. After hitting a high near $240 in July, shares sank sharply and continued their down trend even after the company reported its first-ever quarterly profit and beat expectations on its top and bottom lines last quarter.

While increased competition played a role in the down move, the selling was also related to a lockup period that expired in October, freeing pre-IPO investors to cash in on their gains. Prior to that, some investors may have been selling in anticipation of the selling.

With the lockup expiration behind it, BYND’s shares stabilized at lower levels—which were still well above where it had IPOed – and have since moved higher. Shares took another leg higher on this week’s SBUX announcement. (see figure 1 below).

FIGURE 1: EXTRA SIZZLE. Shares of Beyond Meat (BYND) Sizzled, then fizzled, in the months after the company's IPO last spring. After consolidating in the mid-$70s, shares began to heat up again in 2020. Data source: Nasdaq. Chart source: The thinkorswim® platform from TD Ameritrade. For illustrative purposes only. Past performance does not guarantee future results.

It seems that the company may be moving beyond some of the hype that can come with hot IPOs and exciting new products, but investors look like they still have appetite for what BYND is cooking.

BYND is expected to report earnings per share of $0.01, on revenue of $79.5 million, according to third-party consensus analyst estimates. Options traders have priced in an expected share price move of about 13% in either direction around the earnings release, according to the Market Maker Move™ indicator on the thinkorswim® platform.

Looking at the Feb 28 expiration, put activity has been highest at the 100 and 105 strikes. Calls have seen more activity, with volume concentrated at the 120 and 130 strikes.