What are separately managed accounts (SMAs), and how do they work for investors? 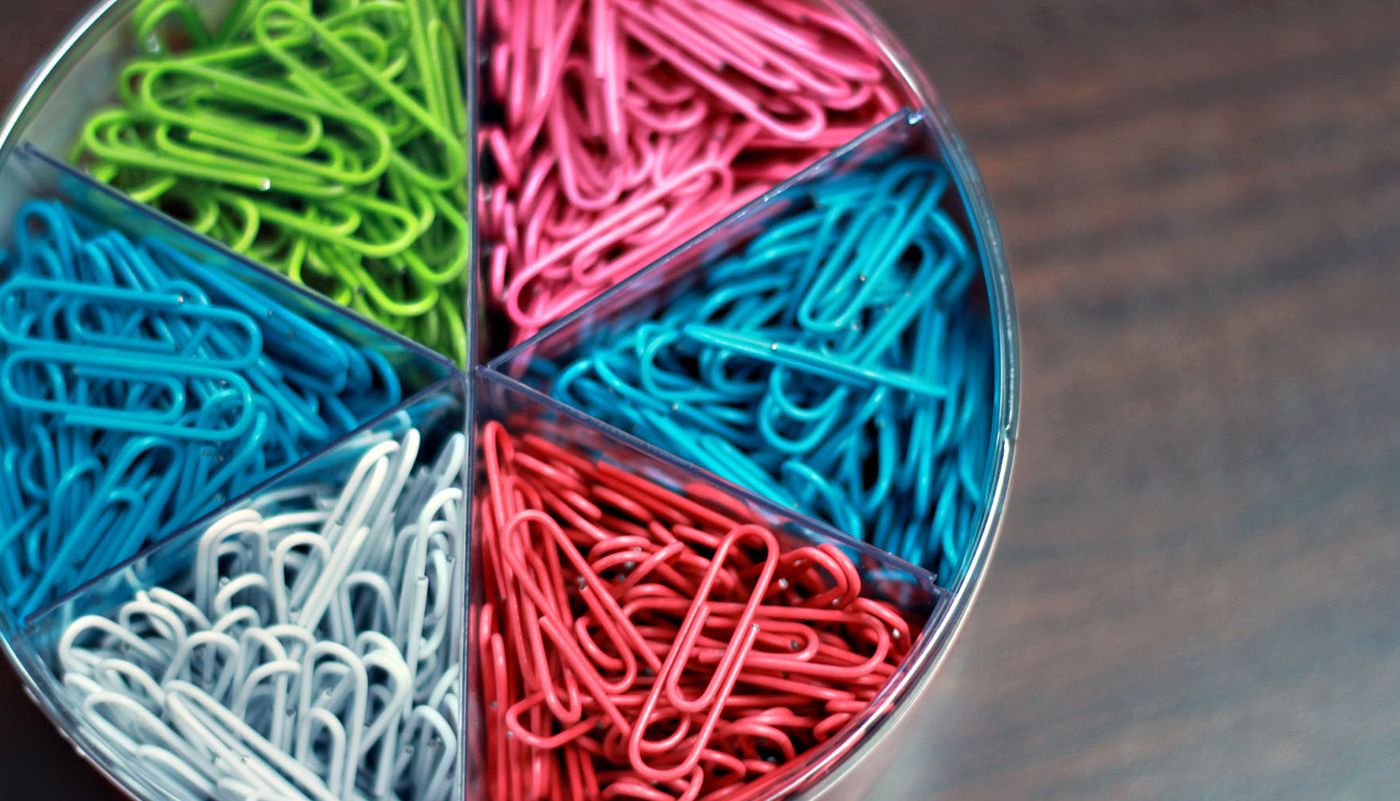 As your investments grow, you may find that you’re looking for more control, transparency, and customization. A separately managed account, or SMA, can come in handy for people with a larger amount of assets who want a more personalized and hands-on investment experience.

Separately managed accounts, or SMAs, are portfolios of individual securities managed by an asset management firm. As an investor in an SMA, you directly own all securities in the account.

That’s different from a mutual fund, which is a pool of securities that many investors own jointly. If you have money in a mutual fund, you own shares of the fund—which operates as a company—but you don’t directly own shares in the underlying securities, such as stocks and bonds. That’s why having shares in a fund can come with some disadvantages, which we’ll explain a little further down.

What Are Separately Managed Accounts?

If you’re an investor who can put in the required minimum for an SMA at TD Ameritrade (often starting at $60,000), there are several potential advantages. They can include:

One other advantage of an SMA over a mutual fund is that it isn’t subject to flows of other investors’ money going in and out. If large investors pull all of their money from a mutual fund at once (often hundreds of millions or even billions of dollars), it could threaten the mutual fund’s ability to operate into the future. Further, because of the way the net asset value is priced daily, there could be added performance impacts not related to the investments in the portfolio.

There are occasions where you might choose to exclude exposure to a certain stock. Maybe you own stock options and prefer to eliminate additional market exposure to that company. Or maybe you need to avoid a conflict of interest with a certain company or industry. A separately managed account offers such flexibility.

Speaking of flexibility, an SMA is also an option if you are interested in environmental, social, and governance (ESG) investments. TD Ameritrade offers SMA accounts that are ESG-specific, so you can invest in a way that may support your broader values.

Some clients appreciate an SMA investment because of its ability to potentially reduce taxes that they owe on capital gains. SMAs offer tax-loss harvesting, which can allow investors to automatically make trades to systematically capture realized losses without selling out of the strategy.

The most obvious caveat is cost. If you’re going to invest in an SMA, it means putting in at least $60,000. That’s why most SMA investors tend to have $250,000 or more in investable assets. As with any investment, it’s potentially a concern to have too much of your money in any one place, and you should consider making sure you have other funds to balance out your asset allocation.

Time consumption is another thing to consider keeping in mind about SMAs. If you invest in an SMA, you’ll be receiving a detailed report on each of the securities in your account, so there are a lot of items to sift through. The more securities you own, the more reports you’ll be reading.

That said, if you’re a high-net-worth investor looking for more transparency and clarity around your investments, an SMA can potentially be worth considering.

SMAs are available through our affiliate, Schwab. Please visit Schwab.com for more information.

What You Need to Know About the SEC Regulation Best Interest (Reg BI) 5 min read How to Tell if a Financial Advisor Is Right for You 5 min read What’s the Difference Between Broker-Dealers & Investment Advisors? 5 min read

Separately managed accounts (“SMA”) may be used to provide diversification or specialization within a particular sector of the market. Due to direct equity ownership, equity-only SMAs can entail market, sector or industry risks, as well as international risk, currency risk, commodity risk, and interest rate risk. Please consult a tax advisor to determine if the potential tax benefits are appropriate for your portfolio. TD Ameritrade Investment Management, LLC (“TD Ameritrade Investment Management”) is not affiliated with any of the SMA managers.