What Do Reverse Stock Splits Reveal About a Company? 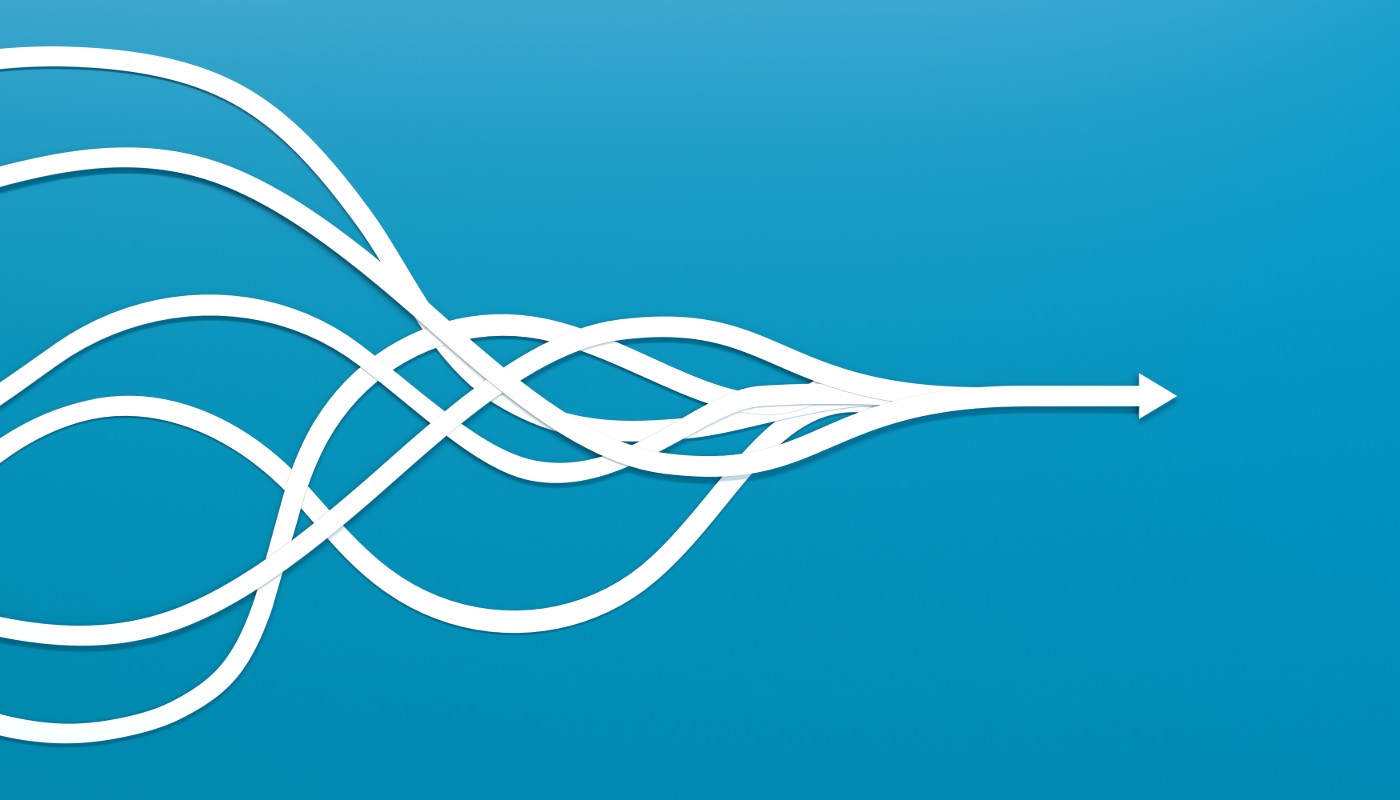 Reverse stock splits are sometimes perceived as the less-desirable, ugly twin of the traditional stock split—similar in some ways, opposite in others. Reverse splits could carry negative connotations, but the reality may be much more complex or nuanced. For investors, learning how reverse splits work and reasons behind them can yield insight on certain companies and industries as well as the broader market.

Recent market history of reverse stock splits includes fast-growing startups in the cannabis industry, for example, as well as some familiar Wall Street names from the 2008–09 financial crisis. So, what is a reverse stock split and what does a reverse split mean for investors? As with traditional, aka “forward,” splits, some things change, others remain the same.

Here’s what you need to know about reverse stock splits.

How Does a Reverse Stock Split Work?

Typically, a company will announce a planned stock split or reverse stock split in a press release, though the company may not specifically say “reverse” or “split.” Aurora Cannabis (ACB), for example, said in May 2020 it “received all necessary approvals” for a 1:12 “consolidation” (another term for reverse split) of its common shares.

Following a reverse split, neither the market value of the company’s outstanding shares nor the value of your shares change. In that regard, a reverse split has the same effect as a forward split: no change in market value, and other key financial metrics also remain the same.

What Are Some Reasons for Doing a Reverse Stock Split?

One common reason for reverse stock splits is to boost a sagging stock price. Reverse stock splits often involve companies whose share prices have tumbled, possibly into penny stock status. Because the NYSE and other major exchanges have minimum prices at which a company’s shares must trade, reverse splits are often done to avoid being delisted by the exchanges. Additionally, some mutual funds and other institutional investors won’t buy shares of companies below a certain price.

If a company faces a potential delisting and/or is doing a reverse split, it’s likely the business is struggling. Unless there’s a compelling reason to think the stock may bounce back, these are stocks long-term investors may want consider avoiding.

What Are Some Examples of Reverse Stock Splits?

Reverse splits can provide a temporary lift for a company’s shares. As of mid-November 2020, Aurora Cannabis shares were trading above $8 and remained listed on the NYSE, but the stock was still down nearly 70% from the end of 2019 amid broader investor uncertainty over the outlook for cannabis companies.

Looking further back, the 2008–09 financial crisis led to a few reverse split examples among big Wall Street banks and related companies. In mid-2009, as American International Group (AIG) shares slumped near $1, the insurer did a 1:20 reverse split (in November 2020, AIG shares were around $38). In another example, Citigroup’s (C) 1:10 reverse split helped lift shares that had dropped under $5 (C shares are currently around $47).

What Should Investors Keep in Mind with Reverse Stock Splits?

In the examples mentioned, the companies’ shares did rebound following reverse stock splits. But it’s important for investors to remember that reverse splits are done at least partly for cosmetic or psychological reasons. Over the long term, a stock price’s direction is driven by cold, hard numbers, such as earnings and revenue.

A reverse split may indeed flash a “buyer beware” signal. But, like many forms of company news, it’s a good idea to dig deeper into a company’s financial statements and other publicly available information to uncover the full story.