Are you—or would you like to become—a municipal bond investor? Understand the potential benefits and risks, and learn about a new service from TD Ameritrade that alerts clients on new muni issuances. 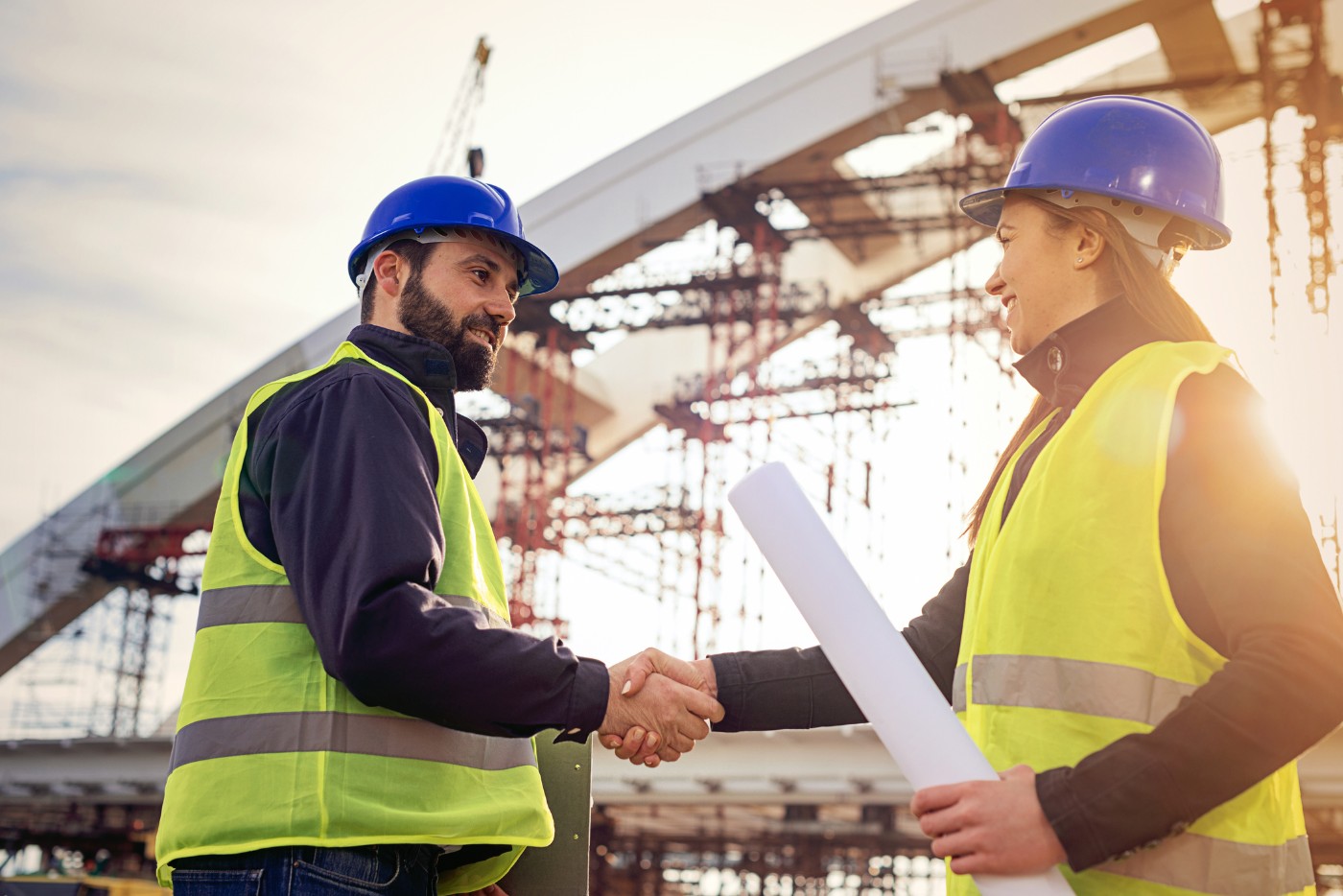 Municipal bonds, aka munis, may not come to investors’ minds every day. But muni bonds are at work all around us, providing funds to build roads, bridges, parks, schools, and other things vital to our everyday lives that may yet be taken for granted. Two-thirds of infrastructure projects in the United States are funded by muni bonds, according to the Municipal Securities Rulemaking Board.

Tax-free muni bonds may be appealing for many investors, and muni bonds in general can be a valuable tool for a long-term portfolio strategy, according to Roza Shamailov, senior manager, fixed income trading and syndicate at TD Ameritrade. Investors should also be aware of a few caveats and potential downsides of muni bonds. Let’s look at a few muni bond pointers for investors.

What Is a Muni Bond?

Muni bonds are interest-bearing debt obligations sold by a state, county, city, or other government agency or authority to finance public capital projects. In addition to schools, roads, and bridges, these projects may include hospitals, jails, stadiums, and low-income housing.

Similar to Treasuries and other types of bonds, munis are considered debt securities. They’re tradable financial instruments with predefined principal amounts, interest, and maturities. Munis are also considered fixed-income securities, meaning investors receive periodic interest payments (typically every six months) of a nonvariable amount until the bond matures. There are two main types of municipal bonds: general obligation bonds and revenue bonds. A general obligation bond is paid back through the unlimited taxing power of a state or local government. A revenue bond is paid back through the project’s ability to raise revenue and pay off debt, which typically makes this type of muni higher risk than a general obligation bond.

There’s also a third type of muni called a private activity bond. It’s sold on behalf of a municipality but for the benefit of a private entity such as a sports team. Each bond offering comes with its own set of riders, clauses, and potentially unique risks, which are all spelled out in the prospectus.

How Big Is the Muni Bond Market?

In dollar terms, the muni bond market is a relative pipsqueak compared to its Treasury and corporate counterparts, but muni numbers are nothing to sneeze at. In 2018, the U.S. muni bond market had a total value of $3.8 trillion and about $11.6 billion worth of munis were traded each day, according to the Municipal Securities Rulemaking Board.

By comparison, the corporate debt market totaled $9.2 trillion in 2018 and about $31.2 billion in corporate bonds traded each day.

What Do Muni Bonds Yield, and How Has the Market Performed?

As for returns, muni bonds in recent years had a solid, if unspectacular, performance in the broader market scheme of things. The S&P Municipal Bond Index, which reflects the performance of more than 200,000 bonds, had posted a return of about 7.2% for the year through late December 2019. The S&P 500 Index, which represents the U.S. stock market, was up 28% for the year.

Over the long term, muni bond returns also lagged the S&P 500 and did only a little better than the rate of inflation. The S&P Municipal Bond Index posted an average annualized five-year return of 3.6% and an average 10-year return of 4.4%. (Yields and other information on specific muni bonds can be found by using the TD Ameritrade Bond Wizard).

Interest earned on corporate or Treasury bonds is taxable, but that’s not the case for most muni bonds. For investors, “the main advantage of investing in municipal bonds is earning tax-free interest,” Shamailov said.

The after-tax yield accounts for tax consequences incurred by either a capital gain or ordinary income, and because the interest on most municipal bonds is excluded from federal income taxes, the tax savings to the investor vary depending on an investor’s tax bracket and the yield on the bond.

For example, an investor in the 35% federal tax bracket considering a muni bond with a 3% yield would have to earn 4.61% on a taxable investment to equate to the 3% tax-free investment.

In other words, muni bonds aren’t free lunch. Investors should understand the potential tax implications before they dive into the muni market.

What Are the Risks of Investing in Muni Bonds?

The primary risk in muni bonds is an issuer default—for example if a city or other government body goes bankrupt or otherwise can’t pay its debts. That’s a relatively rare occurrence in the muni bond market.

Other risks include opportunity cost, meaning muni returns could be lower than what you might have received if you invested in something with a higher risk/return factor. And, although certain muni bonds are exempt from federal, state, and local taxes, interest income may still be subject to the alternative minimum tax (AMT).

Are Muni Bonds More Appropriate for Some Types of Investors?

Again, the interest earned on munis is exempt from federal income tax and, in many cases, is also exempt from state and local taxes for investors residing in the state where the bond was purchased. Tax-free munis may also appeal to investors in retirement or approaching retirement.

TD Ameritrade will be rolling out a new service in late January. We will be offering new issuances across the states, and clients can also sign up to receive alerts when new issues are posted online. This will give clients the opportunity to participate in new issue offerings as they come to market.

It's the Principal (and the Interest): A Primer on How Bonds Work 4 min read Bond Duration: As Time Passes, What You Need to Know About Interest Rate Risk 3 min read What Are Treasury Rates and Why Do They Matter? 4 min read