What’s a Black Swan Event? How to Spot and Prepare for this Outlier “Animal”

Learn about “black swan” events and how you can attempt to protect yourself and your portfolio from adverse shocks. 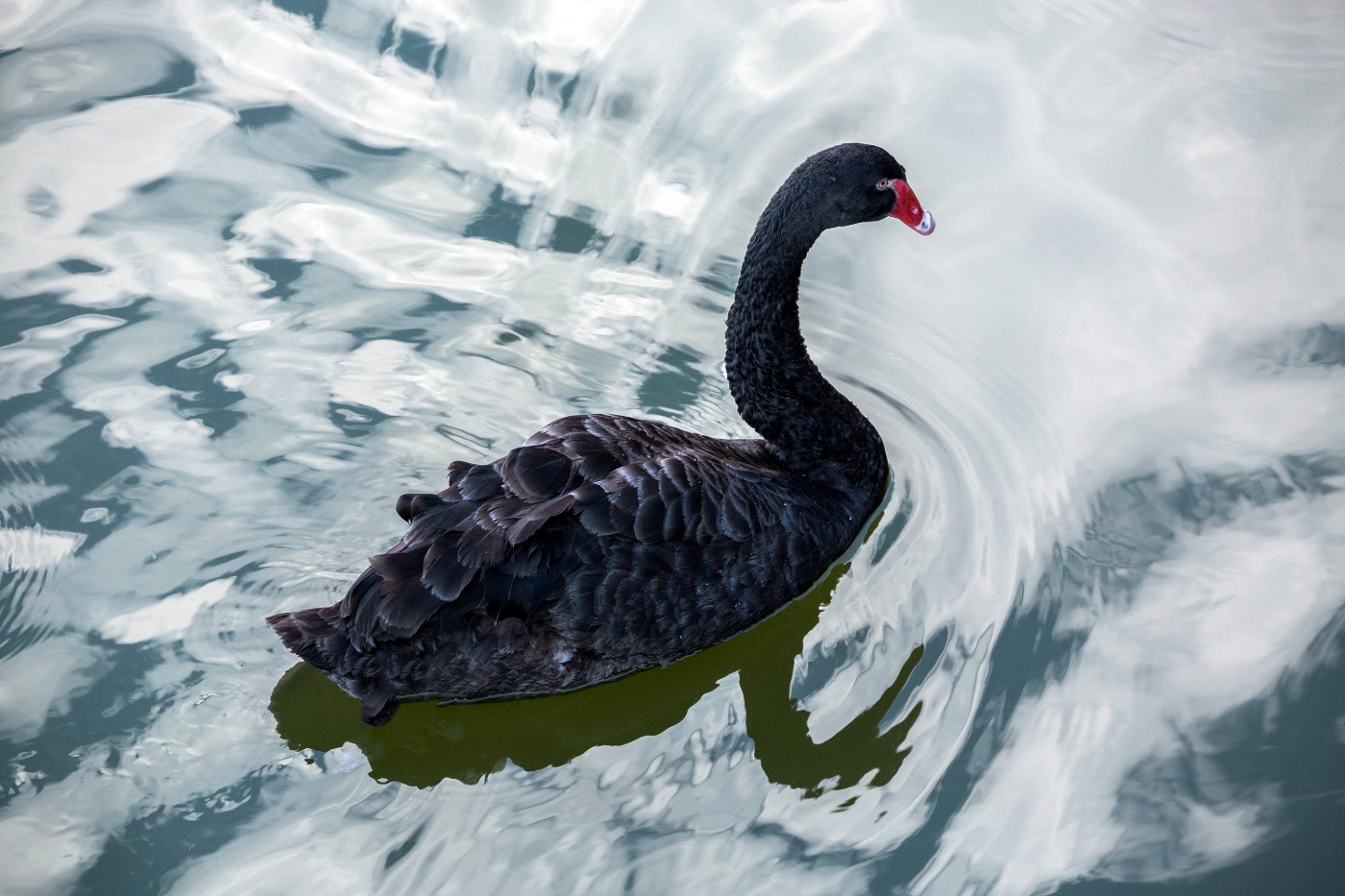 Black swans don’t charge or growl, but they do conjure fear and worry on Wall Street. A so-called black swan event is defined, in part, as an “outlier” that carries deep, far-reaching consequences for investors. Black swans have left their mark throughout market history. It’s the kind of “animal” investors would be wise to study and understand.

“Black swans have happened before and will happen again. They serve as a reminder to prepare and not be overly concentrated in any one investment,” said Viraj Desai, senior manager, portfolio construction, at TD Ameritrade Investment Management, LLC. “You want to be adequately diversified so you can weather black swan events and be poised to take advantage of the resulting fallout.”

As the past year illustrated, outlier events do happen, and preparing for extreme circumstances is one key part of a long-term investing strategy. What is a black swan event? Is the COVID-19 pandemic a black swan? Here are a few basic black swan questions and explanations.

How Is a Black Swan Event Defined?

A black swan event has three components, according to Nassim Nicholas Taleb, a finance professor, writer, and former Wall Street trader: It’s outside the realm of regular expectations because nothing in the past can point to its possibility; it brings an extreme impact; and, despite its outlier status, people are inclined to come up with explanations for the event after the fact to make it seem predictable.

Taleb’s 2007 book The Black Swan: The Impact of the Highly Improbable popularized the term. According to Taleb, Dutch explorers who traveled to Western Australia in 1697 were the first Europeans to see black swans. Previously, they’d assumed all swans were white.

The black swan “illustrates a severe limitation to our learning from observations or experience and the fragility of our knowledge,” Taleb wrote in an excerpt of his book that was published in The New York Times in 2007.

What Are Some Examples of Black Swan Events in History?

The collapse of Lehman Brothers and the 2008 financial crisis are considered recent examples of black swans, along with the dot-com bubble burst in 2000–01 and the “Flash Crash” of May 2010. Other black swan examples include the rise of the internet and the personal computer, World War I, the dissolution of the Soviet Union, and the September 11, 2001, terrorist attacks, according to Taleb.

Is the COVID-19 pandemic a black swan? It certainly meets at least part of Taleb’s definition. Before 2020, something like COVID-19 wouldn’t have made its way into the professional investing community’s risk models in a material way, Desai noted.

“COVID-19 was a quintessential black swan event,” Desai said. “It was the sort of ‘exogenous variable’ not typically considered in a portfolio construction exercise, it negated most convictions going into 2020, and it rendered most efforts to provide portfolio durability moot.”

Black swans, broadly, are hatched deep in the human psyche, according to Taleb.

The central idea of Taleb’s book, he wrote, concerns “our blindness with respect to randomness, particularly the large deviations: Why do we, scientists or nonscientists, hotshots or regular Joes, tend to see the pennies instead of the dollars? Why do we keep focusing on the minutiae, not the possible significant large events, in spite of the obvious evidence of their huge influence?”

No single factor led to the 2008 crisis, for example, but an abundance of cheap, easy credit, combined with a “this-time-it’s-different” or “irrationally exuberant” mentality fueling the housing boom, probably contributed. Red flags were fluttering all over the place, but few caught on at the time.

That’s easy for us to observe now, over a decade later. But it’s one of the most vexing things about black swans: Hindsight is 20/20. In reality, nobody really knows what causes a black swan.

A black swan event, by definition, is nearly impossible for anyone to see coming. Still, investors can watch a few indicators, such as Treasury yields or the Cboe Volatility Index (VIX), for signs of escalating concern among market professionals. The VIX, aka the “fear gauge,” often spikes higher during periods of market or political turmoil around the world.

Another potential warning sign is volatility skew, a measure of the implied volatility (IV) of out-of-the-money put options versus the IV of out-of-the-money call options. The Cboe SKEW Index (SKEW), which some refer to as the black swan index, measures the probability of outlier events, or down moves, of two to three standard deviations.

The SKEW’s value typically ranges from 100 to 150, although it can move above and below that range. According to the Cboe, a SKEW value at or close to 100 indicates a “normal” market (meaning the market views the likelihood of a black swan event as low). A SKEW at 115, for example, suggests a 6% risk of a black swan event occurring; at 135, that risk rises to 12%. (In late January 2021, the SKEW was around 147.)

How Can Investors Prepare for Black Swans?

For investors, constructing a portfolio strategy entirely around doomsday expectations for an impending black swan is probably ill-advised. But there are a few ways to gird against volatile, uncertain markets, if not a black swan event, and establish more of a “defensive” posture.

According to Desai, owning a portion of your portfolio in U.S. Treasuries is one route; others include buying index put options (with an appropriately approved account) or allocating a larger portion of a portfolio to what have been considered “safe havens” such as gold or cash. “Although asset allocation and diversification do not eliminate the risk of experiencing investment losses, good, old-fashioned portfolio diversification is also a sound idea: Conduct regular assessments of your asset allocation and avoid having too many assets in one particular stock, sector, or market,” he added.

Another way to look at it: Risks and potential black swan events will always be there, but so will opportunities.

Black swans “often create opportunities to take a contrarian approach, as many investors run for the exits,” Desai explained. “While it’s difficult to predict a black swan, those who were not completely caught off guard may have opportunities to add low-priced assets to their portfolios and potentially benefit if and when the market recovers.”