Don't fight the Fed. It's an old Wall Street adage, but is it prudent to structure a portfolio around macroeconomic policy intentions? And how would you do it, anyway? Here's a rundown. 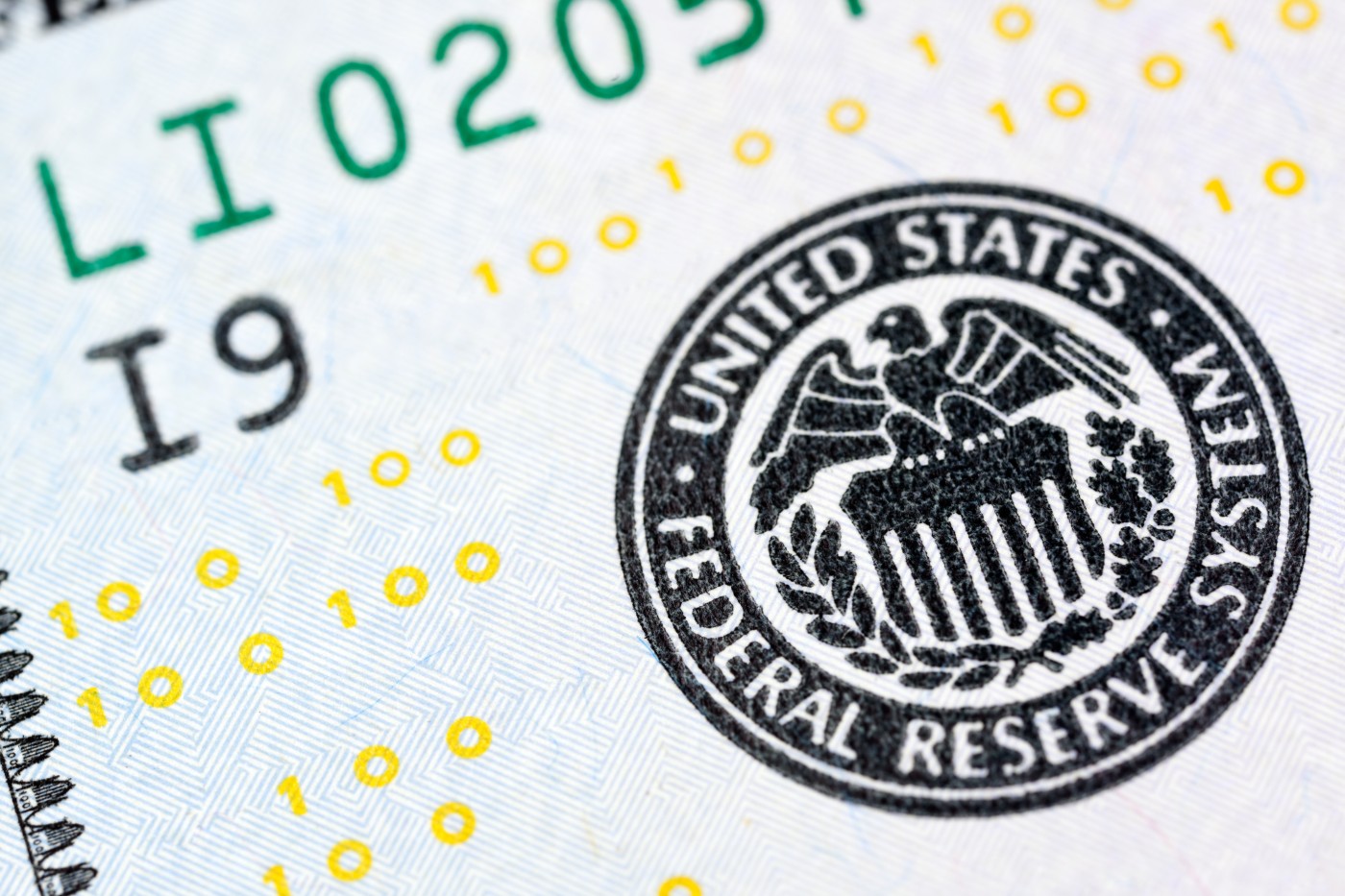 “Don’t fight the Fed.” It’s an old adage made popular by the legendary Wall Street investor and adviser Marty Zweig.

Known for correctly predicting the Black Monday Wall Street crash in 1987—only three days before it happened—Zweig was a follower of the Federal Reserve and its powerful role in determining monetary policy, which he felt guided most market activity.

And then there’s this nugget from Zweig: “Generally a rising trend in rates is bearish for stocks; a falling trend is bullish,” he wrote.

To many on Wall Street, that’s an investment theme that looks to be playing out in 2020. As the coronavirus pandemic continues to wreak havoc on a nation that has endured months under quarantine—leading to high double-digit unemployment, a deep double-digit drop in gross domestic product (GDP), and uncertain financial and economic outlooks—the Federal Reserve has stepped in to help calm the stormy waters.

In May and then again in July, Fed Chair Jerome Powell urged Congress to pull out all the stops to keep businesses and households on the firmest footing possible during an economic fallout that is “without modern precedent.”

Powell promised to do the same—basically the equivalent of pushing the print button on the money-making machine. To that end, the Fed has:

What’s driving this unprecedented central bank activity? There seems to be a gulf between the Wall Street riches of a strong market and the Main Street shambles of large swaths of joblessness and potential homelessness. In other words, the “real economy” is in deep despair while the market soars.

“There’s a real disconnect between market levels and the real economy,” Roger Altman, founder and long-time senior chair of Evercore (considered the largest independent investment bank in the United States) said on CNBC in mid-August.

Altman pointed to the Fed’s $3 trillion balance sheet expansion (in addition to the $3 trillion of fiscal stimulus via the CARES Act and other initiatives) as key drivers of the rally in equities.

“The market is looking ahead to the second half of 2021 … when we will be a lot stronger,” he added.

The Fed and the Markets: BFFs?

Here’s another Wall Street adage: “The markets don’t like uncertainty.”

“The Fed has been the market’s friend for a long time, and it continues to be,” said Pat O’Hare, chief market analyst at Briefing.com. “The Fed dusted off every tool, supersized its offering and even more, and that became a cue to the stock market to run with the Fed-friendly action.”

It looks like the “don’t fight the Fed” rallying cry has been exactly that—a rallying cry. Since bottoming in late March, the major indices regained their footing and marched higher. The tech-heavy Nasdaq blew through all-time highs, driven primarily by big-name stocks such as Facebook (FB), Alphabet (GOOGL), and Apple (AAPL).

“What got things going was the idea that the Fed was not going to be running interference with aggressive tightening policy action,” O’Hare said. But remember that cautionary note: Past performance is no guarantee of future results.

True to Form and Function

The Fed’s dual monetary policy mandate is to keep prices and inflation at a steady 2% clip and achieve maximum sustainable employment—a goal it’s striving to achieve in this economic war zone, although there has been talk about fine-tuning those goals to better reflect what we’ve been living through the past few years and months.

“Today unemployment is very high and inflation is very low,” said Viraj Desai, senior manager of portfolio construction at TD Ameritrade. “What the Fed is trying to do is get back to some level of normalcy so that it’s in compliance with the dual mandate. Right now, it’s out of compliance.”

Desai forecasted that the Fed would also fall short on achieving quantitative easing’s primary goal of translating into a multiplier that would accomplish a long-term GDP target. That hasn’t happened, despite the warm fuzzies over equities and asset prices that appear to be “reflating well above the real economy,” he said.

“Sentiment is returning [in the markets], but the real economy does not have the benefit of sentiment being able to drive the value of its participants,” Desai explained.

And then there’s the question of how to make money in a low interest rate environment. “The market has become attuned to the idea that real rates are negative and that—in the market’s mind—there is no alternative but stocks if you need yield and you need performance,” O’Hare said, quoting another adage made popular in recent days, often shortened to the acronym TINA.

Desai added, “It’s hard to take a position in today’s environment on interest rates simply because so much of the interest rate market is being driven by one participant. That’s the Fed.”

That’s all fine and well for now—keeping away from a dogfight with the Fed while its monetary policy has been so clearly articulated—but Desai pointed out that a diversified long-term outlook typically goes beyond equities to include bonds and perhaps alternative investments.

“They’re all benefiting from aggressive monetary stimulus, but it also creates this short-term risk because of the historical lag effect of that policy on the real economy,” he said.

He pointed out that “something has to give as asset prices get so far ahead of the real economy.” Historically, it’s been a stock market correction. In the worst of times, it’s been a crash.

“You could very well see volatility if market prices get so far ahead of their skis when you compare it to the real economy that it looks like two different worlds,” he added.

The Fed has a lot of tricks up its sleeve and has been coming up with new ones throughout the pandemic. If things get worse, it’s not out of the question to see the Fed jump in with a new panacea.

And remember, the Fed is in charge. “Don’t underestimate what the Fed can do,” Desai warned. “The Fed has the ability to do a lot of things, and the Fed can change the rules of the game at any time.

If you’re riding the wave of the Fed’s stimulus action, make sure you’re also insulating yourself in case it goes away (what veteran Fed-watchers call taking away the punch bowl).

If there’s a vaccine, for example, that leads to what O’Hare called a “swish of economic improvement,” then the markets will have to adjust for the possibility of the Fed taking some of the fiscal accommodation away.

“It’s very hard to handicap,” O’Hare said, “but you’ll know when you see it. The Fed will start talking about reducing asset purchases [and] start signaling the potential for rate hikes.

“That’s how it will communicate a shift in policy, but that’s not happening anytime soon, and Fed Chair Powell has pretty much suggested as much,” he added.

And he mentioned Treasuries. “Just be careful,” Desai cautioned, noting that the “world of Treasuries has gotten incredibly expensive,” even with their high-ranking safe-investment status.

As of mid-August 2020, “Yields on Treasuries are at or below 1% all the way out to 20 years, which means you’re not making a lot in the form of yield as a Treasury investor,” he said.

But during a correction, some investors might consider Treasuries. “Consider balancing yourself with short- and long-term bonds, and make sure you get somewhere in the middle as you look at a total portfolio,” Desai suggested.