Interpreting reports on industrial production and capacity utilization can help traders and investors identify the state of the economic business cycle. 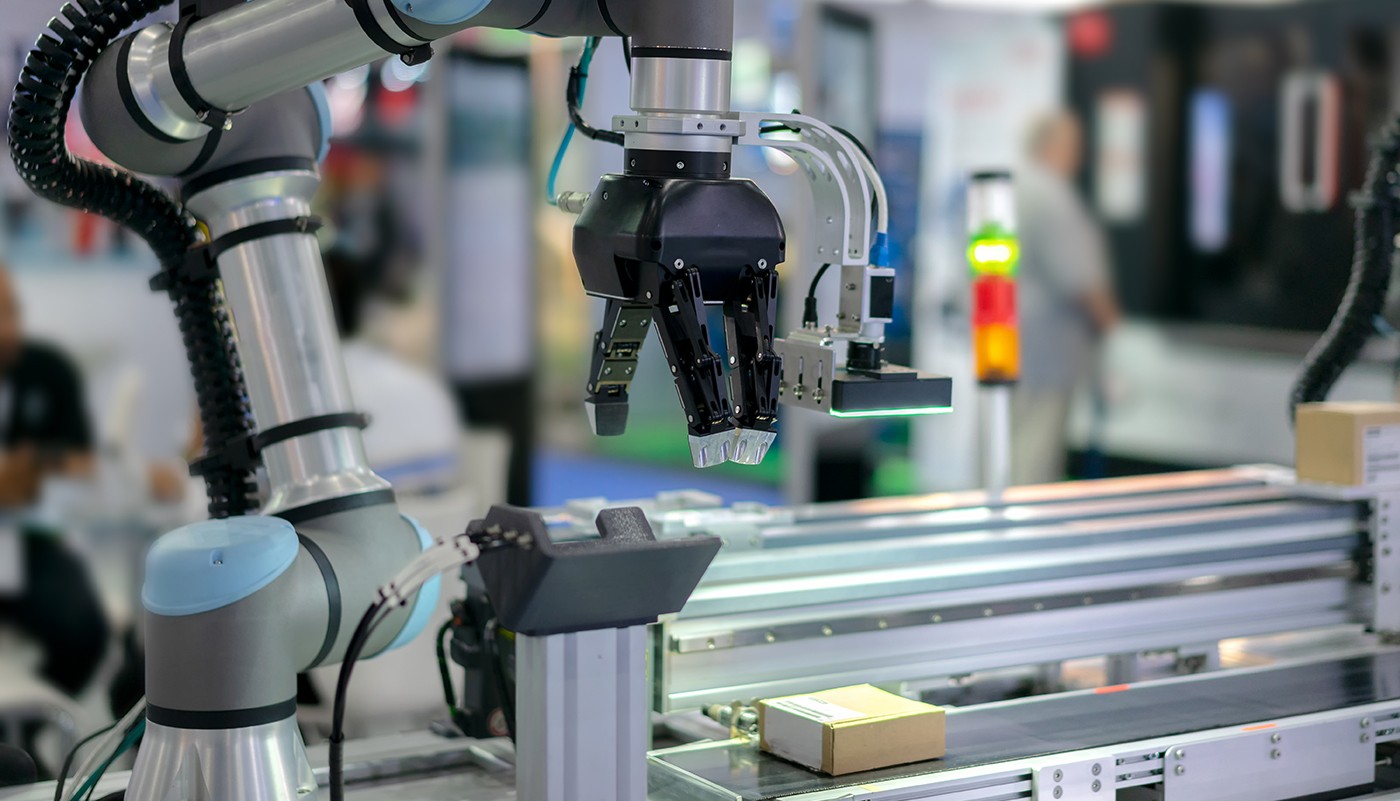 We all know the United States isn’t the same manufacturing behemoth it used to be. That image of top-hatted “captains of industry” leading a hard-hatted industrial force? It’s old hat.

Today, the image is more about the tech-savvy workforce, service-driven, casually dressed, and sipping on a latte. But it’s not entirely accurate.

True, the United States may not be the top manufacturer in the world. China gets that credit. But ... surprise, it’s the second largest, producing 18% of the world’s capacity, according to the Brookings Institution. That’s still a lot of manufacturing activity.

So if you’re looking to get a wide shot on the state of the U.S. economy, don’t glaze over manufacturing sector reports. If you do, your proverbial picture may be incomplete. And how might you stay on top of U.S. manufacturing? Consider one report from the Federal Reserve: Industrial Production and Capacity Utilization. (Note: You can find the report on the Economic Data subtab on the thinkorswim® platform from TD Ameritrade.)

What Does the Industrial Production and Utilization Capacity Report Tell Us?

This report measures all manufacturing, mining, and utilities (electric and gas) output in the United States and breaks it down into two parts:

Put the two together—real output and potential output—and you can start to get a clearer sense of what total U.S. industrial output looks like.

This report is also organized by industry, so you can check out what’s going on in manufacturing, mining, and utilities. The report accounts for products in various development stages—from the material stage to the final stage, where products are ready to be shipped to market.

You can thank the Federal Reserve for gathering and crunching all this data into a single monthly report.

Why Should Investors Care?

The economy plays a critical role in determining how well your investments perform. It’s the proverbial tide that can lift or sink your boats. So, it sort of helps to keep your finger on the pulse of the economy.

There are a few ways to do this, and paying attention to industrial production (and capacity utilization rate) is one of them. Other indicators to watch include gross domestic product, employment, income, and wholesale/retail sales. Manufacturing makes up about 12% of the U.S. economy, according to Brookings. Not the largest chunk, but definitely large enough to count.

Okay, what does that mean? Manufacturing is sensitive to the business cycle—periods of expansion and contraction. So if industrial production shifts into high gear, it could mean there’s high demand for certain products (like automobiles, cell phones, and so on). Or might it indicate that industrial producers are expecting demand to continue in the near to intermediate term. If industrial production hits the brakes, it could indicate something is slowing down.

The capacity utilization rate also paints a picture of supply and demand. When factories in a given industry are just under 100% utilization, then if demand for products increases, those factories can absorb the new demand by simply ramping up production. But if they’re already at full capacity when demand rises, then producers’ costs for more materials, more equipment, or more facilities might rise. This can mean an increase in business investment, which can be good in the long run. But it can also mean a decrease in revenue (not always good for earnings books) or a passing of costs on to customers (taking more out of consumers’ pockets).

On the other hand, what if capacity utilization remains low? It can mean there’s not enough demand in the market. It can mean there may be no need for business investment. It can also signal a shift in the economy, potentially indicating that people (or businesses) are choosing to save rather than spend. Does that mean the business cycle is about to turn, possibly toward a contraction?

A More Balanced or Nuanced Viewpoint

Looking for more information to supplement the Industrial Production and Capacity Utilization Report?

New York City has long been considered the financial capital of the world. Although it still retains this status, in our more globalized world there are plenty of other cities competing to share that title. Nevertheless, if you want to see what’s going on with manufacturers in New York, the NY Fed releases its Empire State Manufacturing Survey results each month.

And if you want to see another measure of manufacturing data in the United States, the Institute for Supply Management releases a monthly report—the ISM Manufacturing Index—that surveys purchasing managers from more than 300 manufacturing firms across the country.

As with all economic indicators, the Industrial Production and Capacity Utilization Report is just one piece of the big picture. There’s no such thing as a single indicator that serves as the answer sheet. But you might use the report in tandem with the monthly Employment Situation report and various consumer sentiment indicators to help figure out what’s happening.

Also, as with all economic reports, industrial production and capacity utilization are subject to slight variations on a monthly basis. Consider following the trends of these reports rather than individual readings. The ebbs and flows of industrial output can be a leading indicator and barometer for the rest of the economy.

TD Ameritrade, Inc. and Briefing.com are separate unaffiliated companies and are not responsible for each other’s services or policies.