What Is a Secondary Public Offering? Learn About the Risks and Opportunities 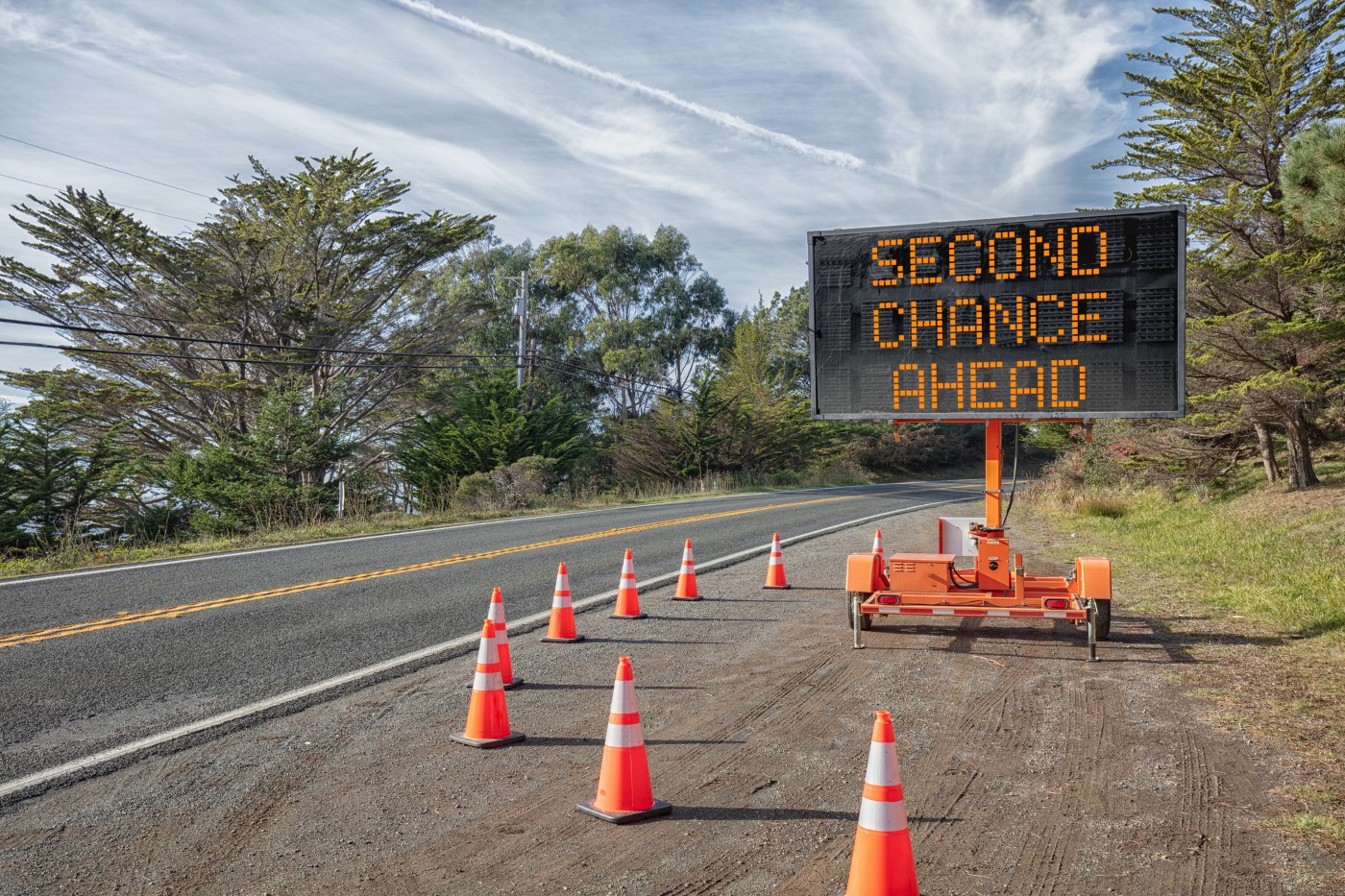 With the stock market repeatedly hitting new highs, companies are filing for initial public offerings (IPOs) at a breakneck pace.

But IPOs aren’t the only game in town. Secondary public offerings, when a company offers a fresh round of stock to the public markets to raise investor cash, or when existing shareholders sell their holdings, are at record highs.

So far in 2021, companies and existing shareholders made 556 secondary public market offerings. That’s the most since 1996, The Wall Street Journal recently reported, citing Dealogic data. In all, these sales raised $133 billion.

A secondary offering isn’t an IPO, for many reasons.

Anyone thinking about buying shares of a secondary offering should know there are big differences between a secondary public offering and an IPO.

The IPO process tends to take a lot of time, relatively speaking, because not much is known about a private company that wants to go public. Companies seeking an IPO need to file a prospectus with securities regulators and supply investors with financial information before listing. But without any trading history on public markets, or quarterly financial results, determining an IPO’s prospects is more art than science.

Retail investors rarely have the chance to participate in the IPO because about 90% of the shares are generally allotted to institutional clients. The other 10% is divided up to retail investors through brokerages.

On the other hand, secondary public offerings occur much more quickly. “It sometimes happens in a matter of days because the company is already established,” Alex Coffey, senior specialist, trader group at TD Ameritrade noted.

There are two types of secondary public offerings. The first is called a non-dilutive secondary offering. These shares usually come onto the market after a so-called “lockup period” when insiders are allowed to sell their holdings. So, in this case, no new shares are created, but the public now has access to those available shares.

It’s called non-dilutive because the number of outstanding shares hasn’t changed, and any existing holders retain the same amount of ownership in the company.

A dilutive secondary public offering, sometimes called a follow-on offering, looks more like an IPO because the company wants to raise new capital, just as it did with the IPO. There are many reasons a firm may want to issue new stock.

“They could do this because of a growth opportunity they see and need to complete an acquisition, for example, or to finance debts,” Coffey explained.

In a non-dilutive secondary public offering where an insider releases shares after a lockup period, investors should look closely at why the shareholder is selling.

“It doesn’t necessarily mean that it’s good or bad, but just something an investor should consider,” Coffey said.

In a dilutive secondary public offering, because the company is issuing more stock, existing shareholders’ ownership in the company is reduced. Follow-on offerings can also cause the stock’s value to fall because there are more outstanding shares, but the firm’s market capitalization is roughly the same. These follow-on offerings can lead to volatility at the time of the deal.

However, the volatility after a secondary offering is typically less than after an IPO. With IPOs, share values can vacillate through the price discovery process and as traders find a fair value in the weeks afterward. With secondary offerings, the information is already available, but the shares are just getting repriced.

Sometimes, though, share values may remain stable if the broader marketplace is positive on the secondary offering. Shares of AMC actually went up in June 2021 after a new stock offering as investors “cheered the capital raised and looked past the dilution of their shares,” CNBC reported.

It can be hard for a retail investor to take advantage of a secondary public offering because of how quickly they happen. Unlike during the IPO process, when a company must go on road shows and woo potential investors, there’s no need for a firm to prove itself in a secondary offering.

The company may send out a press release about a secondary offering, but there is usually little marketing around these follow-on deals. Investors who learn about these offerings may know about them because they already own the stock or are making a decision to possibly buy it.

Like any investment, use your due diligence when a company issues new shares. Sometimes putting more shares onto the market can be a sign of weakness—for example, a company having trouble paying its debts that needs more cash. Although it may feel like homework, it’s a good idea to read the Securities and Exchange Commission filings from the company in question. The top of the form explains how many new shares a company plans to offer and how it intends to use the proceeds.

Why buy a secondary public offering? Quite often they’re seen as negative, especially when they’re dilutive or if it looks like a company is desperate. Consider watching what happens in the market after the secondary offering and whether the stock looks like a possible bargain after any initial dive on the news.

Companies tend to put a positive spin on secondary offerings. AMC President and CEO Adam Aron wrote in a statement: “Bringing in an additional $587.4 million of new equity on top of the $658.5 million already raised this quarter results in a total equity raise … of $1.246 billion, substantially strengthening and improving AMC’s balance sheet, providing valuable flexibility to respond to potential challenges and capitalize on attractive opportunities in the future.”

As an investor, remember to listen to what the company says, but also do your own research and read what analysts are saying for the fullest possible picture before jumping in. If you don’t learn all you can—or even if you do—you may get burned. 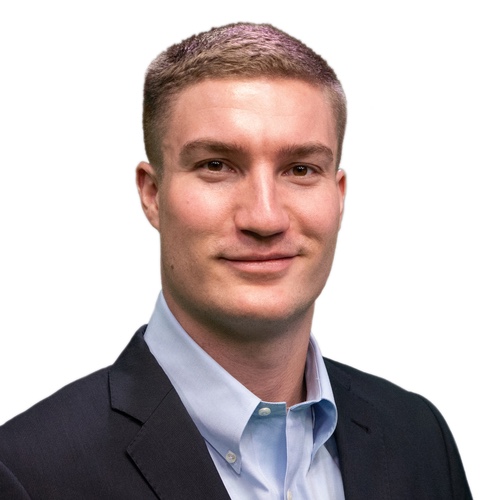 Before investing in an initial public offering, be sure that you are fully aware of the risks involved with this type of investing. There are a variety of risk factors typically associated with investing in new issue securities, any one of which may have a material and adverse effect on the price of the issuer’s common stock. For a review of some of the more significant factors and special risks related to IPOs, we urge you to read our Risk Disclosure Statement.