Looking to Protect Your Portfolio from Dollar Fluctuations? 4 Things to Consider

The value of an investment is impacted not just by returns in its local market, but also by the value of the currency in which it's denominated. How might dollar fluctuation impact your portfolio and what can you do about it? 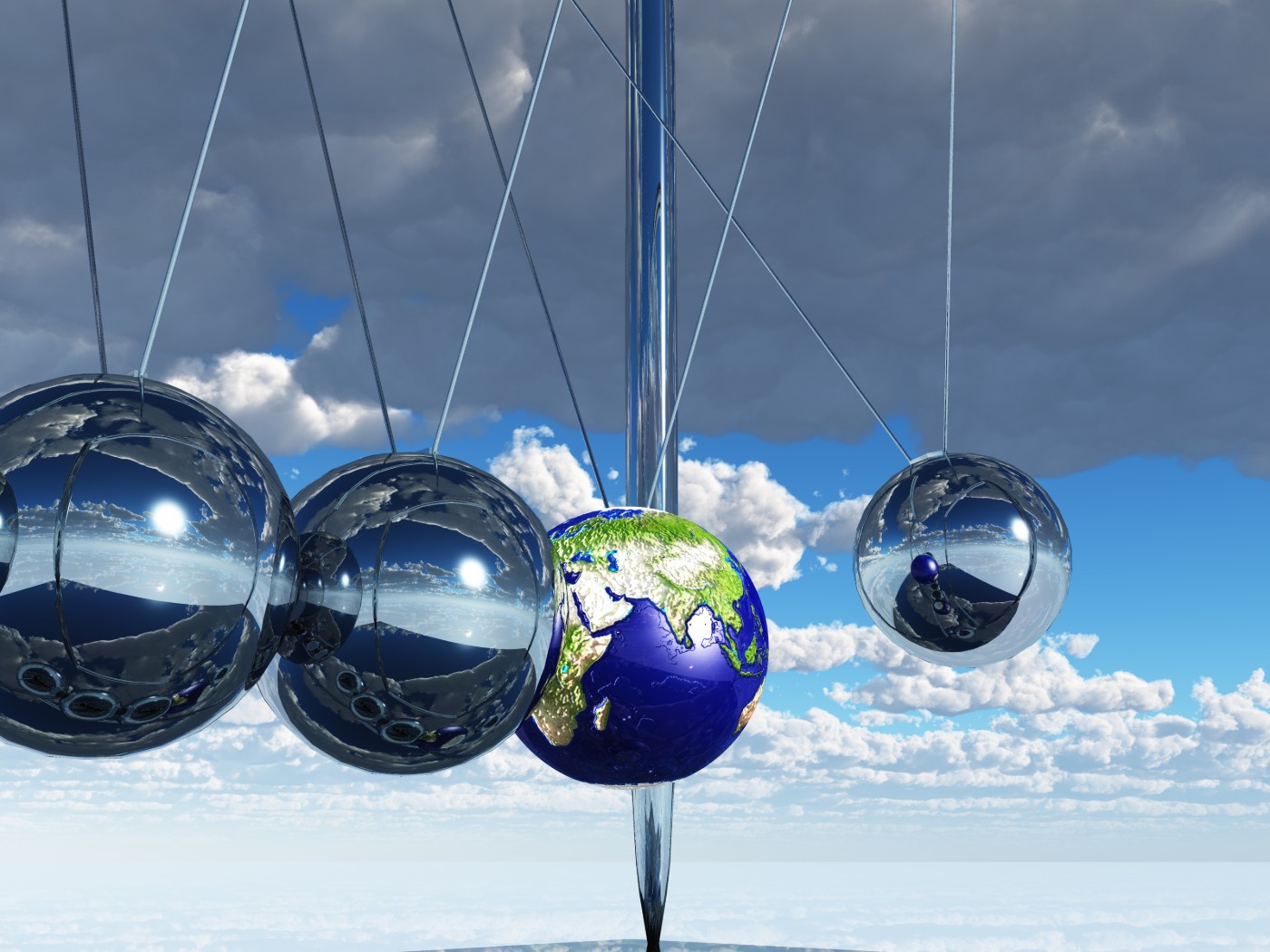 The dollar, the euro, and other global currencies affect businesses and investors in one way or another, even if few of us are doing much world traveling these days. More than $5 trillion in currency changes hands every day, so it’s a good idea for investors to keep an eye on foreign exchange (FX) markets and understand the implications of a strong dollar versus a weak dollar and other currency matters.

“All investments are denominated in a currency, and the value of an investment is impacted not just by returns in its local market, but also by the value of the currency in which it is invested,” said Keith Denerstein, director, guidance, at TD Ameritrade. “That means the value of a dollar-based investment can increase or decrease relative to other currencies. You want to make sure your investment decisions account for fluctuations in the dollar and consider ways you can protect your portfolio from them.”

Where does foreign exchange fit into your portfolio analysis? Here are four things to consider.

1. You May Own Domestic Stocks but Still Need to Think Global

Many of the companies in U.S. benchmarks like the Dow, S&P 500, and Nasdaq have operations outside the United States. If a company is doing business in, say, France, it’s initially paid for its products or services in euros. When the company reports financial results, those euros are then converted to dollars.

“If you’re investing in a company that does business across borders, then that company will receive revenue and incur expenses in the local currency,” Denerstein explained. “And, as those currencies change, the company’s bottom line is impacted. Most large companies are going to be impacted by international currency fluctuations in some way, and even some small companies sell products or source some inputs from overseas.”

In foreign exchange, one currency is traded against another as a “pair,” meaning you’re effectively buying one currency and selling another at the same time. The most actively traded and widely followed pairs include the dollar versus the euro (EUR/USD), the British pound (GBP/USD), the Canadian dollar (USD/CAD), and the Japanese yen (USD/JPY).

A forex currency pair quote tells you the cost to convert one currency into the other. For example, at the beginning of February, it took about $1.21 to buy one euro. USD/CAD was trading at roughly $1.28, meaning one U.S. dollar was equal to $1.28 Canadian. (Learn more about the forex market.)

Want a single snapshot of the dollar versus the currencies of several of the United States’ largest trading partners? The U.S. Dollar Index ($DXY) is a basket consisting of the four above, plus the Swedish krona and the Swiss franc.

For U.S. investors, it’s worth keeping an eye not only on the dollar, but the currencies for the countries with which your companies engage in the most business, Denerstein noted.

With currency markets, investors “should focus on large economies and large trading partners,” he said. “As you zoom into a particular company, you want to know in what countries it has significant parts of its operations and follow that currency pair as well.”

3. Strong Dollar Versus Weak Dollar: There’s an Upside and (Downside) to Both

Is dollar strength good or bad? It depends.

The dollar is considered a “reserve” currency, meaning many assets, including commodities like gold and crude oil, are denominated in dollars on the world market. For consumers, the primary benefit of a strong currency is purchasing power. A “strong” dollar has long been seen as a point of pride or source of power—when there’s trouble somewhere in the world, you can always count on the dollar to be worth something.

By contrast, a weaker dollar makes it cheaper for foreigners to buy U.S. goods, because they can purchase more of our goods and services because each unit of their currency converts into more dollars.

Over the past year, the dollar weakened against some major counterparts (in early February, the dollar was about 7% weaker against the euro, compared to the end of 2019). The weakness reflected near-zero interest rates and accommodative monetary policy in the United States as central bank leaders sought to stimulate the economy during the pandemic.

4. New Administration: Directional Shift Ahead for the Dollar?

Currency traders often closely follow top U.S. officials like the Treasury Secretary for indications on any inclinations on dollar strength or weakness. Traditionally, U.S. government officials tended to say—publicly, at least—that they favored a strong dollar, as an expression of confidence in our economy.

According to Janet Yellen, recently confirmed as Treasury Secretary, the Biden administration won’t seek a weaker currency in a bid to gain an advantage on U.S. competitors. The United States “does not seek a weaker currency to gain competitive advantage,” Yellen said. She believes “in market-determined exchange rates” and opposed any efforts to artificially manipulate currency values.

Still, there’s what the Treasury secretary says and what the dollar actually does. That’s one reason to watch for potential shifts or inflection points in the strong-dollar versus weak-dollar dynamics.

Put It Together: Protecting Portfolios from Currency Swings

The foreign exchange market itself can be unpredictable and volatile, and it’s full of savvy professional traders, so trading currencies is not for everyone. Still, there are a few ways investors can consider currency-related positions that may provide some protection from swings in the dollar.

For example, there are a number of hedged exchange-traded funds (ETFs) that could be used to express views on a currency or hedge exposure to a certain country or market, such as a hedged version of an ETF to provide pure exposure to a currency like the pound or yen, Denerstein mentioned.

Additionally, ETFs linked to commodities such as gold or grain might be worth a look. Because many commodities are priced in U.S. dollars, when the dollar weakens, the price of a commodity rises, as it takes more of those dollars to buy a bushel of wheat or a pound of copper.

Many currencies are priced based on U.S. dollars, and many major global commodities, such as oil and grain, are priced in dollars. That means a stronger dollar may be bearish for commodities.

Gold is different. It’s considered a store of value. If the dollar were to weaken significantly, many investors may turn to gold, based on the belief they’re holding an asset that’s a store value. Gold prices can be viewed as an indicator of investor sentiment on the direction of the dollar. If markets expect higher inflation and/or dollar weakness or devaluation, gold prices may rise.

Portfolios with holdings with exposure to a variety of countries may more easily recover from volatility caused by geopolitical events. Although geopolitical news often affects some sectors negatively, it can also affect other sectors positively.