No Free Lunch with Municipal Bonds, But Here’s a Coupon for You

Municipal bonds are exempt from federal taxes, and maybe some state taxes as well. But there are certain tax considerations when investing in munis. 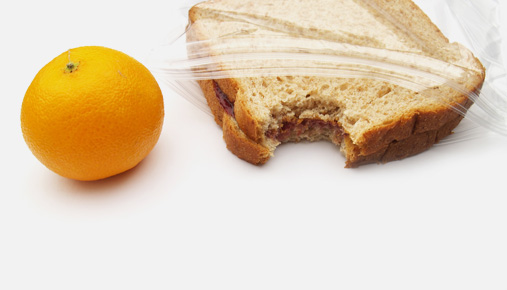 Municipal bonds, or “munis,” are like regular bonds in that when you purchase them you are essentially loaning money to the issuer in exchange for regular interest payments (called “coupons”) and the return of your initial investment, or “principal,” at a future date (the bond’s “maturity”). What sets munis apart from other bonds such as corporate bonds and Treasuries is that, because they’re issued by government entities like counties, cities, or states, the interest they pay is usually exempt from federal income tax and, in some cases, state taxes as well.

This can be particularly beneficial if you’re in an upper tax bracket and live in a state where state income tax rates are high. However, to be exempt from state income tax, you must reside in the state from which the bond was issued. So in general, the interest on a muni issued by the state of California would be tax-free for a California resident, but not for an Oregon resident.

When “Tax-Free” Interest Can Cost You Money

At first glance, it would seem that we found that elusive free lunch, but as with everything tax related, it’s not always that simple. There are two specific cases in which munis can actually cost you more in taxes—the first of which applies to recipients of Social Security.

If your provisional income is already above the top brackets, any interest you receive from munis won’t affect your tax liability. But if it’s close, it’s important to run the numbers ahead of time to see if muni interest might push you into a higher bracket.

Be Careful When Investing in Football Stadiums

There is a second scenario that investors should be aware of, which involves a subset of municipal bonds called “private activity bonds.” These tax-exempt bonds are sold on behalf of a government entity but for the benefit of a private enterprise, like a football stadium or hospital. The interest on these bonds is tax-free for most people, but for those subject to the alternative minimum tax (AMT), that’s not the case.

Interest from these types of bonds is included in the AMT calculation, which could cause it to be taxed at as high as 28%, the highest alternative minimum tax rate. And if you’re subject to the AMT and invest in bond funds, it’s particularly important to check out a fund’s prospectus first to see if it holds private activity bonds so that you don’t end up with an unwelcome surprise come tax season.

Just like with regular bonds, any investor who sells municipal bonds is still subject to taxation on principal gains—the difference between what you bought the bond for and what you sold it for. But unless you fall into either of the two categories previously discussed, tax-free interest on munis, at least for now, might be among the closest things you can get to a free lunch on Wall Street.

Tax Resources in Your Lunch Pail

The Tax Resources page is chock full of tax calculators, guides, an archive of relevant content, and a link to IRS and tax forms.