When it comes to socially responsible investing, concerns about climate change and the environment are at the front of many investors’ minds. 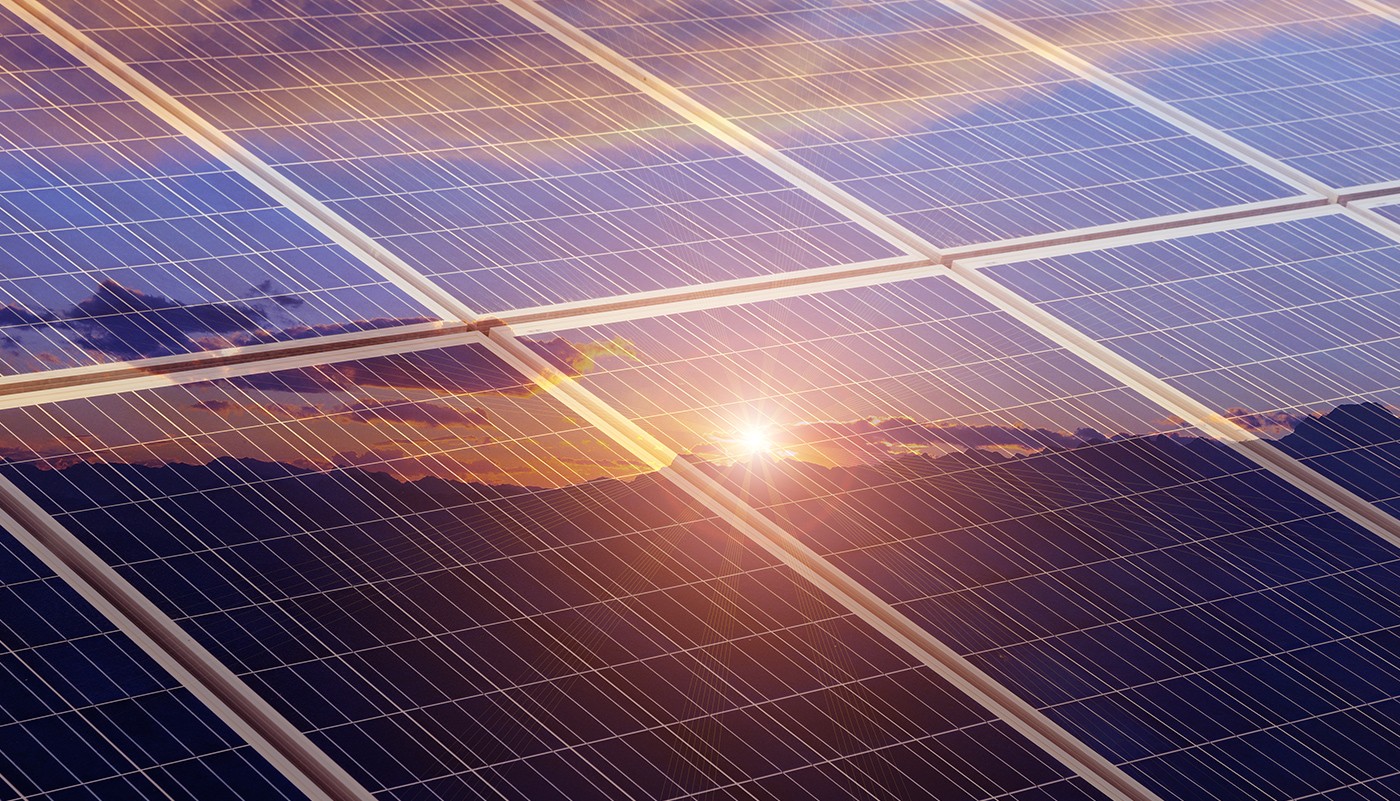 Interested in investing in renewable energy? When it comes to socially responsible investing, concerns about climate change and the environment are at the front of many investors’ minds.

Money has been plowed into clean and renewable energy investments. According to the Forum for Sustainable and Responsible Investment (SRI), which tracks sustainable investments, climate change is the top environmental, social, and governance (ESG) concern for money managers, with $3 trillion of the nearly $12 trillion in SRI assets earmarked to this theme.

A survey by Bank of America Securities suggests that millennial investors are concerned with impact investing, with 90% naming it as their first investment requirement, versus less than half of baby boomers who say ESG is important.

Millennials aren’t the only ones. Top investors such as Ray Dalio (founder, chairman, and co–chief investment officer of Bridgewater Associates) and Jeremy Grantham (co-founder of Grantham, Mayo, & van Otterloo) have said that climate change will have a significant impact.

In separate interviews, Dalio said that, at a minimum, climate change “is going to be an expensive disruptor,” while Grantham suggested that “decarbonizing the economy is the most important movement in industry and the economy since the Industrial Revolution.”

Green investing has been around for several years as a niche segment within the larger SRI and ESG movement. On annualized five- and 10-year bases, renewable energy investments have lagged the broader S&P 500 Index and the MSCI World Index, but in the shorter term, we’ve seen outperformance from sustainable benchmarks. Plus, according to a recent report by fund ratings giant Morningstar, when considered on a risk-adjusted basis, sustainable funds “more than hold their own.” See table 1 for a rundown of the data.

TABLE 1. For illustrative purposes only.

It’s important to put renewable energy’s longer-term returns perspective in context. Energy investing—including publicly traded fossil fuel companies—has underperformed both the broader market and alternative energy. Energy markets are in a structural transition as renewables gain further foothold and investors come to grips with the idea that peak petroleum demand may be near, Deloitte analysts wrote in their 2020 oil and gas sector trends report.

Fossil fuel energy’s underperformance is evidenced by the Energy Select Sector Index (IXE), which tracks a market-cap-weighted index of U.S. energy companies in the S&P 500 as a proxy for petroleum-based energy. IXE has been the worst-performing S&P sector for a few years now, as the market is still feeling the reverberations of the 2014–2016 drop in crude oil prices.

There’s a greater push by shareholders, governments, and the public in general for companies to take action around climate change. That’s led companies to publish more environmental data and become more transparent, which will make it easier for portfolio managers to identify firms that are open about their carbon footprints.

New data could open potential investment opportunities beyond the traditional pure-play renewable investment firms. It could spur people to consider investing in companies that are making a commitment to combating climate change without worrying about so-called “greenwashing”—companies using environmental targets as a marketing tool.

For example, BloombergNEF (BNEF) reported in January 2020 that corporations bought a record amount of clean energy through power-purchase agreements in 2019, up more than 40% from the previous year’s record, with the bulk of that in the United States. The clean energy research group noted companies were pushed to buy renewable energy because of the trend of global corporate sustainability commitments. BNEF said in its 1H 2020 Corporate Energy Market Outlook that about 19.5 GW of clean energy contracts were signed by more than 100 corporations in 23 different countries in 2019, equivalent to more than 10% of all the renewable energy capacity added globally last year.

Alphabet (GOOG) was the biggest buyer, with Facebook (FB), Amazon (AMZN), and Microsoft (MSFT) the next largest buyers globally in 2019. “The clean energy portfolios of some of the largest corporate buyers rival those of the world’s biggest utilities,” said Kyle Harrison, a sustainability analyst at BNEF and the report’s lead author.

The 2020s may be the decade of the battery electric vehicle (BEV), noted Wood Mackenzie, an analytic group that studies the natural resources sector. The organization acknowledged the industry is still in its infancy, as BEVs account for 3% of all vehicle sales and represented only 0.5% of all vehicles on the road in 2019.

Wood Mackenzie’s base case scenario forecasts global BEV market share increasing to 14% by the end of the decade, up from 3% in 2019. Within the same time frame, the share of full hybrids will climb to 9% from 4%, while the penetration of gasoline engine vehicles is expected to fall to 66% from 79%.

“This will have a ripple effect on many other industries. According to our projections, demand for global petroleum products will fall by 1 million barrels a day from the impact of BEV growth alone,” said Ram Chandrasekaran, principal analyst at Wood Mackenzie.

Chandrasekaran predicted that automotive batteries will form the bulk of global battery metals demand, including lithium and cobalt. “The need for charging infrastructure is expected to create new industries for installing and maintaining charging stations,” he said.

Growth for renewable energy and interest from different stakeholders suggests that green investing might soon shake off the “niche investing” moniker. Green investing has come a long way, but as with any other investment, you should research particular investments to make sure they fit with your goals and overall portfolio allocation targets.