After a slow first quarter this year, the market for initial public offerings (IPOs) is seeing more activity. 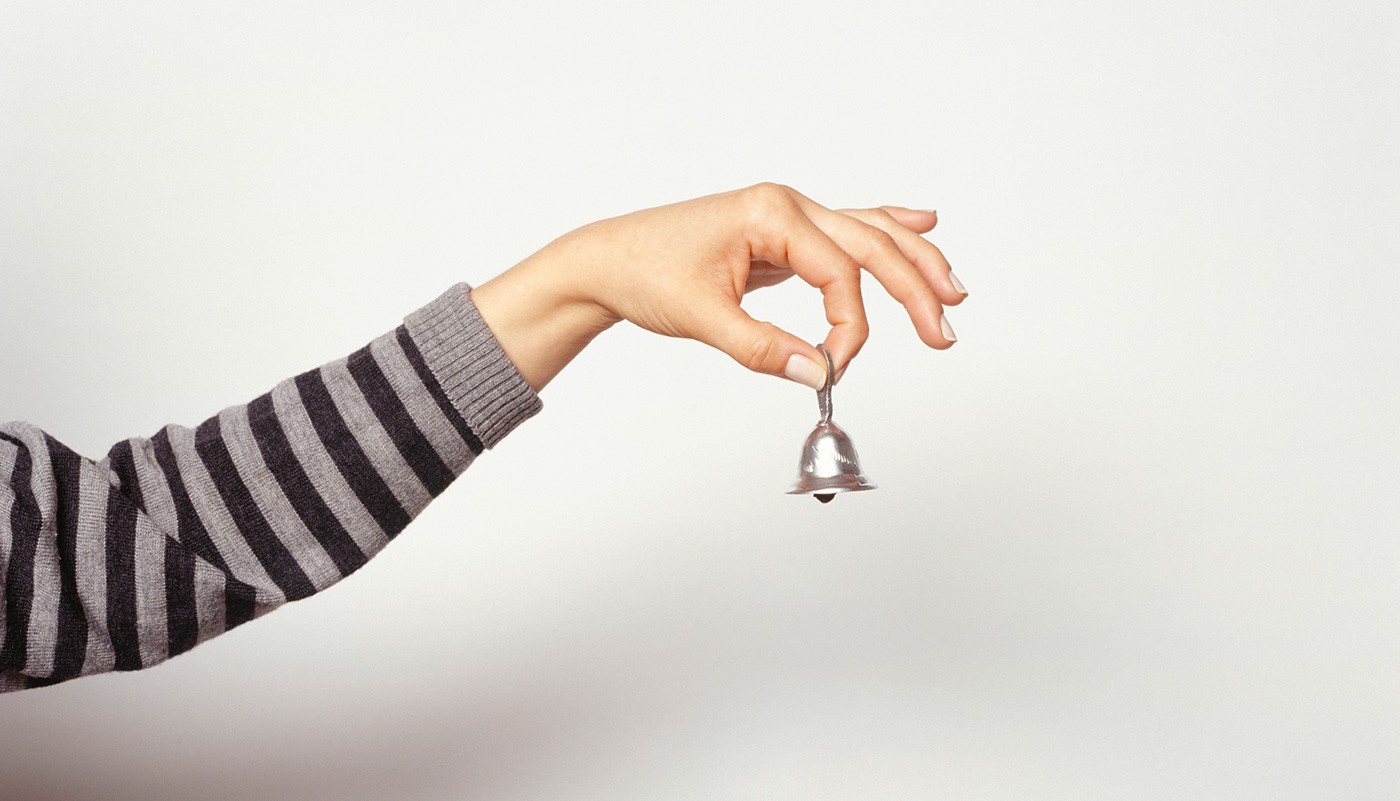 The market for initial public offerings (IPOs) got off to a slow start this year, but the pipeline of companies planning to offer shares for public trading is starting to swell.

But no matter how much newly public companies are hyped, they can carry risk as they find their place in the market. Investors should keep a cautious outlook and remember the potential downsides of investing in IPOs. It can be difficult to calculate the value of recently private companies that have no trading history or public quarterly financial results. In the end, determining an IPO’s prospects is generally more art than science.

IPO Trends So Far This Year

There were just 18 IPOs priced in the first quarter of 2019, which is the lowest number in about three years, according to Renaissance Capital data. Together, those offerings raised $4.7 billion. Larger companies like LEVI and ride-sharing company Lyft (LYFT) launched their public offerings late in the quarter. With an uptick in filings for the months ahead, Q2 is shaping up to be a more active market.

So far, although these two notable IPOs debuted with a splash, their post-IPO performances have been mixed. LYFT may serve as a cautionary tale—it generated a lot of buzz, but its share price slid below its opening price by the second day of trading.

LYFT didn’t quite take off

In contrast to LYFT, LEVI has been rallying after going public, with an extra tailwind thanks to its first quarterly report on April 9. The company reported revenue of $1.44 billion, up from $1.34 billion the year before. Still, some analysts point out that the jeans maker is saddled with more than $1 billion in long-term debt, and it faces competition from a growing consumer appetite for athletic wear.

More recently, image-sharing social media site Pinterest began trading on the New York Stock Exchange under the ticker PINS this week. Pinterest priced its planned 75 million shares at $15 to $17, but the shares settled at $24.40 on its first day of trading April 18.

IPO Prospects in the Months Ahead

Uber Technologies, Lyft’s ride-sharing rival, is aiming to raise about $10 billion in its planned IPO, which is on track to be the largest U.S. IPO this year and perhaps among the largest IPOs ever. It could have a valuation of $90 billion to $100 billion, compared to Lyft’s valuation of about $18 billion. Uber filed publicly for an IPO on April 11 after filing confidentially with the Securities and Exchange Commission (SEC) in December.

In February, Uber said it had $50 billion in gross bookings and $11.3 billion in net revenue in 2018, compared to Lyft’s 2.2 billion. In the final quarter of last year, Uber’s revenue was up 25% year-over-year, which may be seen as significant. On the other hand, Q4 revenue was up 2% from the previous quarter and short of the 38% year-over-year increase expected by third-party analysts. Uber’s most recent filing also revealed that it lost $1.8 billion in 2018.

Meanwhile, online mattress company Casper Sleep, which was valued at $920 million in its latest round of private funding, is also reportedly shopping for underwriters for an offering, according to Reuters and other news services. Airbnb, an online room rental platform, WeWork, an office-sharing company, and Palantir Technologies, a data intelligence company, may also hold offerings this year, according to news reports.

What to Consider When Investing in Newly Public Companies

Initial public offerings can offer investors a number of advantages, including a way to get in early on a company that may yield high returns as investors determine its value in the marketplace. When they are successful, some IPOs can see significant gains in a short time.

On the other hand, some IPOs—including those may be hyped thanks to their well-known brands—can also lose their momentum quickly when the excitement ends. Often with IPOs, a wave of investors might rush to invest in a newly public company, but it might be worth waiting to see what the stock does. Some companies that generated a lot of buzz but then saw shares fall below their listing price without recovering include Fitbit (FIT), GoPro (GPRO), Blue Apron (APRN), and Snap (SNAP).

Try to avoid confusing a company’s popular brand with its business. You may love a particular product, but that doesn’t mean you have to love the stock, too. The financials of a company are ultimately what matters for investors.

If you do jump on a newly public stock, you might want to consider buying shares in partial increments instead of going all in at once.

Finally, investors may want to use caution when considering investing in newly public companies because, in general, these stocks tend to perform well when the overall market does. The overall market has fared well lately, but many investors are on guard for potential downturns.

Investors can turn to a number of resources to help determine which stocks they may want to buy (as well as monitor their portfolios’ performance). TD Ameritrade offers a stock screener to help investors identify which securities may best fit their financial goals.

Investors can also create a watch list to track and monitor stocks they are interested in. Finally, an alerts tool can notify investors when a price condition has been met.

Before investing in an Initial Public Offering, be sure that you are fully aware of the risks involved with this type of investing. There are a variety of risk factors typically associated with investing in new issue securities, any one of which may have a material and adverse effect on the price of the issuer's common stock. For a review of some of the more significant factors and special risks related to IPOs, we urge you to read our Risk Disclosure Statement. 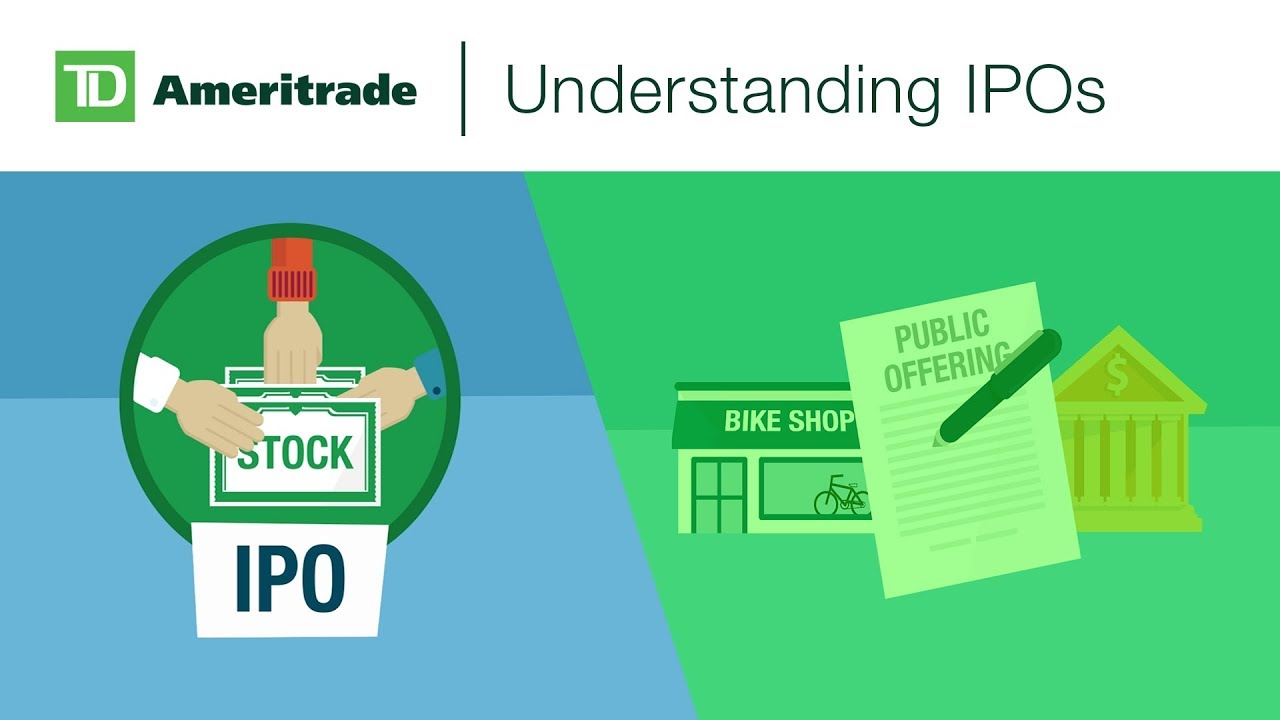