How might COVID-19 impact the gaming industry, according to social mentions and sentiment? 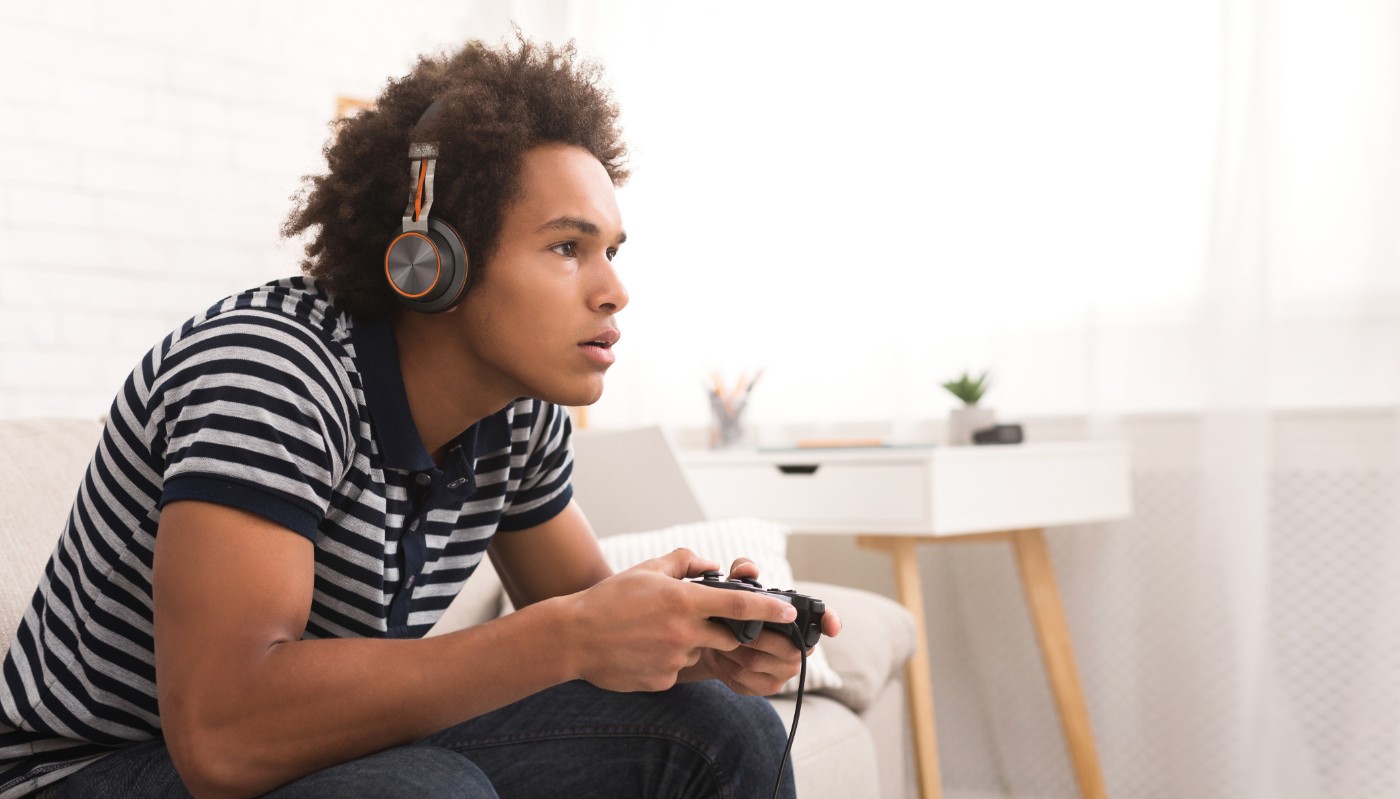 As consumers embrace more than a month of social distancing, spending habits have shifted significantly. Since the stay-at-home mandate hit many states in early March, one particular industry is capturing a significant number of entertainment seekers: gaming. According to data compiled by LikeFolio, who analyzes social media content to understand how consumers are spending time and money in this new normal, consumer mentions of “playing video games” surged in late March 2020 (see figure 1).

FIGURE 1: GENERIC GAMING SOCIAL MENTIONS SINCE 2013. Gaming social mentions surged in April 2020 with the outbreak of COVID-19 and stay-at-home mandates in many states. Source: LikeFolio.

The number of consumers playing video and PC games was increasing prior to the COVID-19 lockdown protocol, but social mention volume accelerated significantly as social distancing was enacted globally.

How much did social sentiment rise? Gaming mentions are up 115% in the last 30 days, according to LikeFolio data (see figure 2).

Not only is social distancing increasing the number of video games being played, it’s also bringing an unprecedented amount of first-time gamers to the table.

Social mentions of individuals buying or playing a video game for the first time are at all-time highs. The lightly shaded quarter below (beginning March 1, 2020) reveals a +113% year-over-year growth (see figure 3).

Three companies in the gaming industry have exhibited a considerable increase in consumer demand over the last month, according to LikeFolio data. They are:

Sales figures released by Famitsu reported Animal Crossing is pacing to be one of the best-selling video games of all time in Japan, selling 1.88 million physical copies in its opening three days.

Purchase Intent mentions for Nintendo across the board (all games and devices) reveals substantial year-over-year growth at 165%.

ATVI owns popular game brands such as Call of Duty: Modern Warfare, making it a prime beneficiary of the surge in PC gaming.

Mentions of playing Call of Duty in the last 90 days are up +169% year-over-year (see figure 8 above) and still rising, six months post-release.

The second peak on the chart above (circled in red) is unprecedented. What drove this renewed interest? A March release of Call of Duty: Warzone, a free-to-play “battle royale” game. While the release was already planned prior to COVID-19, the timing was opportune for gaming adoption. The “free” game-mode can also be a driver of revenue. Warzone takes inspiration from games like Fortnite and Apex Legends by encouraging microtransaction payments.

Although Call of Duty has already increased its player base from 40 million to 100 million in less than a year, LikeFolio data suggests continued growth in consumer demand.

With quarantined fans desperate for sports content, TTWO’s NBA 2K franchise is filling in the gaps for many consumers that were left by a suspended basketball season.

Purchase intent mentions for the NBA 2K franchise have risen to a +212% year-over-year gain so far in 2020.

As discussed with ATVI, these microtransactions contribute to TTWO’s bottom line. Microtransactions processed across all of Take-Two’s offerings moved the needle for TTWO on its last earnings announcement.

Overall purchase intent levels for TTWO are displaying 52% year-over-year growth at the current 90-day pace, thanks to strength in NBA 2K and Grand Theft Auto.

Looking ahead, it’s important to watch for continued increases in digital deliveries as console-based revenue declines and PC gaming soars.

TakeTwo Interactive’s earnings release date for Q4 2020 has not yet been announced but is estimated to occur in early May.

Moving forward, it's noteworthy to monitor consumer demand to understand the long-term implications for these gaming companies noted that are currently exhibiting surges in consumer demand. A key indicator of potential success will be their ability to retain new consumers post COVID-19 restrictions. Game on.

Andy Swan is not a representative of TD Ameritrade. TD Ameritrade and LikeFolio are separate and unaffiliated companies. The views and opinions expressed in this article are are solely those of the author.

Research provided by unaffiliated third-party sources. TD Ameritrade and any third parties mentioned are separate and unaffiliated companies and are not responsible for each other’s opinions, services, or policies. TD Ameritrade does not guarantee nor is it responsible for the completeness or accuracy of the data provided by third-party firms and makes no representations or warranties with respect to the accuracy and completeness of the information, opinions, or views provided.