Cannabiz: How to Invest in This Growing Industry

The legal cannabis industry is experiencing substantial tailwinds including increased domestic sales and more states legalizing the drug. Here's a rundown of the still-maturing marijuana and cannabis industry. 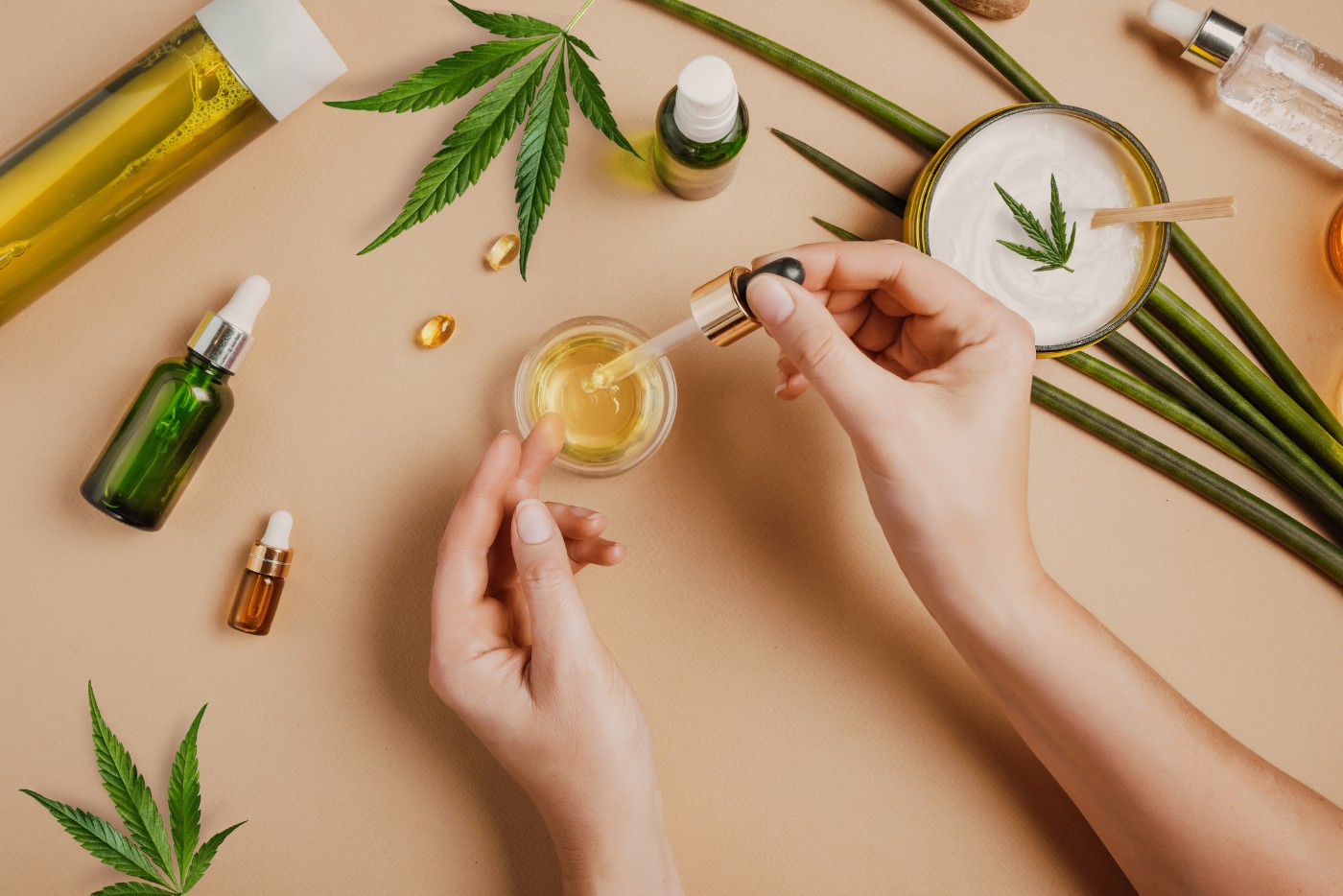 The transaction marked the biggest acquisition to date in the cannabis sector. And it involves a more-traditional pharmaceutical company wading into the medical marijuana waters, representing another step for an industry where traditional money has been wary.

Is this JAZZ/GWPH tie-up a sign that more consolidation could be on the way? The cannabis industry has certainly had its ups and downs (and more ups) over the past couple years. Here’s the lay of the land (and the leaf) in this still-maturing industry.

During the pandemic, marijuana dispensaries around the United States have been declared essential businesses. The pandemic spurred a move away from the illicit cannabis market—which has been a headwind for legal providers and their investors—as people utilize delivery apps. The pandemic also left states in need of bolstering tax revenues.

“2020 was a very impactful year in terms of cannabis,” said George Mancheril, CEO of Bespoke Financial, which says it’s the first licensed commercial lender focused on the cannabis industry.

Cannabis stocks are well up from where they were in March when investors dumped riskier assets and dashed for cash at the height of worries over the pandemic. At that time, the New Cannabis Ventures Global Cannabis Stock Index dipped below 20; it’s now around 75. Shares have recovered a decent portion of the losses they sustained in 2019, when a good amount of froth got taken out of the market.

Marc Shuster, an expert in cannabis law advisory with the Berger Singerman law firm, predicts passage in 2021 of the Secure and Fair Enforcement Banking Act, which would generally prohibit regulators from penalizing banks for providing services to legitimate marijuana-related businesses. He added that this year could also see Obama-style deregulation such as the so-called “Cole memo.” Under the Obama administration, Deputy Attorney General James Cole issued a memo guiding federal attorneys and law enforcement to focus on national-level marijuana priorities such as keeping revenue out of the hands of cartels and preventing state-to-state trafficking in the drug while leaving lower-level priorities up to the states.

Although the classic image of marijuana use may be someone smoking a joint or eating a pot-infused brownie, as the cannabis industry matures, new ways of using both the psychoactive component THC as well as CBD (which won’t get you high) are blooming.

Consumer segmentation is occurring, as some companies are targeting certain users with products containing lower doses of THC than other products.

The fact that so many domestic states have legalized cannabis in some form “puts the federal government in a position where either they legalize it or they miss out on an opportunity to regulate and tax the market,” said Dennis O’Neill, president with Biomedican, a biotech company that produces cannabinoids. “Most industry leaders are expecting that they will federally legalize cannabis sometime within the next four years.”

Potential Benefits of Investing in the Legal Cannabis Industry

Although full legalization might not happen in the United States this year, it seems that political momentum is generally a tailwind for cannabis companies in the world’s largest market. With that backdrop, some investors may be thinking about allocating a portion of their money into pot stocks.

Mancheril sees the cannabis industry as a good way for investors to diversify their portfolios and invest in growth plays as the industry gets more consumers, creates new ways to deliver product to customers, and develops new pharmaceutical uses.

Investing in ancillary companies (those involved in the supply chain, or that provide infrastructure, goods, or services to the cannabis industry) is one way to go. But Mancheril noted that they only provide secondary exposure to the cannabis market. For more-aggressive investors who want direct exposure, multi-state operators represent a great momentum play, Mancheril said. He recommended focusing on companies with clearly defined strategies such as launching in new markets or creating efficiencies.

Some of the more well-known multi-state names include Curaleaf (CURLF), Harvest Health & Recreation (HRVSF), and Green Thumb Industries (GTBIF). But note: Cannabis stocks have been highly volatile since going public. Investing in this industry isn’t for the faint-hearted.

Potential Risks of Investing in the Legal Cannabis Industry

Despite the potential benefits, it seems that caution is certainly warranted as the sector’s volatility will probably continue, and smaller, poorly run companies likely won’t make the cut in the long term. There’s also the potential for outright fraud.

In addition to the risk from federal prohibition and leadership with less institutional expertise, cannabis investors also have to wade through the risk of investing in any new, small company, Shuster said. “Investing in cannabis has to be seen like investing in any startup,” he noted.

Investors looking for major winners in the space also run the risk of buying into major losers as the cannabis market becomes commoditized, increasing the importance of high quality and low price, according to O’Neill. “Only the best operators will be able to compete under these market conditions,” he pointed out.

Because picking individual stocks in general is difficult and especially so in the emerging marijuana industry, Dejan Ilijevski, president of Sabela Capital Markets feels investors should consider diversifying globally in a portfolio of low-management-fee index funds. As market capitalizations increase, some of these marijuana companies will be included in funds, perhaps starting in small-cap funds, he said.

Despite the risks of “junk quality” companies and bubbles that will likely come this year as money pours in, “we are only really in the second inning of the cannabis market as prohibition begins to end,” said Michael Sassano, CEO of Somai Pharmaceuticals, which is focused on cultivation and production of cannabinoid-containing pharmaceutical products. “As pharmaceutical companies enter—like the JAZZ/GWPH deal—we will see that medical products can bring in billions in additional revenue lines.”

Nothing has the potential to align business and government interests quite like the color green.