While teen spending is seen by some as "recession-proof," a fresh set of sentiment data from LikeFolio may signal that the COVID-19 pandemic has led to shifts in priorities for teens heading “back to school”. 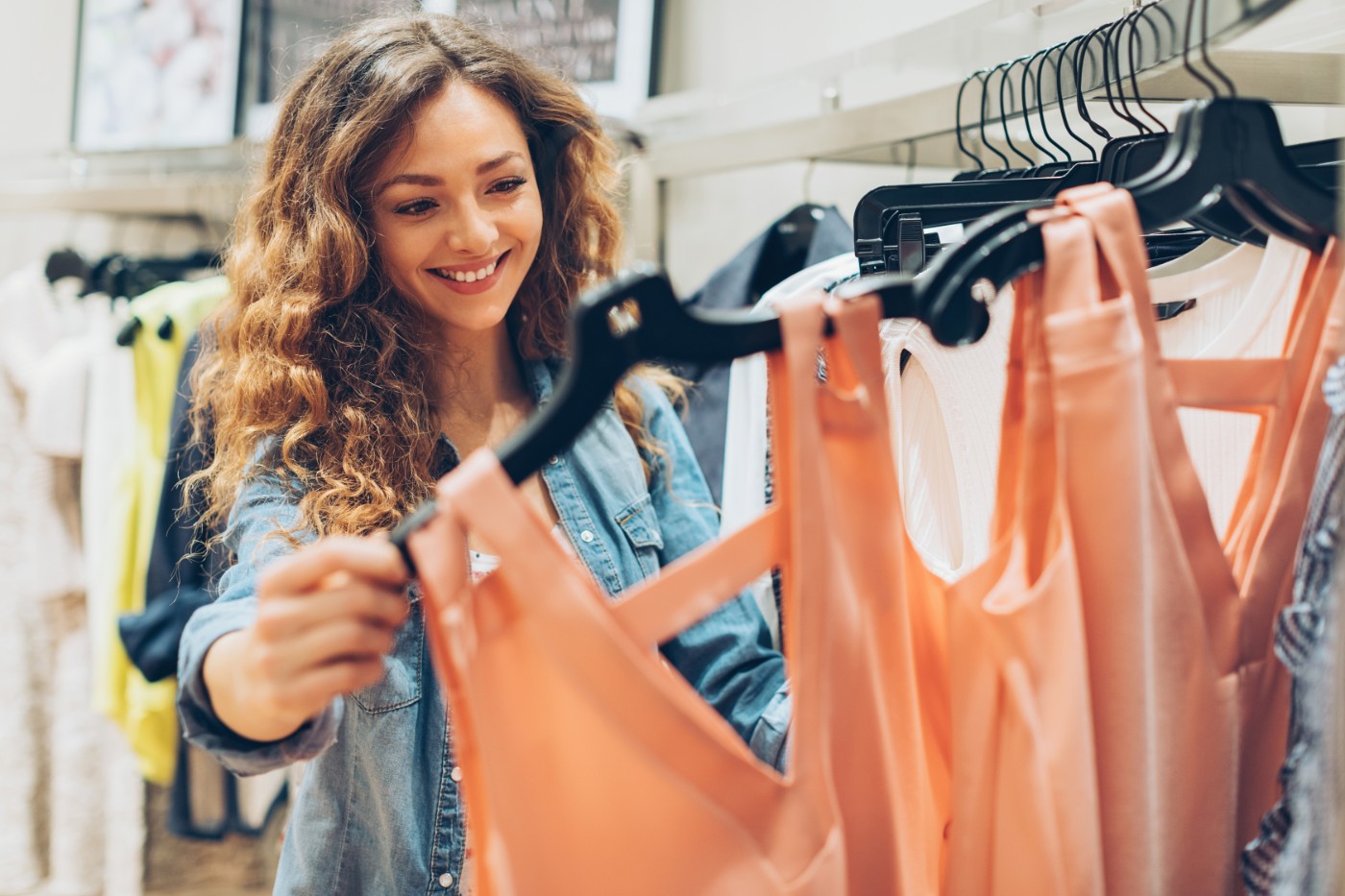 With money in hand from babysitting, part-time jobs, and allowance—and not a serious monetary care in the world—these youngsters-on-their-way-to-adulthood typically spend with abandon, adding some $830 billion to retail sales annually.

Not so much this year, as LikeFolio’s consumer insights have shown in recent months (see Figure 1).

FIGURE 1: BACK-TO-SCHOOL SHOPPING SOCIAL MENTIONS. Mentions of “back-to-school shopping” decreased 60% in the past 90 days versus prior year. Data source: LikeFolio.

This finding is buttressed by Piper Sandler’s recent annual report on teen spending. According to the 20th annual installment of the survey “Taking Stock with Teens,” spending among 13- to 19-year-olds dropped to its lowest levels ever during the COVID-19 pandemic.

Apparel retailers have felt the sting, and LikeFolio’s purchase intent mentions have tumbled in advance of stock prices. But this is endemic to the shift in consumer spending in all age groups—another example of how children really do pay attention to their parents’ actions.

A Piper Sandler survey, which tracked 7,500 teens in 48 states, found spending across the board tumbled by a record 9% to $2,150 this year as concerts, events, and even food suffered restrictions and closures for public health. Apparel spending got hit the hardest, falling 11% to an all-time survey low of $507 per teen. (Yes, girls are still spending more than boys on apparel to the tune of about $160 per person).

The austerity trend is evident in figure 2, a LikeFolio chart of American Eagle Outfitters (AEO), parent of American Eagle and Aerie stores. Purchase intent mentions started to climb as cities and states began to reopen their economies in May.

But when it became clear many kids wouldn’t be back in the classrooms and COVID-19 cases began to mount again, the desire to buy clothes took a big downward turn. Why get dressed up when no one can see below your shoulders?

FIGURE 2: HAS THE EAGLE LANDED? Purchase intent mentions for apparel from American Eagle and Aerie stores dove like a bird of prey, as new COVID-19 cases began to emerge and schools closed or shifted to online learning. AEO share prices seem to be a lagging indicator, taking a while to absorb each leg down in purchase intent mentions. Data source: LikeFolio.

A Laggard and an Outlier

Abercrombie & Finch (ANF), once considered the hottest of all hot teen brands, has really lost its mojo in recent years. It could be a shift in consumer spending among teens, who started doling out more money for experiences ranging from food stops to live concerts and events, that led to ANF’s downfall.

But its efforts to turn the tide don’t look to be working very well, with purchase intent mentions continuing to trend lower (see Figure 3).

FIGURE 3: THE FATE OF THE UNCOOL. What in the world happened to ANF? Its coolness factor turned to ice, and its efforts to redeem itself appear unsuccessful. Data source: LikeFolio.

And then there’s FIVE. A retailer known for its under $5 merchandise (and sometimes $10) is back in favor.

LikeFolio purchase intent mentions have completely rebounded since stores have reopened as consumers seek out deals on novelty items from electronics to art supplies (see Figure 4).

FIGURE 4: CHEAP IS THE NEW COOL. FIVE looks to be hitting its stride again as teens, facing 22% unemployment, are cutting spending as part of a nationwide trend favoring discount retailers. Data source: LikeFolio.

Is FIVE an outlier? Or is this a continuation of a trend toward frugality, as highlighted by LikeFolio in a recent post on Forbes.com.

Considering the significant social media presence of Gen-Z, consumer purchase intent mentions—as monitored by LikeFolio—can provide a window into the minds of teens. They increasingly see a worsening economy—a trend that’s likely to show up in LikeFolio data for the time being.

When will these trends reverse? In the meantime, will it be a general retrenchment or a continued shift toward discounters and non-branded apparel?

Stay tuned to sentiment measures. This socially savvy set might signal any shifts well before they manifest in sales figures and share prices.

Andy Swan is not a representative of TD Ameritrade. TD Ameritrade and LikeFolio are separate and unaffiliated companies. The views and opinions expressed in this article are solely those of the author. Social and consumer sentiment data should not be used alone when making investment decisions. Please consult other sources of information and consider your individual financial position and goals before making an independent investment decision.