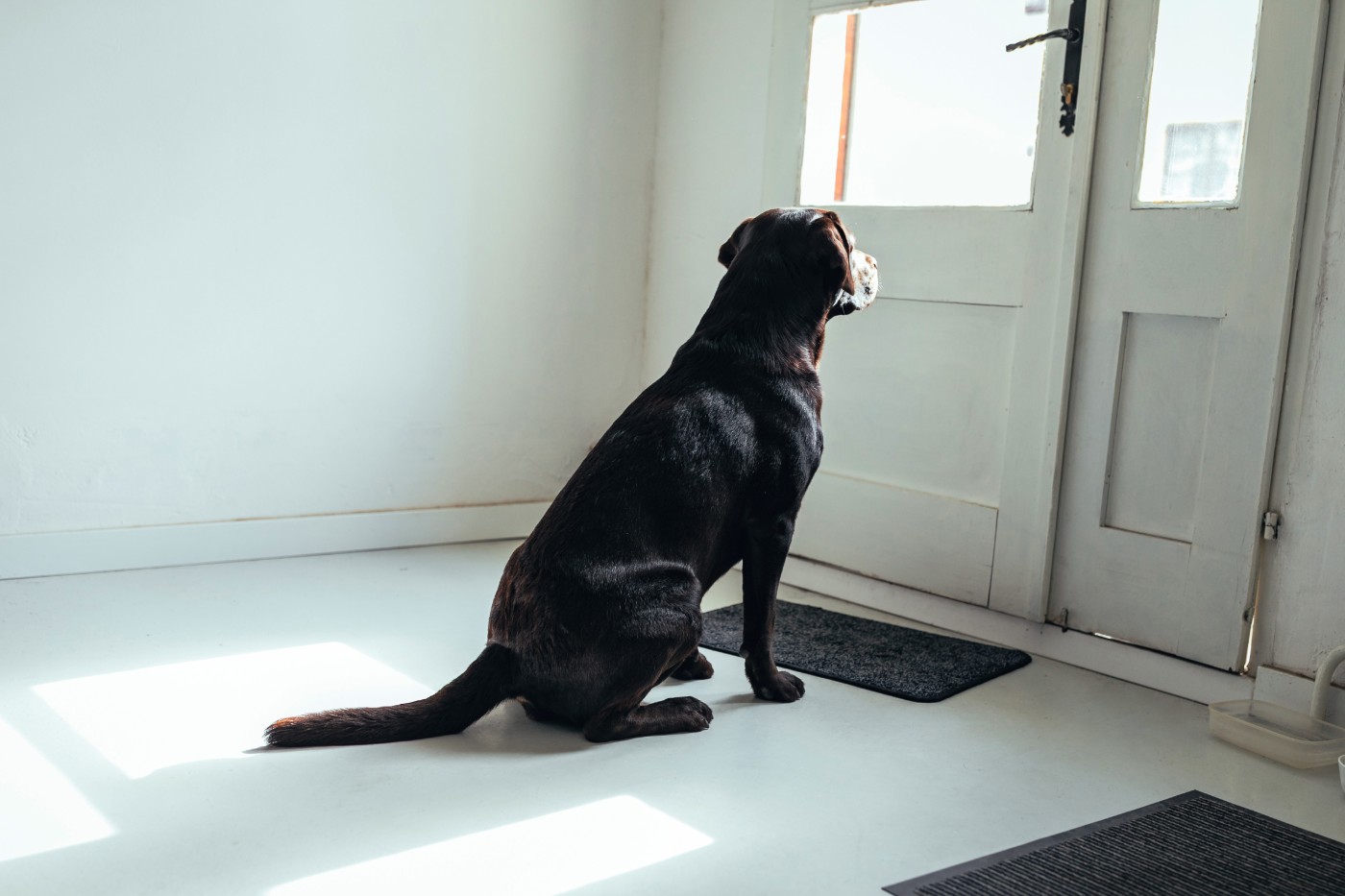 We’re familiar with the saying “nothing ventured, nothing gained.” At least nothing is lost either, right? But in some cases, the “nothing ventured” choice may come at a cost—opportunity cost, or “the cost of waiting.”

When it comes to interest-bearing securities such as certificates of deposit (CDs), bonds, and other fixed-income securities, keeping cash on the sidelines may mean time is passing but some assets aren’t earning interest.

The Federal Reserve intends to keep the fed funds rate between zero and 0.25% until 2023. Some investors might not want to invest in fixed-income securities when rates are so low. After all, investors want a higher rate, right?

The Cost of Waiting

Because fixed-income investments pay interest, many investors look for securities that offer the highest yields (the income return of an investment), meaning that some investors will try to time the market. For example, they might wait for the Federal Reserve to hike interest rates before jumping in to invest. But if speculative efforts to time the market don’t work out, meaning that the expected yield doesn’t appear, then investors may have missed out on income opportunities. (If you’re unfamiliar with the basics of fixed-income investing, see this recent primer.)

For example, suppose you have the opportunity to invest $100,000 into a fixed-income security yielding 3% annually, with a maturity date 10 years from the time of purchase. And for simplicity’s sake, we’ll assume no compound interest.

Here are a few hypothetical scenarios. Each assumes you’ll hold your investment through to maturity (10 years). Remember that selling your investment before maturity may result in a loss of principal, as explained in this beginner’s guide to fixed-income investing.

Scenario 2: You wait one year and invest in a fixed-income security yielding 3.25%. Interest rates have risen. After a year of sitting on the cash, you find an opportunity to invest $100,000 into a security yielding a higher rate of 3.25%. At the end of your original 10-year period, you’d have earned nine years’ worth of interest, having skipped the first year. This will give you an income total of $29,250. That’s $750 less than you would’ve earned in the previous scenario—not bad, but still short. Of course, this is just one potential scenario in which yields have moved in your favor.

What Interest Rate Will Allow You to Break Even?

If you sat on the sidelines for a year and then invested at 3.33% or higher, your income would exceed the cost of waiting.

Scenario 3: You wait one year and yields fall. Suppose you decide to hold off a year in anticipation of higher interest rates. But instead, the economy stalls, and interest rates fall. Now you’re facing lower yields. Instead of that 3% yield of yesteryear, a similar low-risk security may yield, say, 2.75%. At the end of your original 10-year time frame, after having waited a year, your income will be only $24,750, which is $5,250 less than the original investment opportunity.

If you’re seeking slightly higher yields, you could consider investing in corporate bonds, whether individually or through mutual funds or exchange-traded funds. When you invest in a corporate bond, you’re basically making a loan to a corporation for a certain time period. In return, the company agrees to pay you interest at specific intervals throughout the duration of the loan. When the loan matures, you should get back the face value of the bond.

In a low interest rate environment, it’s only natural for investors to postpone their fixed-income investing until interest rates rise. But keep in mind that bond yields and bond prices have an inverse relationship. In other words, when bond yields go up, bond prices fall. So if a company issues a $1,000 bond that matures in five years and pays a 4% coupon, and if interest rates go higher than 4% a few months later, that bond’s price will be less than $1,000.

If you’re pretty sure interest rates are going to go up in the near term, you could invest in bonds with a shorter-term duration. That way, when interest rates rise, you can choose to reinvest the bonds that have matured at the higher rate. But what if interest rates fall? Then you’d have lost the opportunity of investing in the higher-rate, longer-duration bonds.

One way to cope with interest rate changes is to build a bond “ladder” using bonds with different maturities. Diversifying across different maturities could balance timing of payments and price fluctuations caused by changing interest rates. As an example, you could invest in bonds that mature after two, four, six, eight, and 10 years. So when the two-year bond matures (and the 10-year bond matures in eight years), you could reinvest the matured bond for 10 years to recreate the original portfolio. And if interest rates rise, you can take advantage of the higher rates for the reinvestment portion of the ladder. TD Ameritrade clients can create a bond ladder using the Bond Wizard tool. The tool shows potential cash flow and maturity schedule of your proposed bond portfolio.

There’s no right way to invest in fixed income. It all depends on your personal circumstances. But these are some of the checks and balances you may need to go over before making your fixed-income investment decisions. When you’re tempted to sit on the sidelines in anticipation of higher yields, just remember that attempts to time the market are fraught with uncertainty.