Fakes and Facts: Protecting Your Portfolio Against the Impact of Fake News

Fake news and misinformation about a company can negatively impact share prices, and even if it’s a temporary price move, investors can get caught flat-footed. Here’s how you can help protect yourself and your portfolio. 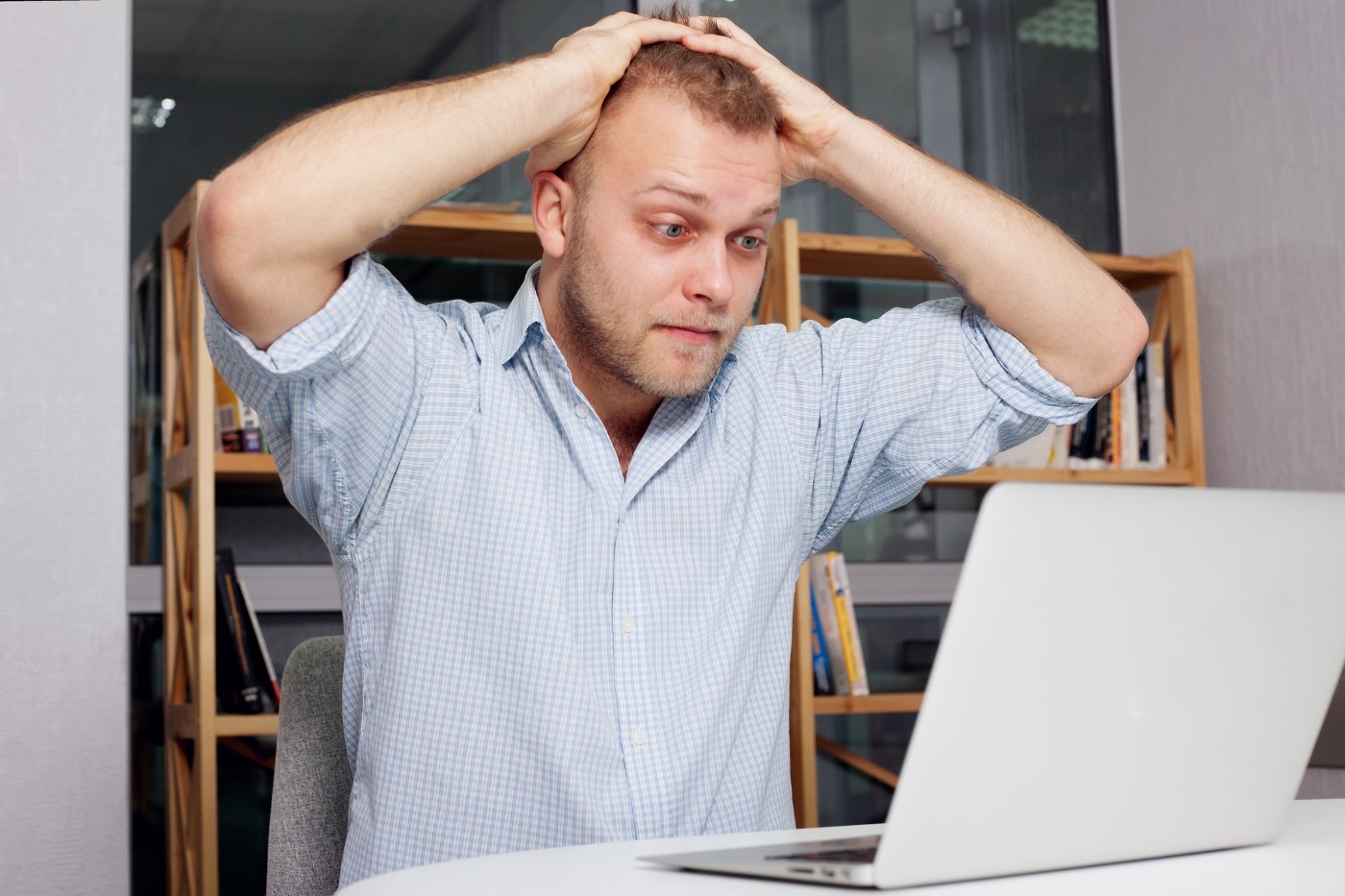 Each investment decision we make is based on an opinion we form about a given market or asset. To form an opinion, we rely on sources of information, including news. If the news we encounter is fabricated or skewed—what’s popularly referred to as “fake news”—then we run the risk of forming misguided opinions, which can lead to bad investment decisions ranging from slightly erroneous to utterly disastrous.

How might you steer clear of the negative impact that fake news can have on your portfolio and decision-making? Most retail investors don’t have access to the kind of sophisticated lie-detecting software that some large institutions have. What might you do to proactively protect yourself from the harmful handiwork of information fraudsters, propagandists, shills, and hacks?

Filtering out the fake isn’t always easy, but there are a few things that might help. First, understand the potential targets of misinformation. Second, try to understand the motivation behind the message. And last, check the hype against the facts—the fundamentals that can help you distinguish what’s real from what’s fake.

When the Market Meets Misinformation

These are real examples of actual news events that may have wiped out billions of dollars from the market. Perhaps some of the news items were deliberately fake, misleadingly spun, or just misinterpreted. Either way, their effects are generally the same—markets get obscured, volatility spikes, and speculation accelerates until it hits a solid wall of fundamentals.

This is what happens when the investor mind meets misinformation; when “fake news” infects financial insight. How might you have reacted if you were an investor whose holdings were under a potential fake news attack? Would you begin second-guessing your stock pick? Would you panic and join the selloff?

In today’s hyper-media world, fake news may become an increasingly common occurrence. So you might want to prepare for it.

If a company’s fortunes seem to be tied to a key person or key product, then negative news targeting either might be enough to shift investor sentiment. In some cases, a company’s shares may not be affected at all. In a worst-case scenario, a company’s stock can get pummeled.

In 2013, a hacked AP tweet announcing President Obama’s injury following explosions in the White House caused a temporary loss of $136.5 billion in the S&P 500 alone, according to a CNBC report. Before Apple (AAPL) co-founder Steve Jobs’ untimely death in 2011, rumors tended to swirl on numerous occasions, creating quite a bit of volatility around AAPL stock. A 2017 fake news report announcing the death of Ethereum founder Vitalik Buterin caused the cryptocurrency to lose around $4 billion in market cap until Buterin himself debunked the claim. In April 2019, a video—which may or may not have been staged—of an exploding Tesla Model S car exploding contributed to a 4% dip in Tesla (TSLA) shares.

Granted, when it comes to fake news that can affect the entire market, there’s no easy way to protect yourself. But if a company’s fortunes are too closely tied to a single product or person, fake news can have an outsize effect.

Old-time journalists had a saying: “If your mother says she loves you, check it out.” In other words, double-check your sources. You might even want to dig deeper, in an attempt to decipher the motivation behind the message (unless, of course, it’s coming from your mother).

When it comes to fake news, it’s easy to conjure up the image of some “nefarious actor” who publishes fabricated information (using social media or a hacked institutional forum) to manipulate social views and actions. Perhaps we’re more accustomed to seeing this in the realm of politics than finance. Regardless, bear in mind that source risks can also be inconspicuous and unexpected.

The TD Ameritrade website offers clients round-the-clock access to financial statements and ratios, earnings, valuation metrics, and reports from third-party analysts for all listed stocks. For ETFs and mutual funds, you can pull up performance, ratings, risk, and a list of the fund’s holdings, as well as a link to the fund’s prospectus.

Just log in and type any symbol into the search bar.

Also, watch out for propagandists and shills who pass themselves off as unbiased financial writers and analysts. In 2017, the U.S. Securities and Exchange Commission issued a press release announcing that 27 firms and individuals had been charged with paying writers to promote stocks through articles that fraudulently appeared as unbiased analyses. Even if not blatantly fake, the articles’ angle, spin, and take might have been enough to render any real information a fabrication.

What’s the big message here? Before taking any action on a single source or article’s advice, make sure to conduct your own due diligence. Search for supporting evidence from other sources and check out the author’s social profiles and other posts.

Filtering Out the Fake from the Facts

When a stock’s price, driven by investor sentiment, makes an exaggerated move up or down, fundamental valuations often return it to a reasonable price range. It almost doesn’t matter whether the catalyst was accurate, inaccurate, or outright fake. The resulting overreaction tends to self-correct once fundamentals catch up.

Knowing the fundamentals of companies whose stocks you own can help you sniff out fake news. Granted, some assets and markets may lack a solid fundamental base from which to make a thorough analysis, such as cryptocurrencies, emerging industries, and new companies lacking a verifiable track record. But fundamental metrics are widely available for listed stocks, bonds, and funds. Plus, many of today’s trading platforms have a host of fundamentals at your fingertips virtually around the clock.

Should fake news plunge a stock whose fundamentals are strong, then such a dip might signal a potential buying opportunity. If the reverse, a price peak might signal a potential selling (or short selling for qualified traders) opportunity. In either case, finding the confidence to steer clear of market volatility or to seize a market opportunity is predicated on one thing: a keen understanding of company fundamentals.

One final note: Diversification can help a portfolio weather the storm of fake news. For instance, if you’re looking to invest in a risky yet promising asset or market, don’t put all your eggs in the risky basket. Understand the risks and spread them out by investing in other noncorrelated stocks or sectors. Also keep in mind that diversification does not guarantee against investment loss. Should your risky investment get hit by a fundamentally driven decline or a fabricated “fake news” attack, its effect on your overall portfolio will likely be dampened.

Third-party research and tools are obtained from companies not affiliated with TD Ameritrade, and are provided for informational purposes only. TD Ameritrade does not guarantee its accuracy, completeness, or suitability for any purpose, and makes no warranties with respect to the results to be obtained from its use. Please consult other sources of information and consider your individual financial position and goals before making an independent investment decision. Past performance does not guarantee future results.