Not Just Fun and Games: How Esports Could Offer Potential Investment Opportunities

Gaming isn’t just for fun; it’s becoming a big business as well. If you’re looking for ways to approach potential esports investing opportunities, here are some things to consider. 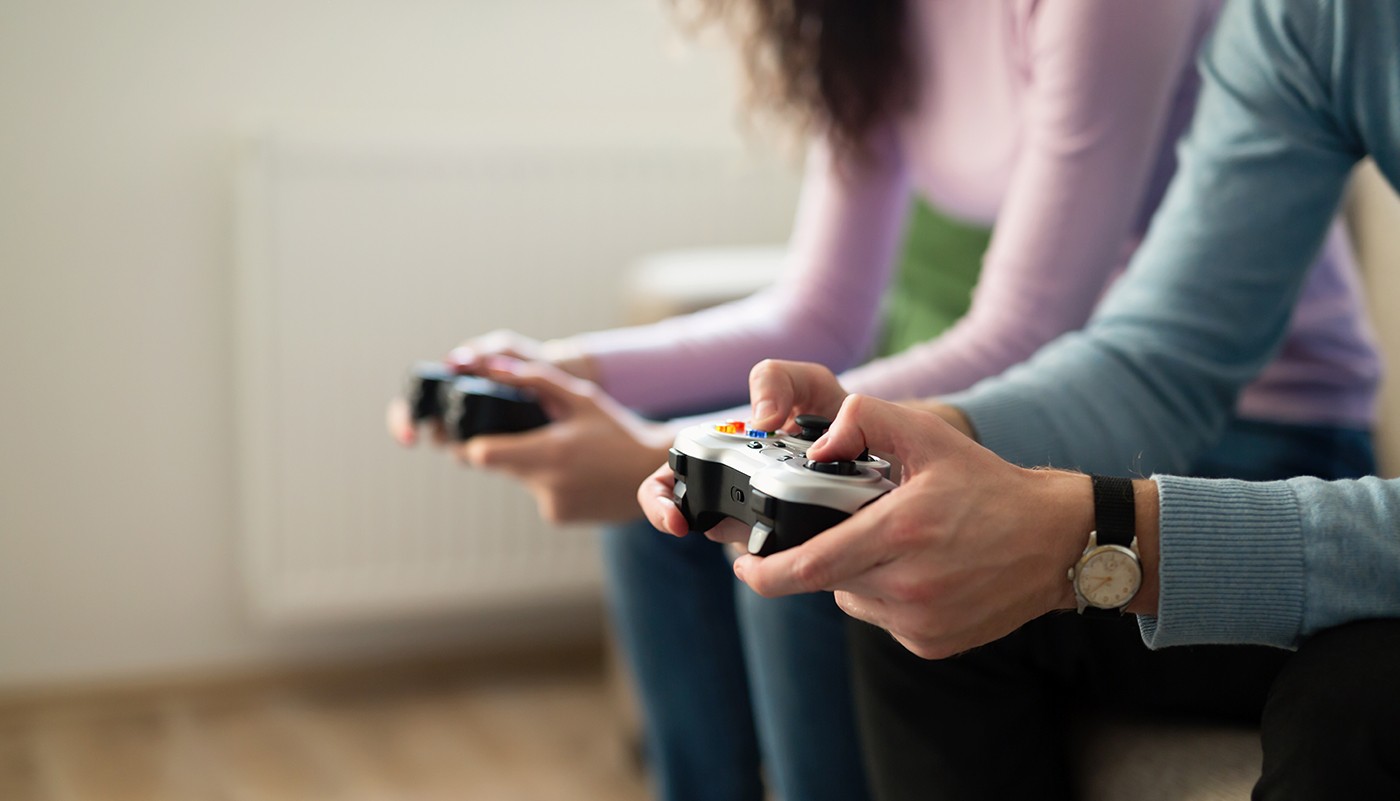 Like to play Fortnite or League of Legends? You’re in good company, because esports have become hugely popular. And esports investing and esports stocks have benefited.

Gaming and esports have grown rapidly—driven by consumer demand, new distribution strategies, and new technology, according to research firm GlobalData. Gaming has transformed into a service model rather than just a product model. As that interest has grown, so has interest in esports investing.

Like everything else, esports have been affected by the sudden, global spread of the novel coronavirus. ESPN.com reported that dozens of live esports tournaments, such as Dota Pro Circuit, have been canceled or postponed indefinitely. Some events that were supposed to be held in stadiums, such as League of Legends, have moved online to support social distancing guidelines.

The Meteoric Rise of Esports

Before the global outbreak of COVID-19, games and esports analytics firm Newzoo forecast that global esports would top $1 billion in 2020 for the first time, with China being the top market and North America close behind. That’s an estimated year-on-year growth of 15.7% for 2020. The firm has yet to update those figures, but they’ll likely change.

Industry watchers will wait and see how the cancellations of some games and the move to put other tournaments online will affect the business. Online platforms such as Twitch, which is owned by Amazon (AMZN), and YouTube, owned by Alphabet (GOOGL), are making it easier for people to consume esports videos and events by allowing esports streamers to broadcast gameplay, according to Influencer Marketing Hub. The firm cited data from TwitchTracker, which shows Twitch has seen an increase in the number of people who watch live streams on the platform—rising to 1.28 million in 2019 from 591,809 in 2016.

MarTech Series, citing a late March report by GlobalData, sees streaming platforms benefiting from this push to online viewing. Brands that advertise during esports games—such as Intel (INTC)—and have hosted esports events for years will likely increase their online ad buys and shift some of the ad spending they could have done at in-person tournaments. That shift in support might benefit the streaming platforms, while the organizers of these games may see their ad revenues fall sharply.

Before the virus outbreak, consulting group McKinsey & Co. noted that brands such as Coca-Cola (KO) were getting into core sponsorship. Advertisers have discovered that esports could be an even more attractive branding medium than traditional sports thanks to the interactivity of livestreaming. McKinsey noted that so far, there are few ads, so there’s not too much competition. Streamers are willing to wear, consume, and endorse sponsors’ products while broadcasting.

Depending on how long the pandemic lasts, it’s possible that the media rights these platforms buy from organizers could rise sharply in coming years. So these platforms may try to strike long-term deals with event organizers, GlobalData explained.

How to Invest in Esports

Even though COVID-19 has upended the sector, gaming doesn’t appear to be going away anytime soon. There are a few ways to invest in esports, whether directly in esports stocks or ETFs, or indirectly through technology firms or brands big in the space.

Citing data from the third quarter of 2019, Newzoo said that the top 10 public companies by games revenue made a combined $21.5 billion, which is a year-on-year growth of 7.5%, slightly higher than the growth rate in the first half of 2019. However, it was under the 11% growth rate seen year-over-year.

Newzoo said the companies that saw the greatest year-over-year growth in the third quarter of 2019 included GOOGL, Nintendo, Tencent (TCEHY), Apple (AAPL), and Take-Two Interactive (TTWO). TTWO saw 74% year-over-year growth, with revenues rising to nearly $1 billion. It was the third quarter’s fastest grower, while growth numbers for GOOGL and AAPL over the past 12 months through the quarter were 28% and 16%, respectively.

GlobalData reported that much of the innovation is coming through companies involved in 5G, cloud gaming, and the artificial reality/virtual reality space. Many semiconductor companies have hands in those high-growth interrelated areas, including NVIDIA (NVDA), Marvell Technology Group (MRVL), Qualcomm (QCOM), and Xilinx (XLNX). And don’t forget cloud computing platforms. In addition to AMZN and GOOGL, Microsoft (MSFT) has a significant platform.

In the March report reflecting the pandemic’s impact, GlobalData pointed out that online viewership of esports tournaments has grown significantly. The research firm cited information supplied by Gen.G that it saw an 18% increase in viewership for its PlayerUnknown’s Battlegrounds and League of Legends teams on Chinese streaming platforms in early 2020, when the Chinese government locked down most of the country.

A lot has changed in the esports world because of COVID-19, and it’s still too early to get a sense of the longer-lasting impact. No one knows when live tournaments will resume, and it’s questionable how long online viewership will last.

Even before the pandemic took hold of the global economy, McKinsey noted there were some cautionary tales in the esports world. Although playing games is popular, with 211 million gamers and 66% of them playing once a week, only 37% who play actually watch esports weekly. There are esports leagues and competitions for more than 30 different game titles. Churn is significant, and no esports organization is dominant.

Critically, despite attempts by research firms to get definable metrics that are comparable to traditional sports, a lot of the data just isn’t there yet, McKinsey noted. Even Newzoo, which does much of the research that does exist, said it’s trying to bring more rigor. McKinsey explained that although companies like Twitch and YouTube report unique viewers and average-minute audience size for each esports stream and clip, a lot of questions remain about the viewers.

Esports investing opportunities are vast, but it’s still early days in this subsector, and the lasting impact of COVID-19 is a big question mark at this point. Putting the impact of the virus aside, investors need to consider that, as with other digital media, getting accurate data and other metrics is tricky. The subsector could see some shakeouts in the coming years—just like any new investment. Still, there are potential opportunities for it to grow and for players to have fun.