Election-Year Investing: Positioning Your Portfolio for the Upcoming 2020 Election

As the 2020 presidential election looms, investors might be concerned about volatility and potential policy shifts. Should you change your investment strategy? The answer may have more to do with your goals, objectives, and time horizon than your political views. 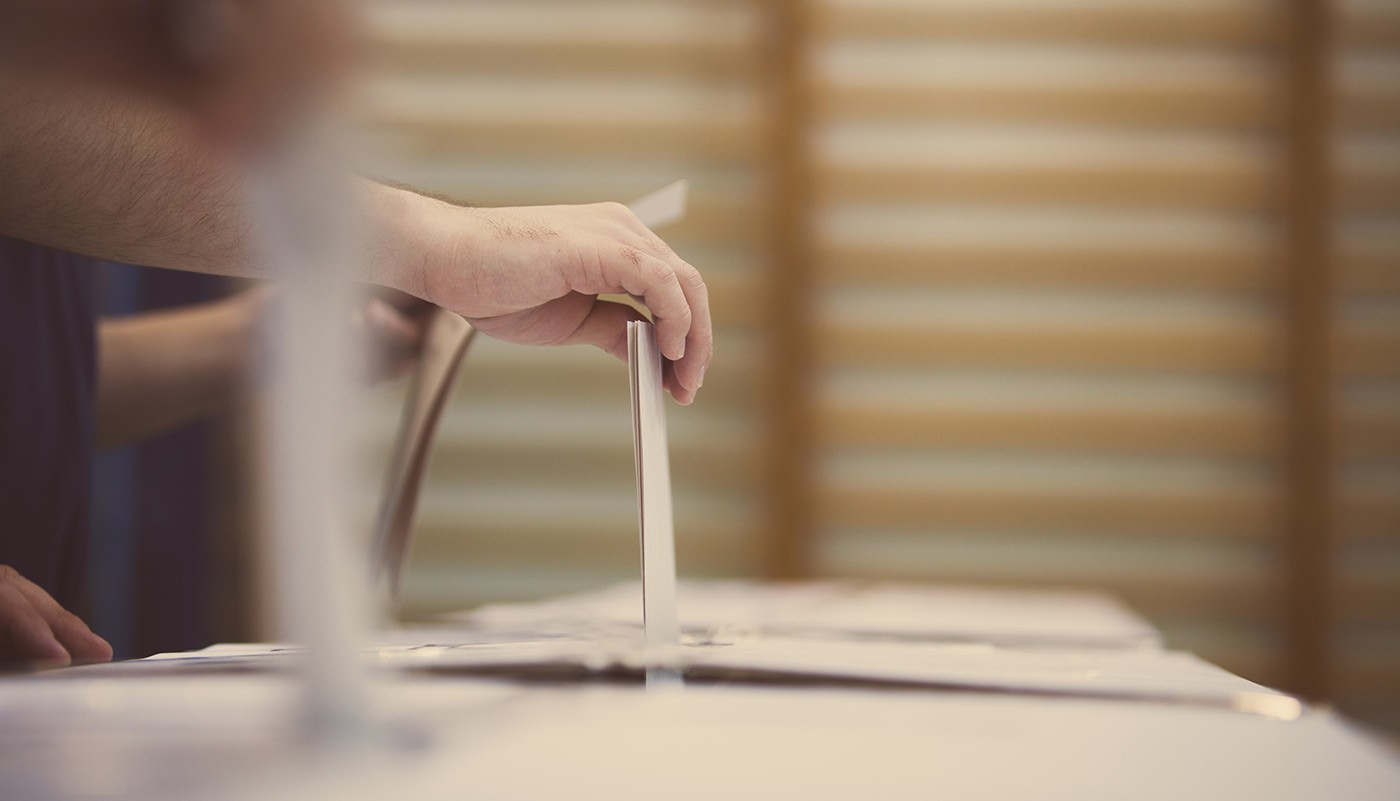 With the 2020 presidential election fast approaching, you may feel that the political climate is about to have a significant impact—positive or negative—on the stock market and your investments, depending on which candidate or party wins. Or maybe certain theories about presidential election cycles have you thinking about seasonal analysis. Might the first year of a president’s term see weaker stock market growth, as history has shown at times?

Regarding the stock market in election years, it’s always prudent to plan ahead. But don’t confuse market fundamentals with public sentiment, long-term trends with short-term fluctuations, or historical “seasonality” with economic causality. After all, when it comes to your long-term investment goals, whether it’s an election year or any other time, you may find that such concerns are much ado about next to nothing. Yes, this flies in the face of popular belief.

Staying Sober When Markets Get Over-Served

When market sentiment gets intoxicated on “headline risk”—namely, political hopes and fears—no matter how unsteady its course, it typically sobers up eventually. This is another way of saying that short-term market behavior tends to converge with the fundamentals.

Take any seemingly high-stakes election. Presidential contenders are likely to go head to head, sometimes with loads of vitriol (as in 2016). They’ve been known to make policy-related statements that differentiate their positions while criticizing their opponent’s. Their economic platforms may suggest anything from small to sweeping changes in policy (and may or may not align with what’s feasible in reality). Media outlets often pick up on these propositions, offering a positive or negative spin that’s often overblown. But in the end, it’s all rhetoric until it becomes policy.

Typically, businesses don’t rapidly shift gears or change direction based on talk alone but rather choose to wait for legislative action. Plus, when it comes to changes in a company’s business policy or strategic direction, monetary and fiscal policy can hold just as much—if not more—weight than political rhetoric.

Market sentiment is another matter. Investors often pull the trigger on rhetoric or news headlines—hence, the erratic short-term volatility that often takes place following any kind of shocking news, even when the event itself brings little fundamental impact.

Does this theory hold up? Take a look at the table of S&P 500 data below.

There are a number of ways to slice and dice these data points, but do they hold merit? Aside from the second two years of the presidential cycle being generally positive, there’s nothing definitive here. What’s more likely is that market performance during these terms was driven by fundamental factors regardless of which way the political winds were blowing.

If we consider the technology boom in the 1990s, the 2008 financial crisis leading to the Great Recession, and the current bull market that began in 2009, you can arguably state that the Federal Reserve’s monetary policy may have had a more direct and weighty impact on long-term market trends than any presidential administration’s agenda.

So, How Might I Position My Portfolio in Anticipation of the 2020 Election?

Many investors are asking themselves this big question. But it’s the wrong question to ask. Instead, you might want to get a little bit “meta” and consider whether such concerns are even relevant to your goals.

Why are you investing in the first place?

If you’re investing for the next 20 years, you’ll see five presidential cycles. If you’re in it for 30 years or more, you’ll see at least eight of them.

But more importantly, you’ll see market cycles that are driven by fundamental macroeconomic events that may far exceed a president’s ambitions. Think interest rates, booms and busts in the business cycle, global economic growth or slowing, and more. A president's policy agenda is just one piece of a much larger puzzle.

So if a president’s election doesn’t change your long-term financial goals, then do elections really matter?

In other words, if you’re going to rebalance your portfolio, consider rebalancing based on the larger fundamental environment—not based on which candidate or party appears to be winning or losing in an election year.

Remember, investing is all about the big picture. And when it comes to stock market performance in relation to presidential cycles, history has shown that there may be statistical significance, but that’s not the same as economic significance. When making investment decisions, economic matters should come first.

TD Ameritrade and all third parties mentioned are separate and unaffiliated companies, and are not responsible for each other’s policies or services.Investors cannot directly invest in an index.