The Dow has long been viewed as a proxy for the U.S. market and economy, but investors should be mindful of its limitations. 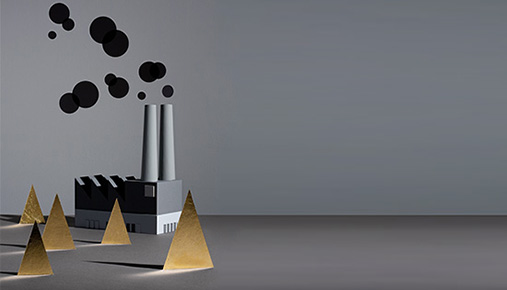 In many ways, it’s a throwback to an ancient, sepia-toned era, when smokestacks and slaughterhouses dominated the American economy. The Dow Jones Industrial Average (DJIA) just seems so … well, industrial. Of course, that’s a reflection of when it debuted, in 1896. No texting or tweeting was going on back then. Yet, there it is when you tune into your favorite financial news channel or website, front-and-center, every day. Why won’t the doddering old Dow go away?

Well, it isn’t going away, and probably never will. As an investor, you need to be mindful of a few things when it comes to the so-called bluechip index, as well as other benchmark indexes, and what it all says about the market and the economy and how you put your money to work. Consider the following.

Before the Dow came along, the stock market wasn’t highly regarded or well understood (many investors favored bonds), and even those on Wall Street had trouble discerning what the broader market was doing on a given day. Charles H. Dow, a journalist who’d been trolling New York’s financial district for several years, changed all that when he rolled out what became his namesake index in May 1896 (see figure 1). In October that year, The Wall Street Journal began publishing the Dow performance on a daily basis.

At its birth in the late 1800s, the Dow was very much of its heavy-industry times. Of the original 12 components, only one company is still in the index today. Source: S&P Dow Jones Indices. For illustrative purposes only.

Dow’s index helped “make sense out of this confusion,” according to S&P Dow Jones Indices, which compiles the DJIA, as well as the Standard & Poor’s 500 Index. The company’s overview page explains that “it was like turning on a powerful new beacon that cut through the fog. The average provided a convenient benchmark for comparing individual stocks to the course of the market, for comparing the market with other indicators of economic conditions, or simply for conversation” on the markets.

The Dow’s pedigree and brand recognition aren’t really in dispute. But go deeper and you start to run into problems. One major beef among market pros is that the Dow is calculated on the basis of share prices, which is considered an arbitrary measure that doesn’t truly reflect a given company’s fundamentals. By contrast, the S&P 500 and most other major benchmarks are based on market capitalization, which helps prevent any one company from having a disproportionate impact.

Furthermore, the Dow includes just 30 companies—albeit huge ones that account for $4.9 trillion in market cap, or about 17% of the U.S. total. But the S&P 500 casts a much wider net, with approximately 64% of total U.S. market cap. For these and other reasons, the S&P 500 is the default option when it comes to keeping score in the money management business. The S&P 500 is the “primary prospectus benchmark” for more than 4,700 U.S. mutual funds, according to Morningstar, Inc.; only about 14 funds are benchmarked to the Dow.

The Dow is a dubious proxy for the overall U.S. economy, partly because many component companies generate a big chunk of their profits outside the U.S., said Devin Ekberg, Content Manager with Investools®, the education affiliate of TD Ameritrade. “It would be wise to not draw broad conclusions about the overall health of the economy from such a narrowly-defined stock index,” Ekberg said. The S&P and other marketcap indexes “have more constituents and more broadly represent the complex economic environment we face today.”

The Dow was also slow to catch on to the technology boom over the past two decades and has lagged the U.S. economy’s upturn in the past few years, said JJ Kinahan, Chief Strategist with TD Ameritrade and a 26-year trading veteran. Although the index includes a few tech names, about two-thirds of its companies make industrial or consumer goods. It’s “poorly weighted,” Kinahan said. “No professional is measured against the Dow.”

Follow the financial media for any amount of time and you’re sure to see or hear breathless headline flashes or talking-head proclamations about the Dow being up 100 points, down 200, or some other nice, round number. Try to expend as little mental energy as possible on what any of that means (usually not much). Back in the 1970s and ’80s, when the blue-chip index was in the low thousands, such triple-digit daily moves were more significant (see figure 2).

After first closing above 1,000 in 1972, it took the Dow more than 14 years to scale the next 1,000 points. More recently, such milestones came with greater frequency as the bull market gained steam. Source: S&P Dow Jones Indices. For illustrative purposes only.

In more recent years, as the Dow ascended to records above 16,000 and 17,000, hundred-point upswings or downdrafts might move the needle 0.5% to 1%—not insubstantial, but not necessarily cause for alarm or celebration (at the end of August, the Dow was 17,098.45, up 3.1% so far this year.) The Dow, like everything else in the markets, gyrates in various directions every day. It’s the percentages, not the points, that tend to matter the most. 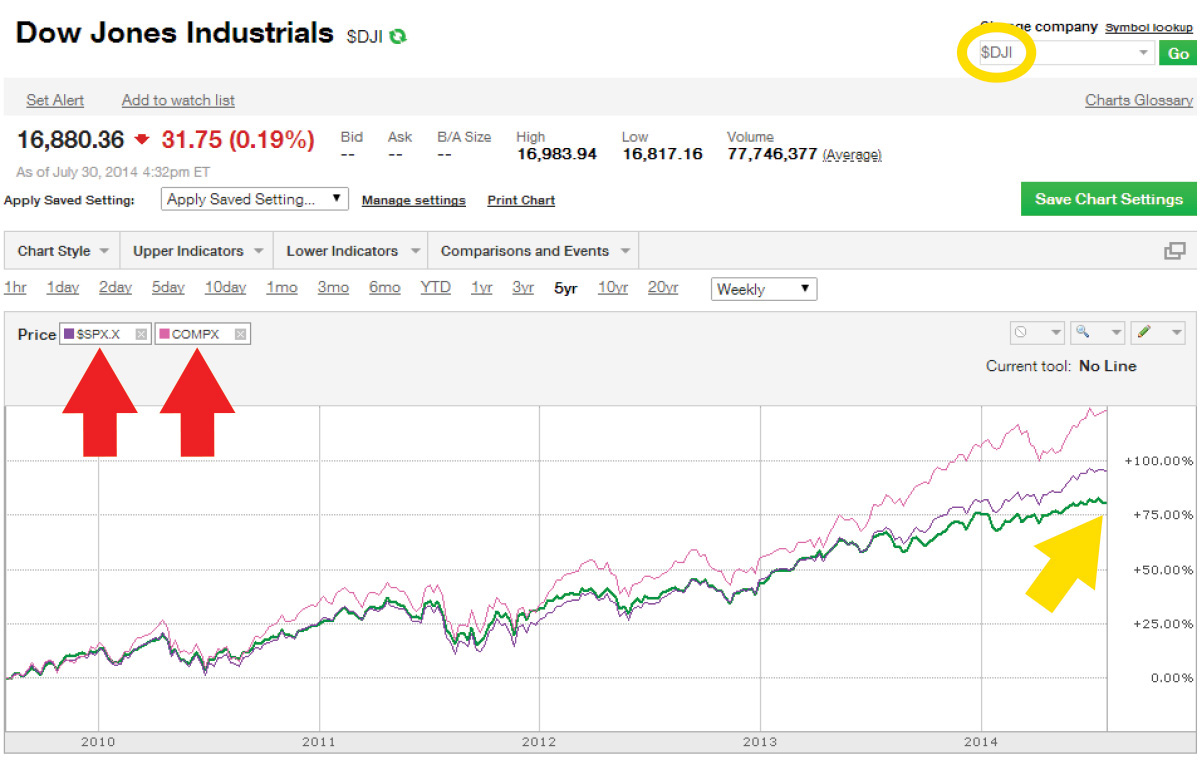 FIGURE 3: BLUE-CHIP BLUES. As the U.S. economy gathered momentum since 2012, the S&P 500 (purple line) and tech-heavy NASDAQ (pink) have left the Dow (green) in their rearview mirror. Source: TD Ameritrade. For illustrative purposes only.

Still, fixating on Dow stocks as an investing strategy in recent years wouldn’t have kept you up with the tech-savvy Joneses as the markets emerged from the 2008–09 recession. Since mid-2009, the Dow has gained more than 75%, but the NASDAQ, laden with microprocessor makers, software developers and the like, has more than doubled (see figure 3). For an even broader brush, check the Wilshire 5000 Total Market Index, (it was up 7.8% this year through August, after surging 31% in 2013).