What is the Consumer Price Index (CPI) and how does it impact your investments? Economic growth, inflation, and interest rates are all linked to the CPI. 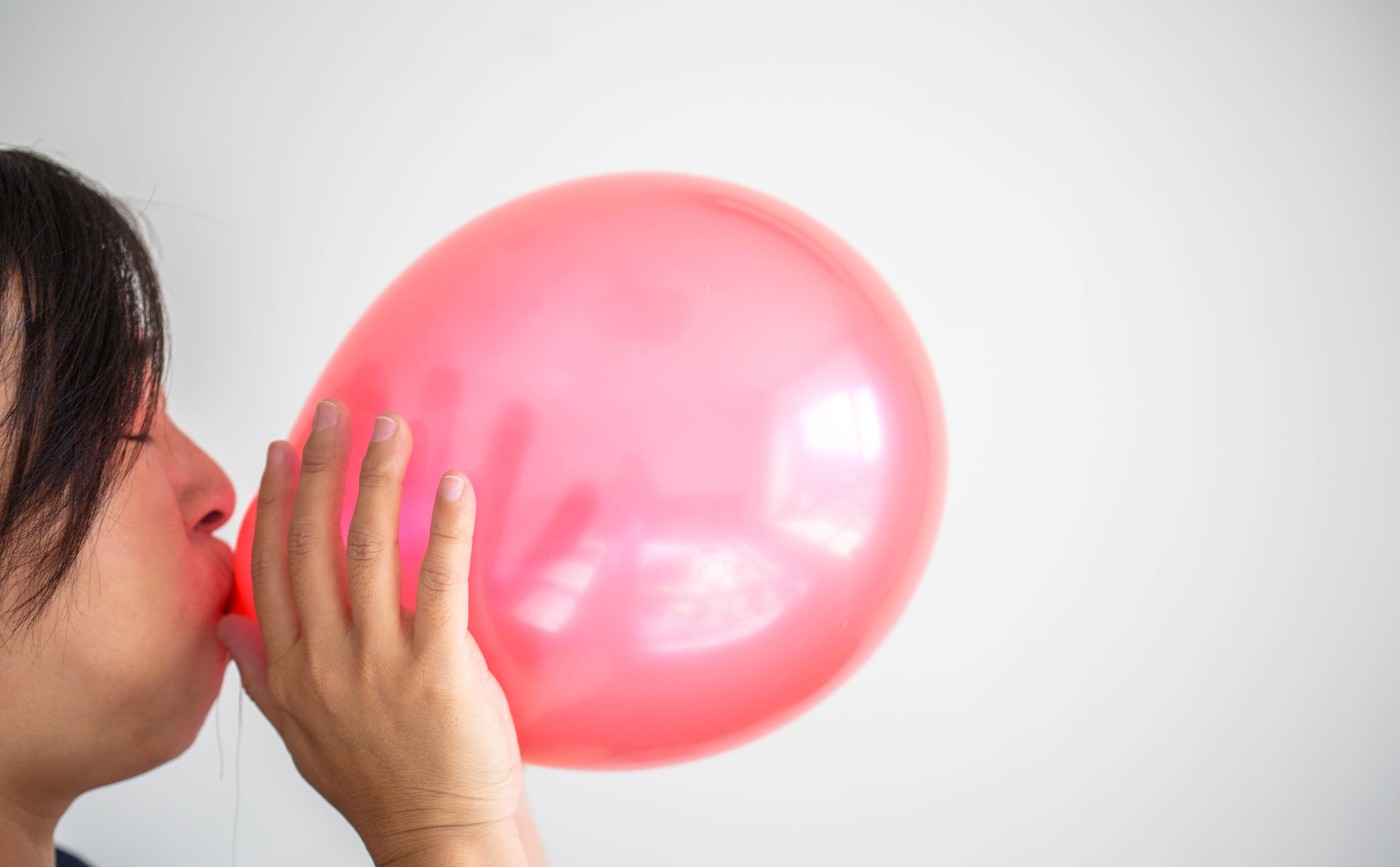 Whether you’re invested in bonds or considering a mortgage or car loan, you should know what’s up with the Consumer Price Index (CPI). The government puts this data together to help keep track of the price of goods and services purchased by consumers in the United States.

The CPI (which some call the “inflation index”) is considered a good indicator of how well the overall economy is doing, because economic growth and inflation tend to go hand in hand. But if inflation gets too high, a central bank such as the U.S. Federal Reserve might raise interest rates to try to keep the economy from overheating. That can have an impact on the value of bonds in your portfolio, as well as the interest rate on any loans you might want to take out.

“As an investor, you want to keep track of the inflation rate,” said Shawn Cruz, senior market structure specialist with the TD Ameritrade active trader group.

Historically, when you start to see the economy pick up and unemployment drop, you may expect to see CPI inflation rise. Here’s price inflation in a nutshell: Essentially, when buyers of certain goods and services are more aggressive than sellers, prices can trend higher.

Some members of the Federal Reserve Board use personal consumption expenditures (PCE) index data as an inflation benchmark, but the CPI gets more press in part because it’s so widely used within the government. “It’s the benchmark for Social Security payments,” Cruz explained. “The two data sets differ in how they are calculated and what’s included in their baskets of goods and services.”

Also, there are a few financial contracts—such as Treasury Inflation-Protected Securities—that are tied to inflation data.

The Fed: Striking a Balance

Is inflation good or bad? And if inflation is bad, why is deflation also bad?

It’s all part of the give-and-take and ebb and flow of the markets and the economy. Favorable economic conditions generally lead to credit expansion, employment gains, and confident buyers who may be willing to pay more for goods and services. So in that regard, growth and inflation go hand in hand, in a good way. But there can be “too much of a good thing”—i.e., runaway inflation, which could become a drag on economic conditions. A central bank such as the Fed must be vigilant and seek a balance—trying to keep inflation moderate without dampening growth. Typically, the Fed targets a 2% inflation rate, but because of the impact of COVID-19, it’s aiming for slightly above 2% as a temporary measure.

So when the Fed lowers rates, it keeps an eye out for any sudden spikes in inflation. Conversely, when it raises rates, it tries to raise them in a way that won’t stop the economy in its tracks.

So What’s Going on with CPI?

For the year 2020, the CPI gained about 1.4%, according to the Bureau of Labor Statistics.

That’s shy of the central bank’s target of 2%. (Although the Fed’s target is related to the PCE, both the PCE and CPI tend to track closely together, Cruz mentioned.)

It can be troubling when inflation undershoots the Fed target because it brings up worries about deflation. The dreaded D-word happens when inflation rates are negative, or, more simply put, when prices fall. That’s not something to celebrate, because a deflationary period can be marked by falling gross domestic product.

“Deflation can really wreak havoc on an economy,” Cruz said.

This could leave the Fed in a bit of a bind.

On the one hand, some say the Fed should raise interest rates more because we are far into an expansionary economy, and the central bank needs to have more room to loosen monetary policy the next time the economy starts to slow down.

On the other hand, some say if the Fed tightens too much or too soon, that could send the economy into recession—the very thing it’s trying to prevent.

Low Inflation and the Markets

If inflation stays low, however, that might lower the likelihood that the Fed would raise rates, according to Cruz.

That could bode well for bonds. Because bond prices fall as interest rates rise, accommodative Fed policy would put less downward pressure on their prices.

Some argue that the low interest rate environment has been a boon to asset prices, including stocks, over the last several years. But when prices aren’t rising, some companies, such as retailers, auto dealers, or any company that sells goods or services, might have a harder time growing their top-line revenues.

Finding Value in a Rising Market: Breaking Down the S&P 500 Sectors 3 min read Ear to the Ground: Why Quarterly Earnings Calls Are Worth a Listen 5 min read 3 Monthly Economic Reports You Should Be Checking: Jobs Report, GDP, CPI 3 min read