Looking to Invest in the Cloud? Here Are Some Things to Consider

Learn about cloud computing and its impact on technology and other sectors. 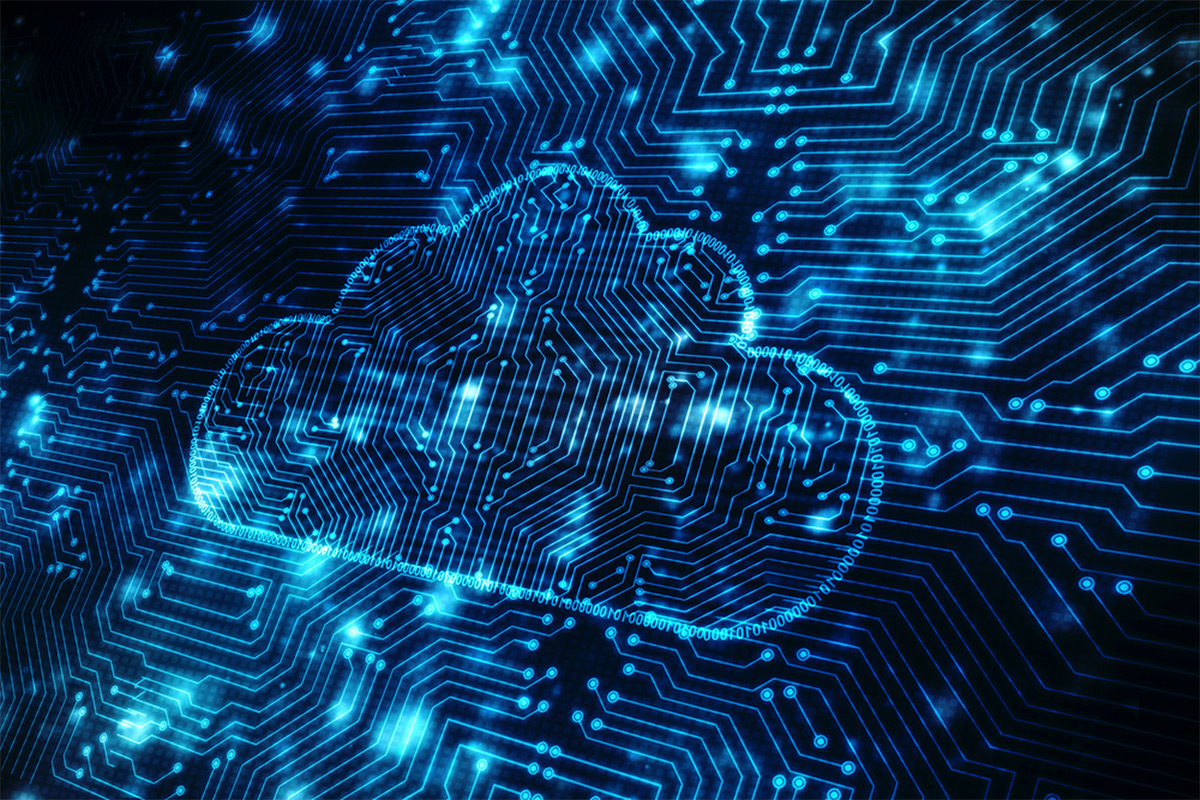 In just over a decade, an emerging set of technologies has given rise to a new capacity: one that allows people to store and access their digital data from virtually any location in the world via internet connection. It’s called cloud computing. More popularly referred to as “the cloud,” this relatively new technology can make digital data access more decentralized and mobile; more streamlined and accelerated; more ubiquitous, and possibly more dynamic.

No longer restricted to a physical device or geographical location, data can now be made to “float” across a massive network of computers. Hovering from above in this digital infrastructure, data can virtually “follow” its user, and provide the user with a greater degree of operational mobility and a speed of access that might not be possible through traditional data storage means.

For individuals and businesses, this means that digital files—documents, reports, photos, audio/visual recordings, and more—can be made accessible, storable, and transferable 24/7 from almost any location. A few of the more cutting-edge developments in this space are about to be discussed in the upcoming Google Cloud Next ’18 exhibition, according to the conference website.

Google Cloud Next 2018 is a three-day exhibition to be held at San Francisco’s Moscone Center starting on July 24, 2018. The exhibition aims to present a series of key talks and workshops on the latest developments in Google’s cloud technology applications, according to the conference website. While the impact of cloud technology may be increasing steadily across several industries including healthcare, automotive, transportation, media, lodging, consumer retail, banking/finance and more, Next 18’s sessions are focused less on industry-specific applications and more toward operation-specific functions; an expansive range of functions, from basic email add-ons to cutting-edge Big Data and Internet of Things (IoT) integration.

Though many of the session topics have a heavy tech-development focus, Next ’18 is open to virtually anyone who is interested in this technology, including CEOs, NGOs, developers, or tech enthusiasts. Investors who are interested in this space might also glean some insight as to where this technology might be headed, which industries might be impacted the most, and even potential investment opportunities.

What is Cloud Technology?

For those who may not be familiar with cloud computing, think of it in this way: instead of storing your digital files on a computer hard drive under your desk, or on a server at a fixed location, cloud technology may allow you to store your data across a massive global infrastructure of computers.

This provides more processing power. And with this comes the ability to store far more information than what’s possible with just a single computer or server. It also means that no matter where you go, as long as you have an internet connection, you may be able to upload or download your files from virtually any place and at any time of your choosing.

On an individual level, this may provide a real convenience for those who need to access files on the go. But at the scale of a large and complex business operation, enhanced data accessibility, storage capacity, processing power, and infrastructure virtualization can also translate into potential cost reductions.

“Cloud computing” is a catch-all term for three core services:

These services are offered on a subscription basis. Cloud services can be as simple as a basic app download or as complex as a large-scale virtualized architecture of networks, servers, and storage.

With its capacity to drive the accessibility of digital resources to businesses and mass consumers, cloud computing can be adopted by almost any business in any industry.

With its capacity to potentially reduce costs while increasing both processing power and digital storage capacity, cloud technology could become something of a competitive driver.

According to a report released by research firm Wikibon, cloud spending in 2012 generated $26 billion. In 2015, the year the report was released, spending rose to $80 billion. Wikibon forecasts public spending on cloud services to reach approximately $522 billion by 2026.

If you’re looking to invest in cloud company or cloud storage stocks, it might be prudent to consider a couple caveats:

Who Are the Major Players in the Cloud Space?

With more companies jumping into the cloud development space, here are a few of the more well-known names in the industry:

When it comes to researching cloud company stocks, there are a number of factors to consider when deciding whether such an investment opportunity might be right for your portfolio and investment objectives. The TD Ameritrade stock screener can help provide you with an informative technical and fundamental overview of each stock, information that may be helpful when making a decision based on your preferred criteria.