Cash Is King: Follow the Money Flow to Begin Your Stock Analysis 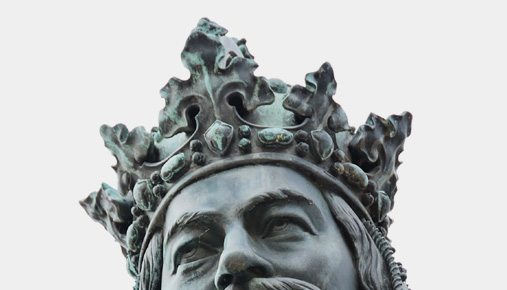 Many consider cash flow the foundation of a company’s financial health and a critical tool for deciding whether a stock might be worth your time. Some analysts say that cash flow trumps price/earnings ratio, dividend yields, earnings surprises, or even technical analysis. Let’s simply say that cash flow can be valuable currency as you begin your stock search.

Cash flow is as straightforward as it sounds: It’s a company’s cash inflows and outflows in a given period. And, importantly, it's different than revenue. Revenue is often recognized on the income statement before any cash is received; an account receivable is considered revenue, for instance. The way many investors see it, if a business is generating consistent cash flow, it's likely doing a lot of things right.

"Cash flow is the most important indicator as you assess a company's long-term prospects," says Patrick O'Hare, chief market analyst at Briefing.com. “Companies that generate positive cash flow quarter after quarter are likely to be in a good position to deliver ongoing earnings growth and, if they choose, to increase dividends or repurchase shares.”

Cash flow can be a truer picture of company’s status, making it “different from earnings because it doesn't have any accounting assumptions or accruals—revenue or expenses earned or incurred but not yet recorded," says Devin Ekberg, content manager at Investools®.

If a positive cash-flow trend begins to decelerate or decline, it can be a warning signal for investors. Be wary of a company that is reporting increased earnings but decreased cash flow during the same period.

And if a company isn’t producing enough cash flow to cover items such as capital expenditures, debt payments, or dividends, it could mean the company has to borrow to meet these payments.

A steady downward trend in cash from operations could point to weak management. "This may indicate a poor use of assets and resources," Ekberg says.

The current corporate climate is unusually cash-rich, with companies building up balances at a record pace, according to industry data. Cash balances among companies in the S&P 500 (excluding financial companies) scored a new record high at $1.43 trillion through the end of Q4 2014, according to FactSet.

The consumer staples, consumer discretionary, health care, and information technology sectors have the strongest cash positions. But, generally speaking, all sectors are doing well, FactSet said. The consumer staples sector marked the largest jump in cash balances for Q4 2014, at 18.7% and totaling $112.8 billion.

"There is no question U.S. companies are in a very strong cash position,” says O’Hare. “That is one of the selling points for this bull market. These companies have a lot of firepower to repurchase stock and keep growing earnings on a per-share basis.”

You can find this data via a company's cash-flow statement, most often found in quarterly or annual earnings reports.

An easy place to start is a company's investor relations page, which often has links to SEC filings (at SEC.gov) or downloadable financial statements.

Cold hard cash rules, most would agree. Certainly, it can be a valuable detail when it comes to looking at a company inside out. 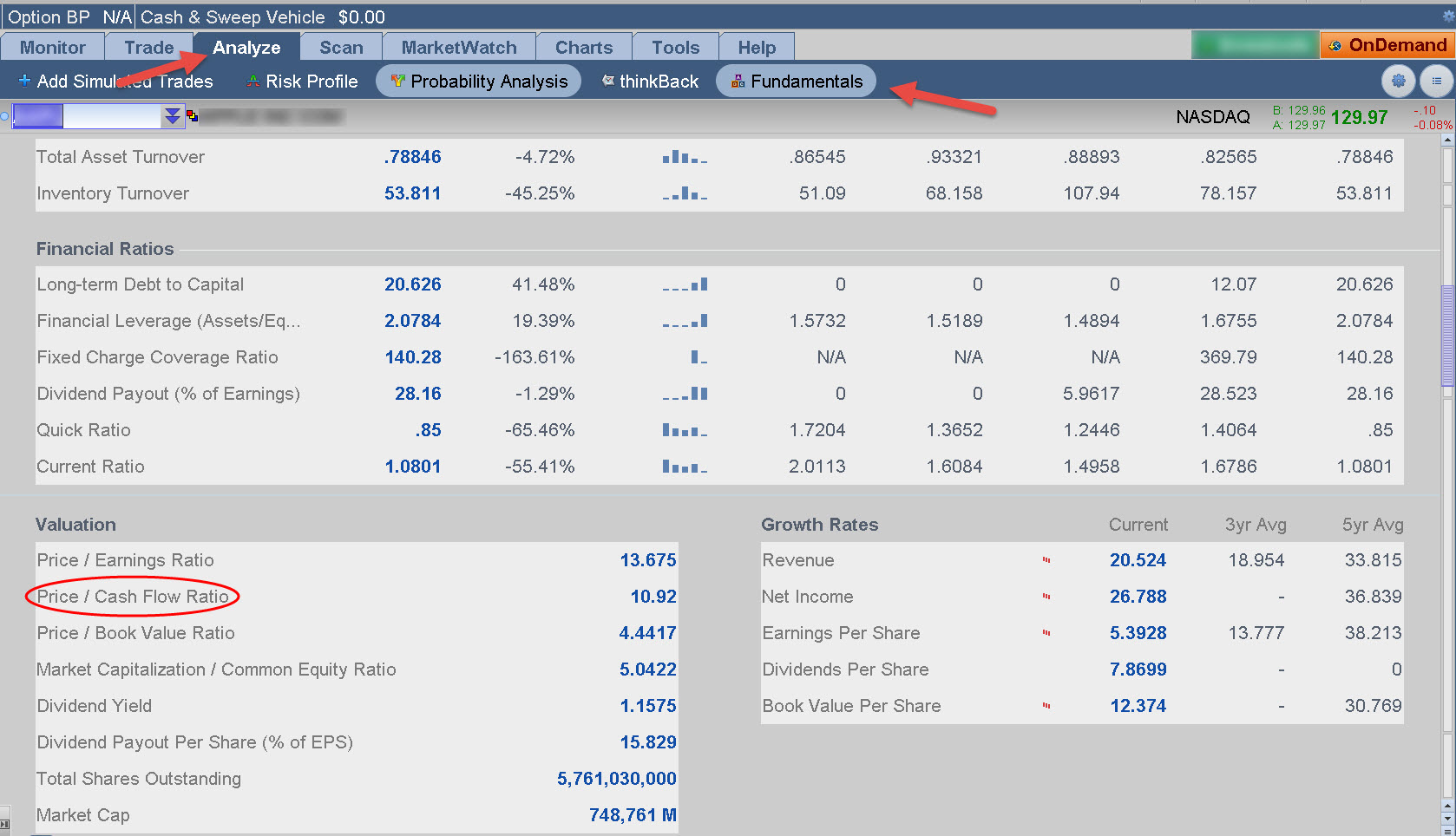 Finally, Numbers That Matter: Fundamental Analysis for Traders 7 min read Slice and Serve: What Is A Stock Split & Why Do Stocks Split? 6 min read Required Investor Reading: What to Look for in a Prospectus 5 min read

Patrick O’Hare / Briefing.com and FactSet are separate from and not affiliated with TD Ameritrade, which is not responsible for their services and products.