Looking to invest in a greener future? Learn how companies’ internal carbon prices plus data transparency can help with socially conscious investing. 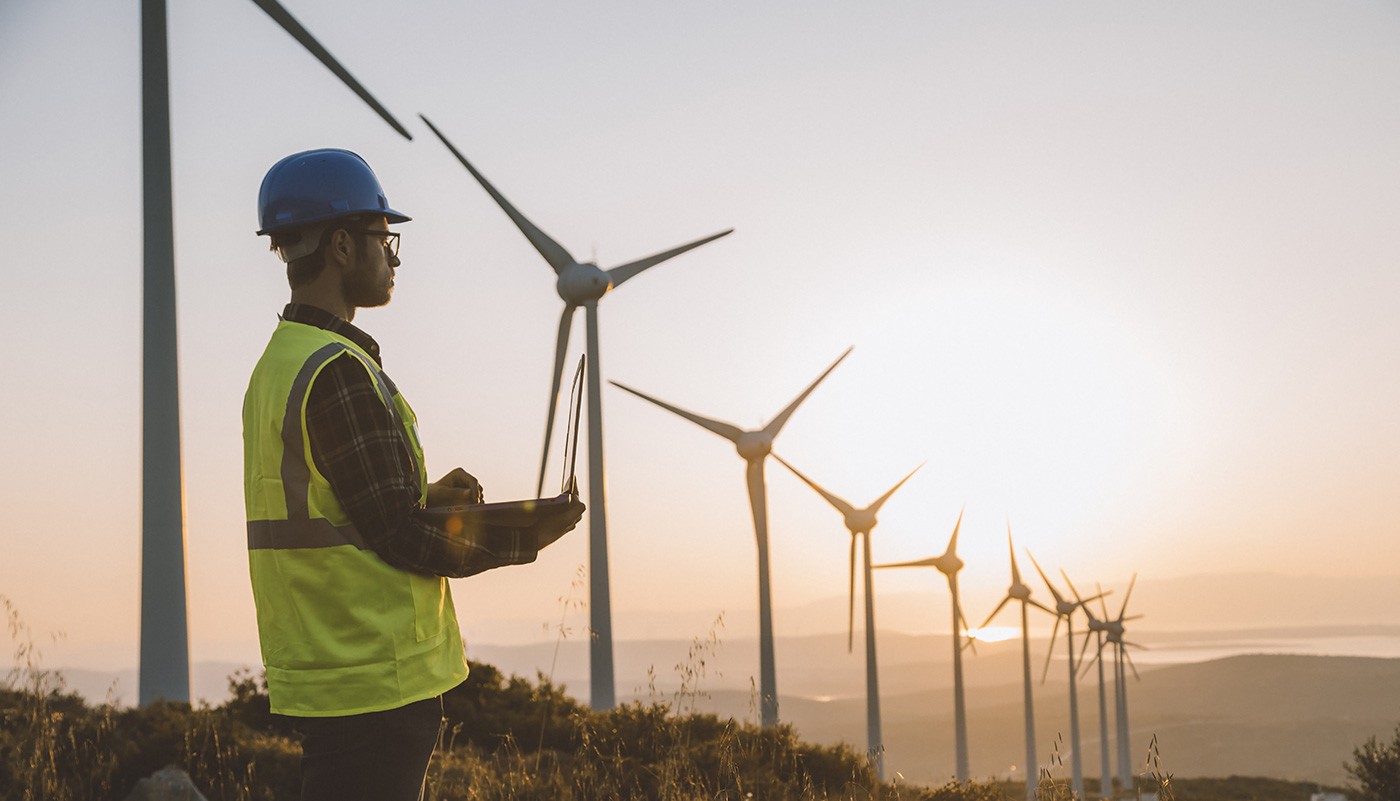 Going green is good for the environment, and companies are finding it’s also good for their bottom line. More businesses are self-regulating through corporate social responsibility (CSR) practices, which can also help make them potential candidates for socially conscious investing.

For example, socially aware companies are starting to factor in carbon emissions costs as the environmental impact of greenhouse gases is becoming more clear. Environmentally focused investors who want to align their portfolios with their values can now find socially responsible companies that are reducing their carbon footprints and taking other actions on climate change.

According to Viraj Desai, senior portfolio manager at TD Ameritrade Investment Management, LLC, more data on carbon pricing and reporting is available than ever before. With this greater transparency, portfolio managers are having an easier time identifying companies that are transparent about their carbon footprints.

The social cost of carbon as defined by the EPA is projected to increase with real growth, Desai said: “The way carbon costs are measured implies that by 2050, the cost per metric ton is set to more than double in real terms if nothing changes.”

It makes sense. As the population and GDP grow, it means more demand for goods and services, so more carbon emissions are likely. For companies, setting an internal price on carbon is a first step toward fixing or mitigating the problem.

The Stanford Energy Modeling Forum determined that in the United States, a carbon price as low as $25 a metric ton starting in 2020 and increasing 1% annually until 2050 would result in much lower carbon emissions.

The CDP, which tracks global corporate carbon pricing disclosures, reported that in 2017, nearly 1,400 companies disclosed that they use or plan to use an internal carbon price. “Internal carbon pricing has emerged as a forward-looking metric that can help organizations manage climate-related transition risks and opportunities,” the group said in a 2018 research report, “Carbon Pricing Corridors: The Market View.”

According to the report, socially aware companies use carbon pricing as a risk and opportunity proxy in two ways. For risk analysis, they consider government policies that put an explicit price on carbon through emissions trading systems and taxes. Second, carbon pricing could flag opportunities through shifts in technology, regulations, and market dynamics.

According to Citizens’ Climate Lobby, which engages companies on carbon pricing, 52% of energy companies are using internal carbon pricing. For example, when ExxonMobil (XOM) considers which projects to pursue, it uses a carbon price of $60 per ton of emissions by 2030 and $80 by 2040.

Getting Greener with Carbon Costs

Some companies use an internal carbon price and designate fees for high-emitting activities. For example, Citizens’ Climate Lobby said Microsoft (MSFT) uses a carbon fee of $8 per ton of carbon emissions. Each department adds up emissions from activities including electricity use and employee air travel. The money then goes toward renewable energy investments. Microsoft reported that since going carbon-neutral in 2012, its efforts saved the company $10 million annually through 2015.

Alphabet (GOOG), parent company of Google, is another company that has worked to reduce its carbon footprint, Desai said, by making its data centers more sustainable. Data centers use a significant amount of energy, but Alphabet has found ways to reduce energy use and save money by relying on alternative energy methods and advanced technology to power and maintain optimal conditions.

“When you need to manage massive data centers, energy becomes a material cost and flows to bottom line and what you ultimately report out to investors,” Desai said.

Socially responsible companies that calculate internal carbon costs are looking for ways to reduce their carbon footprint. That saves them money and reduces their impact on the environment—doing well financially by doing good environmentally.

Doing well by doing good is Desai’s mission for building a socially aware portfolio: “We want to make sure we’re delivering risk-adjusted performance over a long period of time for our clients in the scope of their return and risk tolerance while incorporating a desire to be socially conscious and do good through their investment strategy.”

All investments involve risk, including loss of principal. Past performance does not guarantee future results. There is no assurance that the investment process will consistently lead to successful investing. Asset allocation and diversification do not eliminate the risk of experiencing investment losses.

TD Ameritrade and all third parties mentioned are separate and unaffiliated companies, and are not responsible for each other’s policies or services.
Inclusion of specific security names in this commentary does not constitute a recommendation from TD Ameritrade to buy, sell, or hold.
AdChoices