What Are Tariffs and Who Really Pays For Them?

Tariffs have been part of American economic history from the country’s origins. Are tariffs good or bad for investors? 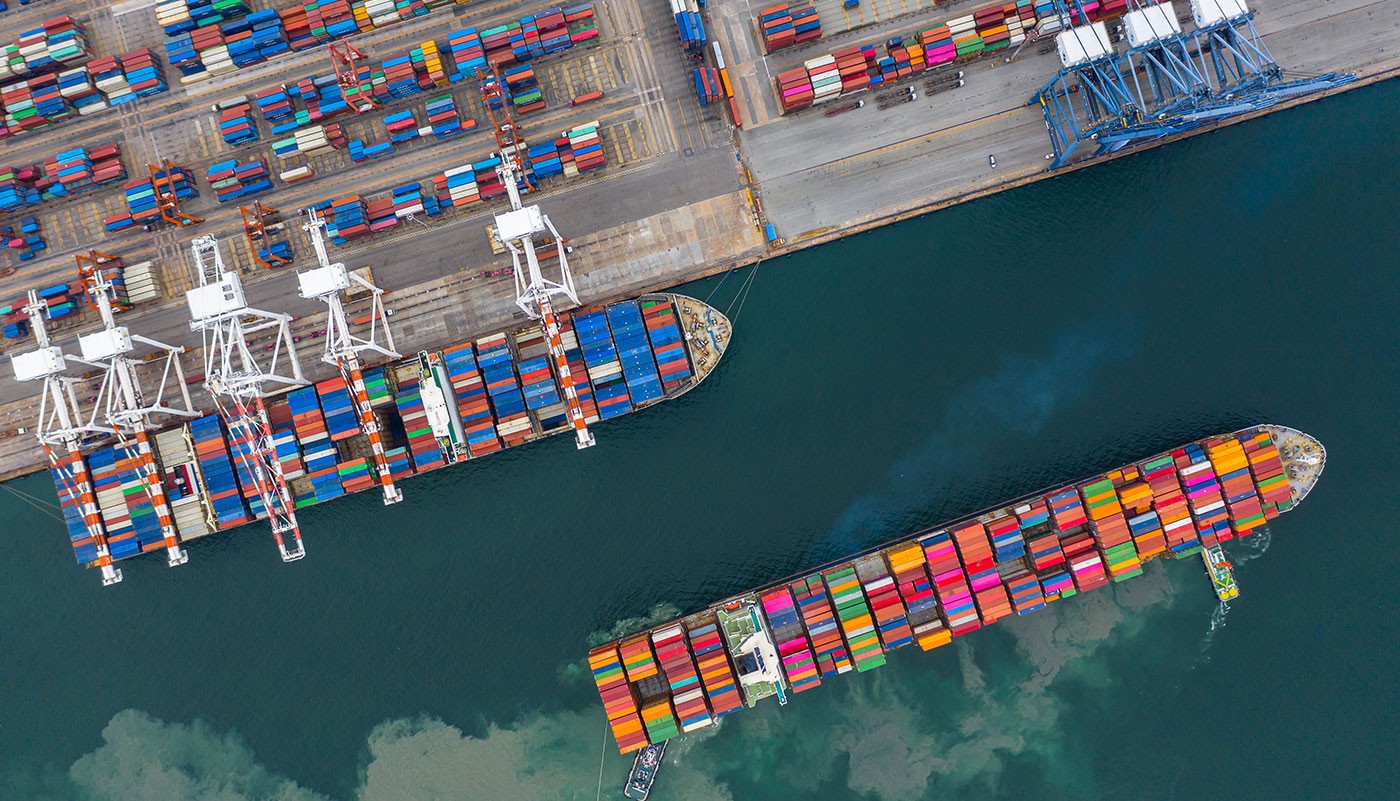 Listen to or read economic news lately, and you’ve likely heard the “t” word tossed about: tariff. As the United States-China trade brawl escalated over the past two years, each country slapped tariffs on billions of dollars’ worth of each other’s goods. It’s gotten ugly. So, exactly what is a tariff, and how can tariffs affect markets and investing?

Tariffs have been part of American economic history from the country’s origins and have long been a subject of debate among economists, politicians, business leaders, and many others. Are tariffs good, bad, or something else? It depends on who you ask.

Let’s answer a few basic questions about tariffs for investors.

What Is a Tariff and Who Collects Tariffs?

A tariff is a tax levied on an imported product at the importing country’s border. Typically, tariffs are paid to the customs authority of the country imposing the tariff. For the United States, tariffs on incoming products are collected by Customs and Border Protection, which acts on behalf of the Department of Commerce.

Who Pays a Tariff?

Retailers, manufacturers, and other businesses will, if they can, pass higher costs on to customers and consumers. That logic applies to any higher costs from tariffs. Tariffs are “almost always paid directly by the importer (usually a domestic firm), and never by the exporting country,” wrote Howard Gleckman, an economist at the Urban-Brookings Tax Policy Center, in September 2018.

For example, if the United States imposes a tariff on Chinese televisions, the duty is paid to the U.S. Customs and Border Protection at the border by a U.S. broker representing a U.S. importer, such as a major retail chain. The Chinese government pays nothing, just as the U.S. government pays no tax to Canada for Canada’s tariffs on imported dairy products.

What’s the Purpose of a Tariff?

Historically, tariffs have been considered a tool of “protectionist” trade policy. Countries trying to protect certain domestic industries they consider essential to their long-term economic future, or that may be politically powerful, have applied tariffs in a variety of ways.

By levying a tariff, a government aims to raise the cost of certain imported products, thereby discouraging their constituents’ consumption of those products and encouraging consumption of homegrown counterparts. In theory, a 20% tariff on imported widgets helps the economics of the domestic widget industry, making its products relatively cheaper and otherwise more appealing by comparison. Additionally, governments have used tariffs to generate revenue.

Tariffs can become a weapon in protracted, tit-for-tat trade disputes, as has been the case between China and the United States.

Countries may enact tariffs or raise tariff rates on their trading partners to try to get those nations to lower tariff rates or reduce trade barriers. President Donald Trump, claiming unfair trade practices by China, launched his trade battle in January 2018 by imposing tariff increases of 28% on Chinese-made solar panels and washing machines. China retaliated with tariffs on U.S. pork, scrap aluminum, and other products. Since then, the United States has imposed tariffs on more than $500 billion worth of Chinese imports, according to Federal Reserve data.

How Has the United States Used Tariffs Historically?

The Tariff Act of 1789, among the first acts signed into law by the first U.S. Congress, had two aims: Promote trade and raise revenue for the federal government.

Alexander Hamilton was a strong proponent of the Tariff Act, viewing the legislation as critical “in protecting the burgeoning American manufacturing sector from foreign competition and in promoting industrial growth over the long term,” according to the Journal of Corporate & Financial Law at Fordham University; the act “eventually grew to be an important source of revenue for the federal government.”

Over the next couple hundred years, tariffs’ role as a government revenue source shrank as the United States implemented income taxes, and tariffs generally fell out of favor as free trade policies propagated. One important exception was the 1930 Smoot-Hawley Tariff Act, which was aimed in part at protecting American farmers from the economic slump after the 1929 stock market crash. Today, however, Smoot-Hawley is blamed by many economists for exacerbating the Great Depression.

How Can Tariffs Affect Stock Markets and the Global Economy?

Back to the economists’ default answer: It depends. U.S. tariffs on Chinese imports may be putting a small crimp on China’s gross domestic product (GDP), according to a July report by the Federal Reserve. U.S. GDP grew at an annual rate of 1.9% in the third quarter, down from 2% in the second quarter.

But one thing about tariffs on which most economists agree: A tariff is rarely a zero-sum game, where one nation gains exactly what the other loses. Trade barriers tend to hurt all parties to at least some degree.

Despite the trade dispute, U.S. equities—at least based on broad benchmarks—marched higher for much of the past two years. Through mid-November 2019, the S&P 500 Index had gained over 23% on the year.

Tariffs and trade disputes can hurt specific industries and businesses that rely on imports or global supply chains; for example, industries such as manufacturing, consumer goods, and semiconductors, according to Patrick O’Hare, chief market analyst at Briefing.com.

“Tariffs raise the cost of a product, which can crimp profit margins for businesses that don’t pass on the tariff to customers,” O’Hare said. Additionally, tariffs can prompt consumers to cut back on certain products if their prices go up because of the tariffs. A widespread application of tariffs, then, “could lower consumer demand, which could eventually snowball and lead to job losses and weaker earnings that lead to slower economic growth and lower stock prices,” O’Hare explained.

What Steps Can Investors Take to Protect Themselves Against Tariffs and Trade Disputes?

U.S. Treasuries, along with similar if less safe and stable fixed-income investments, are one way to help “trade-war-proof” a portfolio, according to O’Hare. He added that investors might also seek areas with little or no international exposure, or domestically focused sectors such as cable companies, real estate, regional banks, or utilities.

With trade disputes, there’s also “headline risk,” as pronouncements and prognostications from policymakers and other parties often whip markets higher or lower, often unexpectedly and seemingly every day.

What to do about trade war headline risk? Perhaps you might consider international diversification as a way to potentially reduce geopolitical volatility. Or, if you’re an active investor or trader who may be more comfortable with greater risk, you might use the up-and-down price action as a way to target specific entry and exit points. But if you’re more of a buy-and-hold investor with a long-term investment horizon, it may be best to try and filter out the tariff noise.

Asset allocation and diversification do not eliminate the risk of experiencing investment losses.TD Ameritrade and all third parties mentioned are separate and unaffiliated companies, and are not responsible for each other’s policies or services.