Let the Money Flow: A Look at Active Vs. Passive Managed Funds

In recent years, passively managed index funds have attracted big money flows. What are the advantages and risks of investing in index funds? 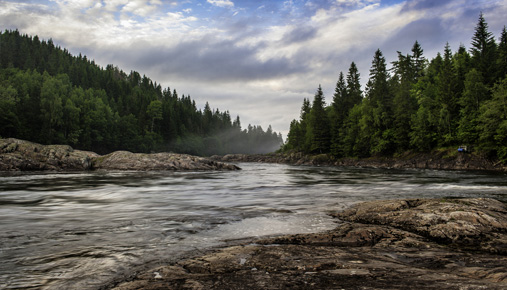 Even the Oracle of Omaha himself, Warren Buffett, says investors should put most of their money into a low-cost, passively managed S&P 500 Index fund. And people seem to agree. Last year, U.S. index funds attracted about $400 billion of inflows, according to Morningstar, while actively managed funds saw an outflow of more than $200 billion.

“Nowhere in the world is the divide between active (non-index) and passive (index) so pronounced as it is in the United States,” Morningstar said in its recent 2015 Global Asset Flows Report. The percentage of U.S. equity assets in passive funds reached 37.5% in 2015, Morningstar said, from below 20% in 2007.

The Advantages of Being Passive

Other reasons for the increased flow of money into passive funds and away from active funds include technology that makes it easier for passive funds to replicate the indexes they track, low interest rates, and declining returns, which make it even more painful for investors to pay fees to fund managers, wrote Noah Smith, assistant professor of finance at Stony Brook University, in a recent op-ed for Bloomberg.

Are There Reasons to Trust the Experts?

Despite those numbers, there may be times where it pays to trust an expert and go with an actively managed fund. Investors who want to put their money in specialized sectors may benefit from having an active manager.

And Smith argues that as more investors embrace passive investing, it could open opportunities for active managers to start beating the market more easily.

“More passive means that fewer and fewer managers are out there trying to figure out what companies are really worth,” Smith wrote. “That means more opportunities for the few people left who are trying to figure this out and make bets on it.”

Active funds might also benefit if the stock market starts a long period of “sideways” movement. The bull market that began in 2009 meant a mostly steady upward flow for the indexes, making indexing a relatively easy choice. But in a market that’s flat, as it was in 2015, investors might want an active manager who can find the gems that make a difference between flat returns and decent gains. It would be a stock picker’s market, so to speak. Indeed, actively managed funds slightly outperformed passively managed funds in the flat market of 2015 after losing the battle in 2013 and 2014 when markets rallied, according to Morningstar. 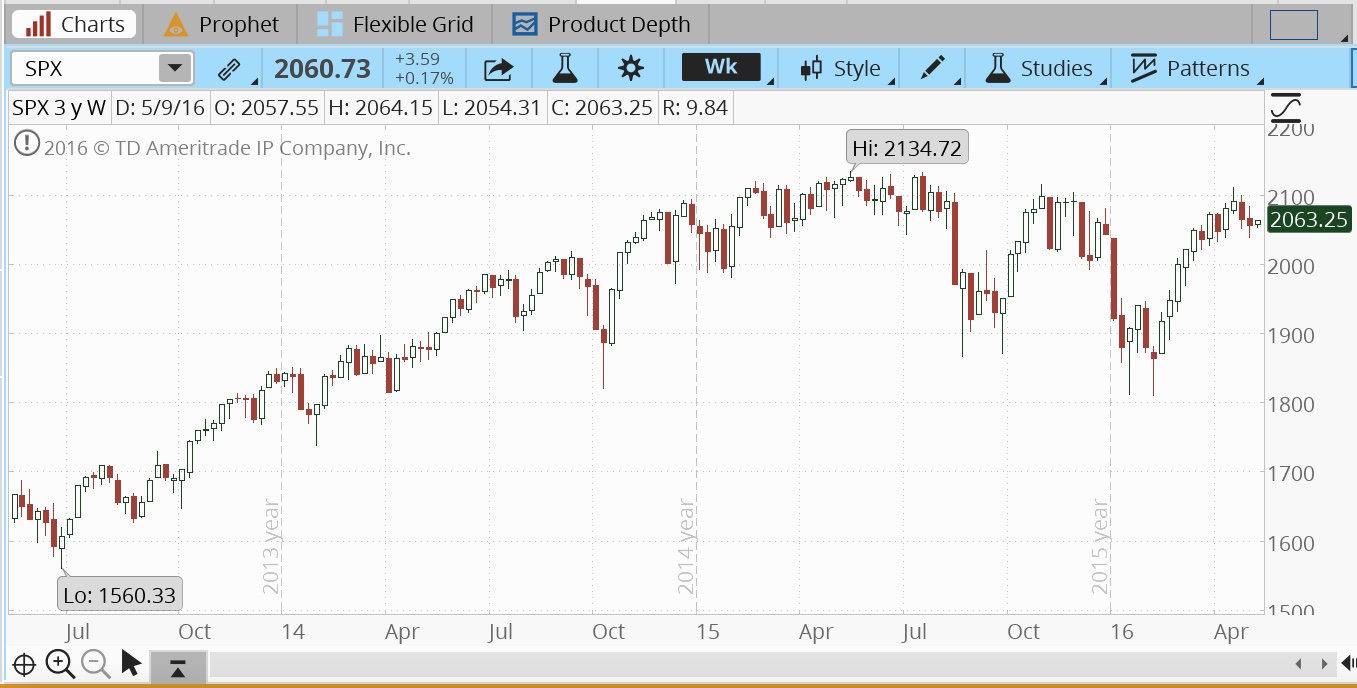 In 2015, as this three-year S&P 500 index (SPX) chart shows, the SPX had a nearly flat performance, an environment that may favor more actively managed mutual funds. Passively traded funds performed well in 2013 and 2014, when the market rose. Data source: TD Ameritrade. Image source: the TD Ameritrade thinkorswim® platform. For illustrative purposes only. Past performance does not guarantee future results.

All this money invested in passive funds may actually influence future market performance and investor returns.

“One risk to having so much money in passive funds is that some market volatility will become less tied to fund managers’ decisions and more tied to fund flows,” said David Settle. “This may drive some volatility out of the market.”

If more money was actively managed, he said, a recession might cause fund managers to move money into different sectors, which could lead to more volatility.

Use a screener to narrow the field of ETFs that might best fit your goals. Pre-defined and custom screens can help you filter through sector funds, target-date funds, bear-market funds, and more.

Try out the ETF Screener on tdameritrade.com »
Print

TD Ameritrade and all other third parties mentioned are separate and unaffiliated, and are not responsible for one another’s policies or services.